Tom Lee Expresses Fear On Whether Trump will Ban Bitcoin 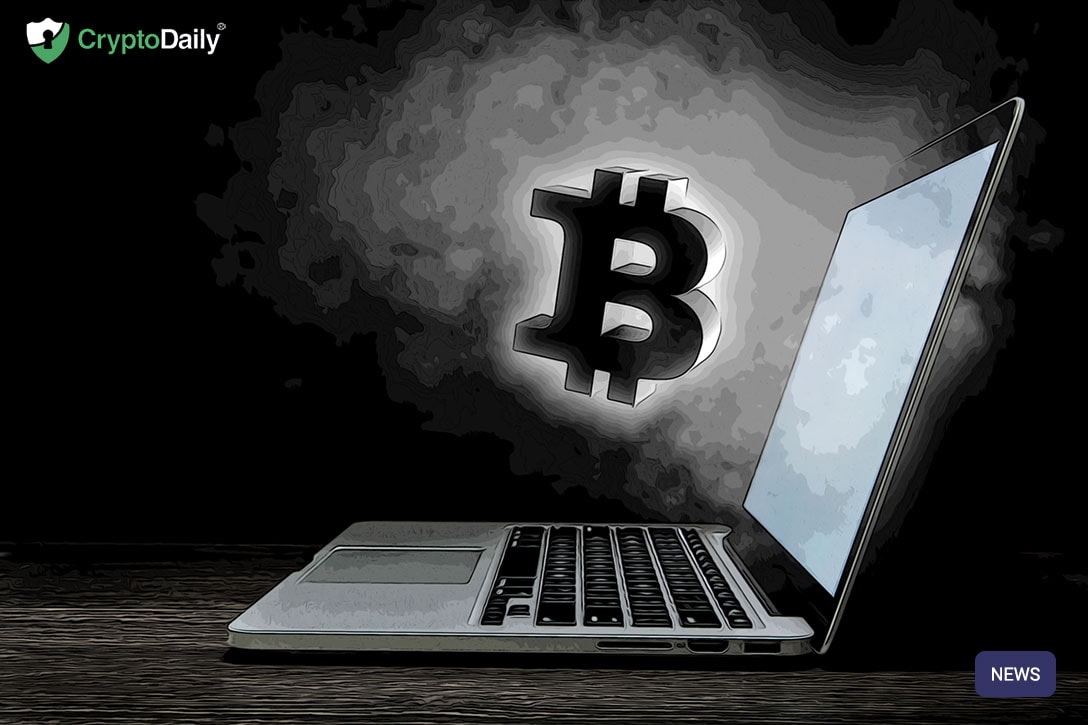 Fundstrat’s Tom Lee has shared his biggest fear on Twitter recently which involved the Presidents ban on Bitcoin.

With the hearings regarding the upcoming Facebook cryptocurrency, Libra finishing up, members of the Trump administration have moved their concentration onto Bitcoin and cryptocurrency as an asset.

Both hearings saw several regulators openly voice their opinion that Libra should never be allowed to launch. Even more in regards to the United States Treasury Secretary Steven Mnuchin made media noise when he told CNBC’s Squawk Box segment that the government intends to bring in some very strict regulations on cryptocurrencies to ensure they don’t become “Swiss-numbered bank accounts”.

For investors, these rumours brought up some mixed opinions and emotions with some being fearful in regards to the government generated FUD which could leave a severe mark on what could be the start of a bull market.

The head analyst at Fundstrat, Tom Lee has shown his concerns over the past few days in that the mainstream coverage Bitcoin is seeing at the minute could expose it to the fury of Donald Trump. Lee says that the value of bitcoin is more than likely to remain volatile until political events are making headlines again.

“Washington and media coverage of Crypto and #bitcoin is turning into ‘too much of a good thing’ because might push @realDonaldTrump towards escalation.

- Bitcoin choppy until then.

Lee is a big believer that the current coverage of Bitcoin is turning into “too much of a good thing” and he advised that more Bitcoin beneficial chatter in regards to the UK’s exit of the European Union, otherwise known as Brexit.

Although it is unlikely, Trump could sign a bill to ban Bitcoin and crypto transactions. It might be a bit of a stretch for that to happen though as the President only stating that he wasn’t a fan of Bitcoin. It seems a bit extreme to ban such a thing, but then again, he is the president of one of the biggest countries in the world...