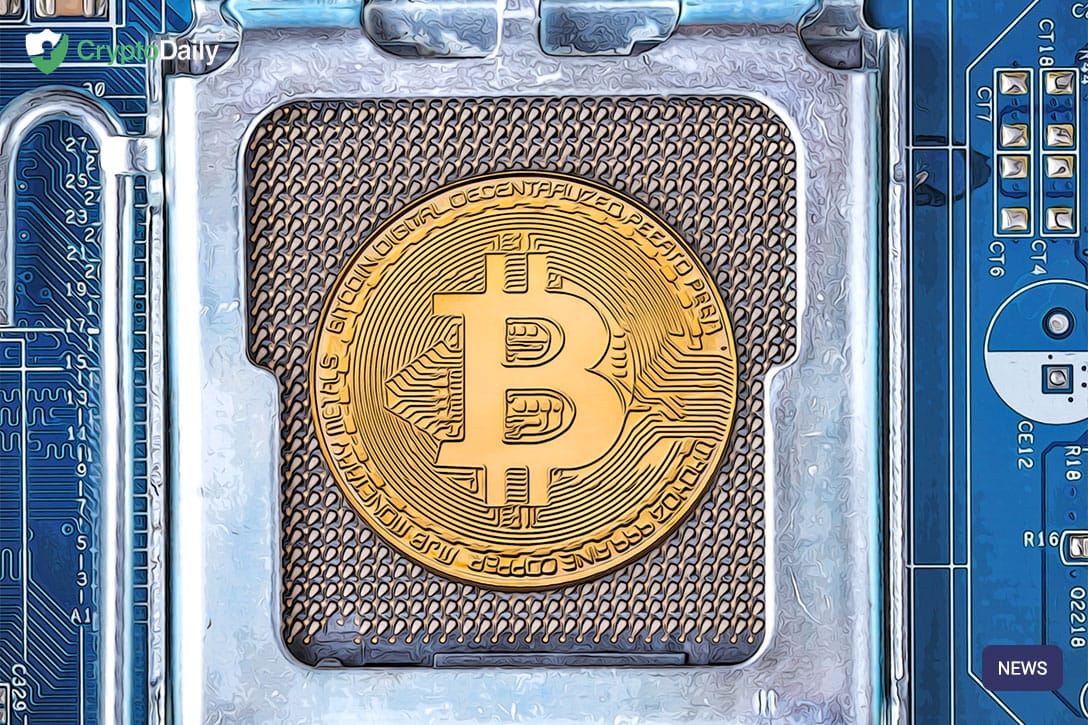 A proposal that offers a brand new outlook to Bitcoins test network, dubbed Signet was introduced earlier this week.

The software plays a pretty big role for developers serving as a place where they can test their apps, to make sure that they work to a good standard on the network by putting only test money on the line. Furthermore, the developers on the protocol can use it to test the viability and safety of big changes to Bitcoin, such as the massive big-scale Bitcoin changes, Segregated Witness as an example.

Alm hopes to change that with a new type of testnet for Bitcoin that gets around the old testnet’s problems.

“Signet is like bitcoin, but it is completely centralised and controlled by one or several people. These people have to sign a block for it to actually be valid.”

In fact, a lot of the issues in regards to the testnet, have something to do with mining blocks. These are more ‘erratic’ on the testnet than the real Bitcoin network. Alm makes the point that some of the issues in the Bitcoin Improvement Proposal, saying:

“[Some of the issues are] Huge block reorgs, long gaps in between blocks being mined or sudden bursts of blocks in rapid succession mean that realistic testing of software, especially involving multiple independent parties running software over an extended period of time, becomes infeasible in practice.”

The proposal explains that the issue is that this event occurs more naturally in Bitcoin because it is a distributed network and on a larger scale, the test network.

“The goal is not to be perfectly reliable but rather to have a predictable amount of unreliability. You want a test network to behave like mainnet (i.e. no thousands of block reorgs) while also making it easier to trigger expected but rare events like a 6-block reorg.”

Because it is a centralised testnet alternative, Signet would be the perfect thing to help fix these issues.

“Signet helps prevent these problems because the signer is fixed. Making blocks can be pretty cheap because you don’t compete with anyone, and there is no security issue with a low hash rate since nobody else has the private keys. Since the network is highly coordinated, reorgs will basically never occur, except if the network operators want them to.”