The Popularity Of Bitcoin & Crypto Scams In South Korea 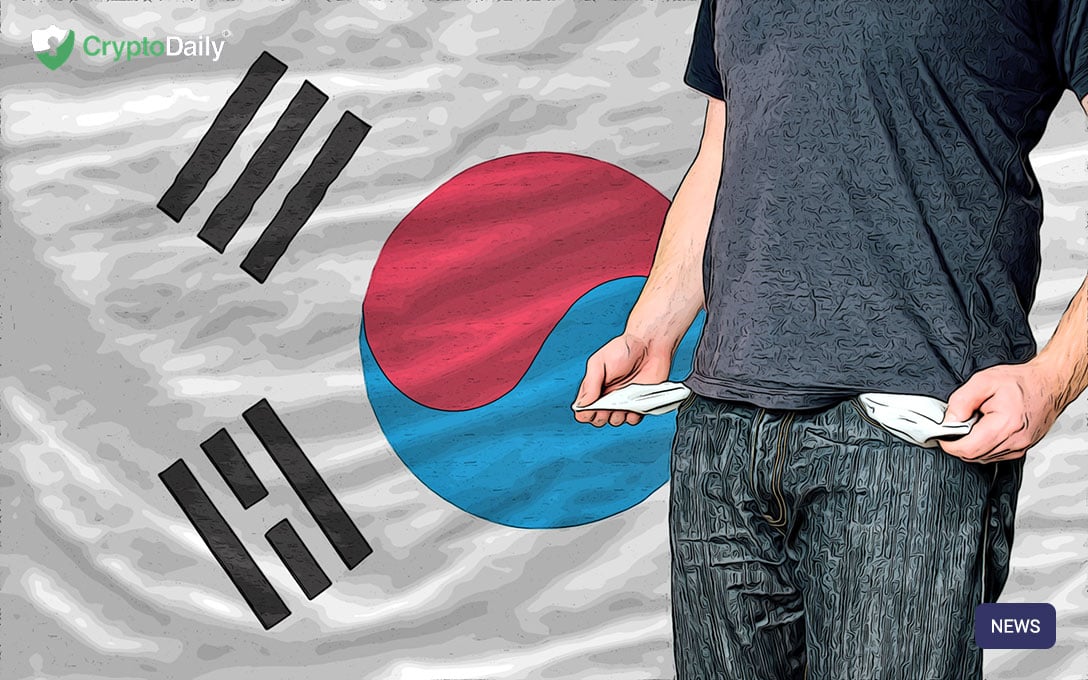 Cryptocurrency scams aren't unusual for the industry but in South Korea, things just don’t seem to be going the countries way…

As reported by the Korea Herald, the local Justice Ministry estimates that crypto-related crimes have resulted in around 2.70 trillion won in damages since July 2017. This is equal to about $2.3 billion in the United States.

The events that cause the damage include fraud, Ponzi schemes and the hacks of exchanges.

To respond to the huge negative financial effect that dodgy person(s) and companies in the cryptocurrency industry have had on Koreans, the Ministry has arrested and detained more than 130 suspected criminals with another 290 people being indicted. On top of this, Justice Minister Park Sand-Ki has given authorities the go-ahead to be a bit more ‘heavy-handed’ against crypto-centric thieves, hackers and so on.

This report will more than likely see the public’s viewpoint of the cryptocurrency space get worse despite it already being considered bad as a result of the chaotic investment theories at the end of 2017 when Bitcoin reached its all-time high of $20,000.

A good example is this video from NBC News on how one citizen in South Korea, who wanted to leave her parents house and escape debt, lost most of her savings through investments like Bitcoin, XRP and Ethereum.

That is why it is important to do your own research before putting your money in a cryptocurrency, and always remember to trade safe!

The Popularity of Cryptocurrency

So with this in mind, is cryptocurrency popular in the nation?

It’s hard to give you a straight answer on this but the local crypto and blockchain economy is seeing investment and corporate involvement. A huge social media giant in South Korea, Kakao recently released Klaytn which is a blockchain platform “looking to host a number of applications and use cases, including food data, entertainment, social media rewards, and many more.”

So whether or not it’s popular or not depends on the individual's experience with it. Did you make a lot of profit off Bitcoin? Did you lose your money? This is an aspect that doesn’t just apply to South Korea but all over the globe where Bitcoin is available.

That being said, SK hasn’t had a great experience overall with crypto.