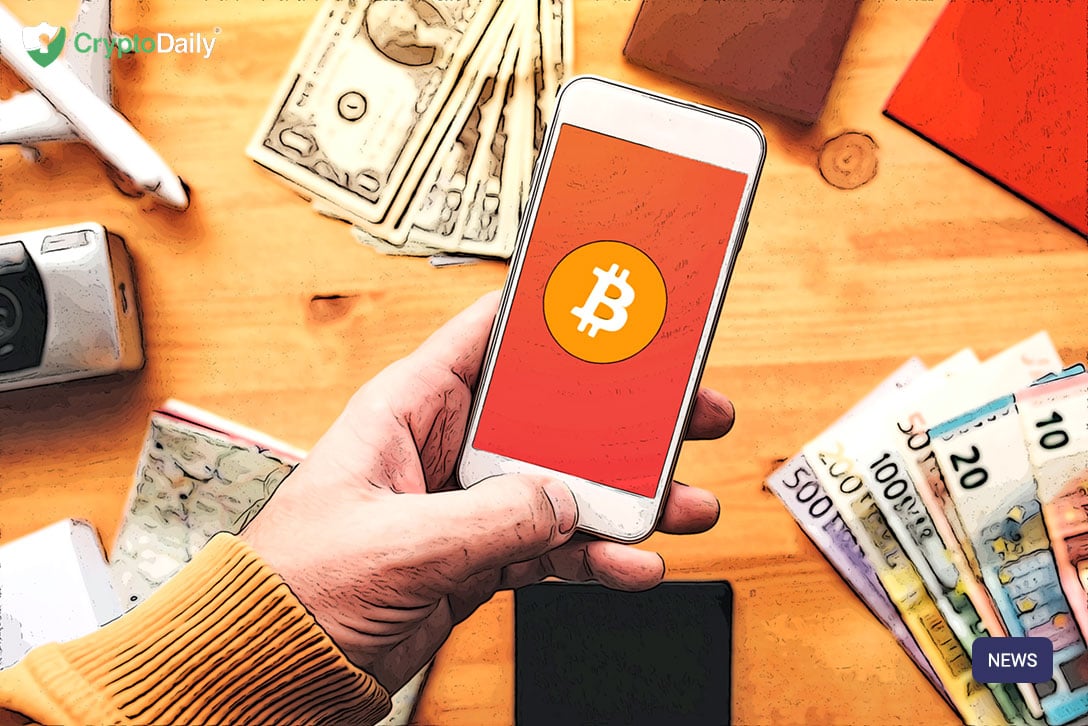 The open-source payment processor, BTCPay server has recently announced a Bitcoin crowdfunding campaign for the non-profit organisation, the Tor Project.

Despite being founded in the mid-90s, the Tor Project became a non-profit organisation in 2006 but the next step for the project is Bitcoin.

People will now be able to donate Bitcoin to the campaign via the BTCPay portal or contribute through ‘onion’, which can be accessed by using the Tor browser. Keeping in mind that Tor is a non-profit organisation, the project utterly depends on donations from users in order to run its operations.

Announcing #BitcoinForTor, a crowdfunding campaign to help raise funds for the @torproject 🧅💚https://t.co/gRAj2E8BZt 👈🔗

Please spread the word and donate! Funds go directly into Tor Project wallet. On-chain or via the #LightningNetwork ⚡️ pic.twitter.com/Pucg2vD1jT

The crowdfunding campaign has set its minimum soft cap goal at $10k. As of 16th July, the campaign has raised more than $8,500 in donations, achieving just under ninety percent of its goal with almost 200 donators. the campaign is set to end on July 30th, so make sure you get your donations in ASAP!

“In the crowdfunding portal, BTCPay notes that the funds received from the campaign will go directly to the Tor Project’s cryptocurrency wallet, with no fees or intermediaries involved. It also thanked Ledger, the company that makes cryptocurrency hardware wallets for sponsoring the crowdfunding event with a limited edition engraved hardware wallet.”

The first crowdfunding campaign from the project happened in 2015 which raised more than $200,000 from around 5,000 donors, so if the protocol can beat that this time, it will be a big milestone.