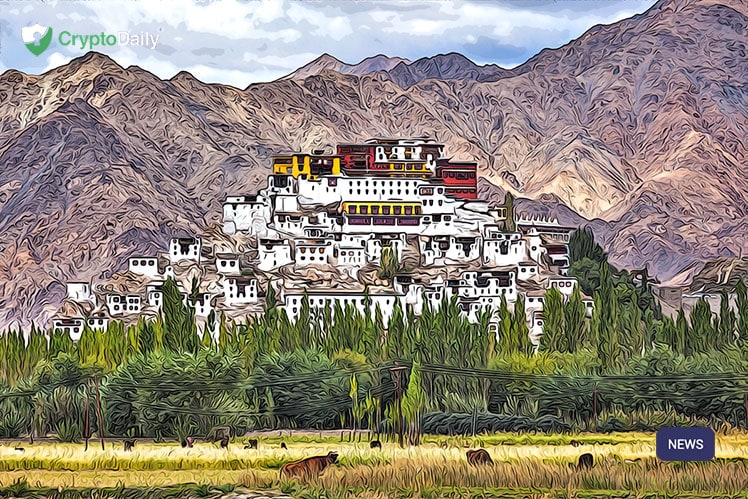 The venture capitalist investor and popular crypto figure, Tim Draper has had some rough words to say on India in regards to their stance on cryptocurrencies.

With rumours surfacing that the country might be implementing a nationwide blanket ban on Bitcoin, earlier this week, Draper took to Twitter to voice his opinion on the matter, lashed out on Narendra Modi’s government calling it ‘pathetic’ and took a dig at the countries leadership.

The paper makes one exception for this rule, which is the digital rupee, a sovereign token issued and backed by India’s central bank, the Reserve Bank of India for local transactions.

Now whereas nothing official has been announced in regards to the ban on Bitcoin in India, the Reserve Bank has choked the burgeoning ecosystem, by barring all dealings. In fact, a handful of exchanges like Coinome and Koinex has been forced to shut down.

This could be seen as an overreaction.

Draper is a big advocate for Bitcoin and recently recommended the cryptocurrency to Argentina’s government. It’s a sure thing that Draper isn’t alone in his dislike for India’s strict regulation.

The 2020 US presidential candidate, John McAfee has said that “Banning the invisible, used by the anonymous. Wake up world! Crypto is the mythical Pandora’s box come to life,”

“India announces it plans to ban all crypto. Banning mosquitos after a rain in the summer would stand a better chance of being enforceable.”

Yet another 51% attack occurs on Ethereum Classic, should they move to proof of stake?