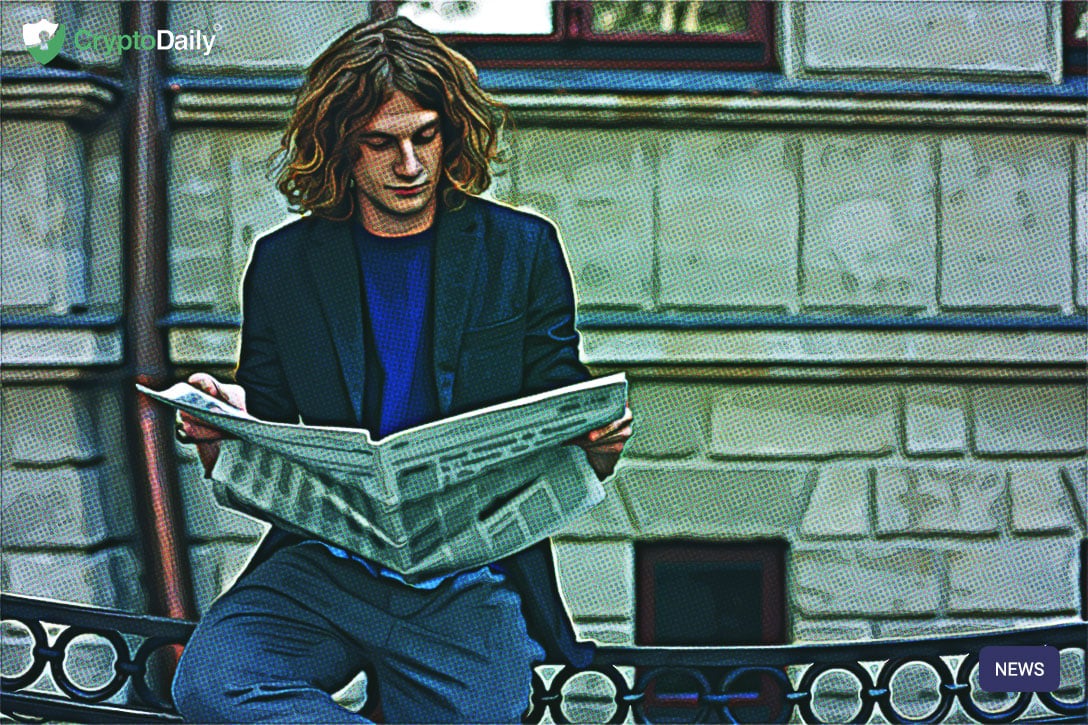 Project Libra was barely announced before it was slated by the media over privacy concerns. Despite being just in its development phase, the upcoming stablecoin has been slated by a lot of government officials like the President of the US, Donald Trump who said a few weeks ago that he wasn’t a fan of the cryptocurrency (nor Bitcoin).

That being said, Facebook’s Libra coin is getting more and more popular by the day.

According to a recent survey conducted by eToro, around 60 percent of respondents who were involved in the survey had heard of Bitcoin. However, only 16% of the participants were able to say they had heard of Ethereum and even fewer people could say they knew about Ripple’s XRP token.

So why are we mentioning this?

Well, the report goes onto state that nearly the same amount of people who know about Bitcoin say they’ve heard of Facebook’s Libra stablecoin.

Not all the respondents would claim that they have a lot of faith in the cryptocurrency though, saying that they wouldn’t be all that confident in letting Facebook holding their store of value. But furthermore, a big number of respondents are willing to go all-in on Libra over Ethereum or XRP.

Some representatives in the United States are afraid of the financial economy in that they believe Facebook’s Libra coin could push the dollar aside and become a new unit for international trading. Essentially, they imply that they don’t want Mark Zuckerberg in charge of printing money.

Libra is getting more and more popular though with some analysts linking up Libra’s announcement to the sudden surge in Bitcoin’s price a few weeks ago.

That being said, Bitcoin has been experiencing a rough time lately, with the volatility of the leading cryptocurrency being extremely high. The price of Bitcoin at the time of writing is $10,511 following a 1 percent loss in value over the past 24 hours. The rest of the market isn’t seeing much better ether but Binance Coin is the only gainer on the day with a 4.41 percent increase in value and a current price of $31.92.