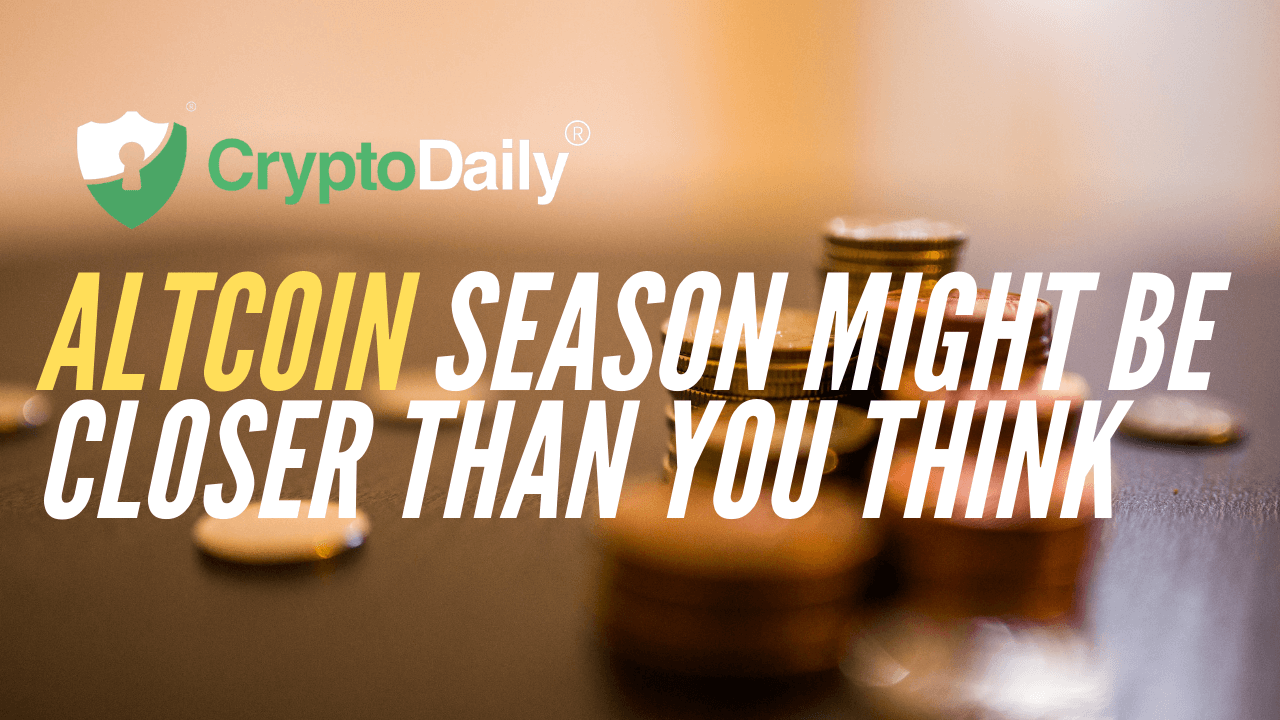 Bitcoin (BTC) has closed above the 50 day EMA which is a very bullish development. The price could be on the cusp of a major breakout from here as it is now close to breaking past the 21 Day EMA. After the last parabolic advance of 2017 we saw the price decline below the 50 Day EMA when it topped out. It ended up closing below it and then eventually began its uptrend from there to rise above the 21 Day EMA. The price has now closed above the 50 day EMA same as last time which means it is reasonable to expect that the same thing could happen this time and the price might end up rallying above the 21 Day EMA. The last time it happened, we saw the relief rally come to a halt around the 61.8% fib retracement level before the downtrend began. The same could happen again.

Currently, the 38.2% fib retracement from the recent top is a key resistance level holding the price. As long as we remain below this level, the price could trade sideways or even retrace to the 50 Day EMA before it can rally higher. That being said, there is no cause for alarm for the bulls as long as the price remains above the 50 Day EMA. The previous downtrend shook out a lot of bears but we have new overly ambitious bears here that are making the same mistake and they are very likely to get the same treatment. If we take a look at Ethereum (ETH), we can see that it also has a lot of room for further upside. The price has closed below the 200 day EMA just as Bitcoin closed above its 50 day EMA. This is a bullish development for both cryptocurrencies and an indicator of further upside.

Bitcoin (BTC) dominance  is on a decline which is another reason why we expected the price of Ethereum (ETH) and other altcoins rally a lot harder than Bitcoin (BTC) in the days and weeks ahead. If we take a look at Coinmarketcap, we can see that certain top cap altcoins have rallied a lot harder compared to Bitcoin (BTC). This trend is expected to continue now that Bitcoin dominance has declined below the 200 Week EMA and is expected to close below it. If we see such a close in Bitcoin dominance, we could see a mini altcoin season. The Fear and Greed Index shows that we are up from Extreme Greed to Greed which is a sign of recovery in the market. If this trend continues, we are very likely to see further upside from here.