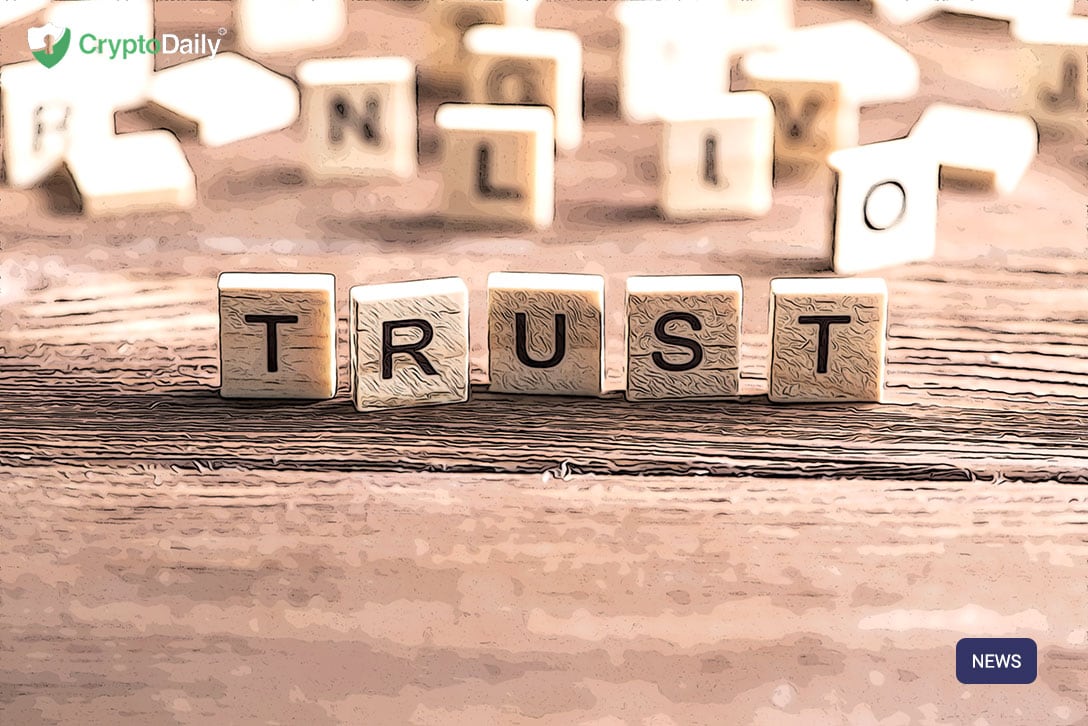 It’s not unusual for new technologies to be met with controversy when first announced. Look at the internet for example, when it first came to fruition, a lot of people were sceptical about what such a power would mean for the future of the world…

Well here we are and cryptocurrency is the next big technology that seems to have the world in motion… almost.

Bitcoin came out ten years ago, and since then we’ve seen thousands of more cryptocurrencies enter the space with the hope to either make it big or make a difference.

Libra is one such cryptocurrency.

On June 18th, the Facebook subsidiary Calibra unveiled its Libra stablecoin to the world and while it will function as a normal crypto-asset would, with the ability to send and receive assets between both users and businesses, Libra’s centralisation combined with Facebook’os questionable user privacy reputation has definitely had an impact on a recent survey conducted by CivicScience on what the public think about Libra, Facebook and cryptocurrency in general.

As reported by Ethereum World News, the survey included “1,799 Americans, 40% replied they’d trust it less than Bitcoin and existing altcoins, with 19% trusting it equally, 39% unsure, and a whopping 2% trusting Libra more than other cryptocurrencies.”

It seems that this same concern was shown when the respondents were asked on how much they trusted the social network with their personal information with 77% saying “not at all”, and 21%saying “a little” and only 2% replying with “a lot”.

While this data is definitely not irrefutable evidence that all of the public distrust Facebook and its subsidiaries, the sharp contrast between the results is a big indicator that nearly no one will trust Facebook, which is probably down to its privacy concerns.

When you consider the trust factor for Libra, it is quite ironic that there have been several fakes cropping up claiming to be the real deal.

In order to dupe people out of their money, the false advertisements contain the Facebook logo and more branding for the stablecoin and social network.

One economics professor at Cornell, Eswar Prasad agrees with this sentiment, saying:

“There is a deep irony here in Facebook being used as the platform that could undermine trust in the currency Facebook is trying to build trust in.”

PREVIOUS Ripple’s Second Quarter Report Released - $250m Spike In XRP Sales
NEXT Becoming the villain: scammed crypto investors start their own scheme in order to get their money back