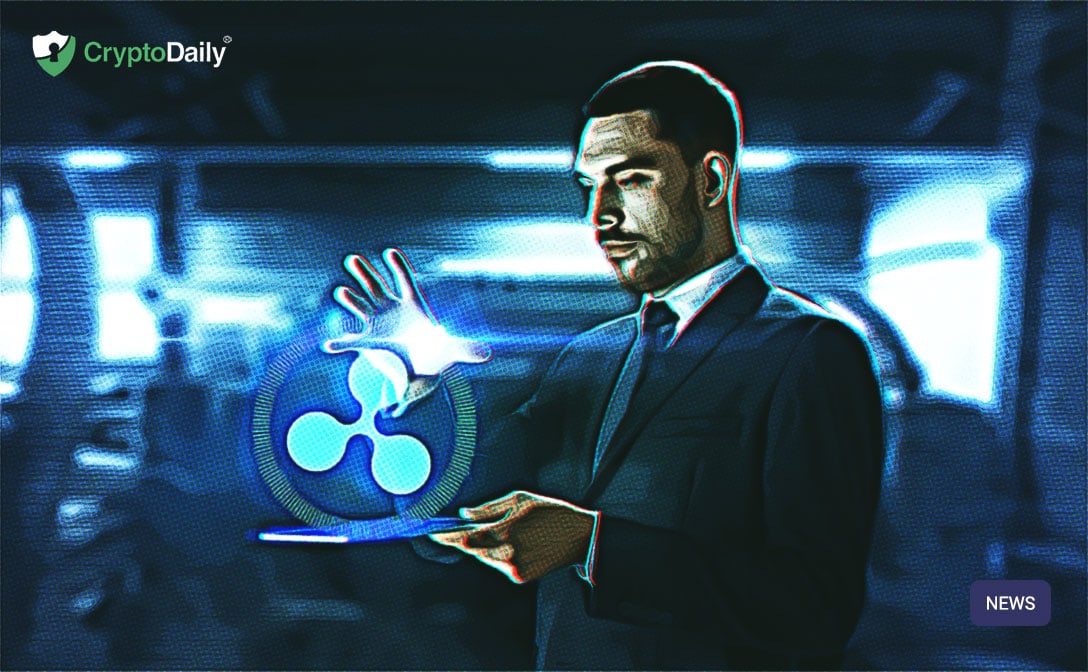 The banking giant Santander has added a new payment connection to Ripple’s powered digital banking app, One Pay FX which now supports payments between the United Kingdom and Poland. The senior vice president of customer success at Ripple, Marcus Treacher touted the new addition, which allows Santander customers to move up to 10k euros on a daily basis from both countries with zero transaction fees.

Ripple’s banking app also uses the Ripple payments protocol xCurrent. Santander launched the app on iOS last year as it now says that customer will be able to send money to nineteen countries, including the United States.

The executive chairman at Santander Ana Botín spoke to the financial times, saying that by January this year, Ripple’s new technology was already fueling around half of Santander's Group’s FX payments.

“With this new initiative that is already in place, we’re actually covering 50% of all the FX payments that the Santander Group does annually. And it works really well, because the rails that we’re using – which, as you say, we’ve collaborated with Ripple – we’ve been testing those for two years, actually with our own employees.

And it works. It’s safe. It’s fully compliant, and obviously we’ve made sure we comply with all local regulations. So you’re in safe hands.”

If we look back to February this year, Santander’s UK TTwitter team made a quickly fixed mistake in saying that One Pay FX uses XRP to boost cross-border payments. The Spanish bank quickly fixed their mistake though and all the confusion that it caused and even clarified its use of Ripple’s xCurrent.

The global head of banking at Ripple, Marjan Delatinne recently sat down in an interview where he revealed that 20 firms are now actively using the San-Francisco based firm’s XRP-powered payment solution xRapid, which has been rapidly growing over the past year.