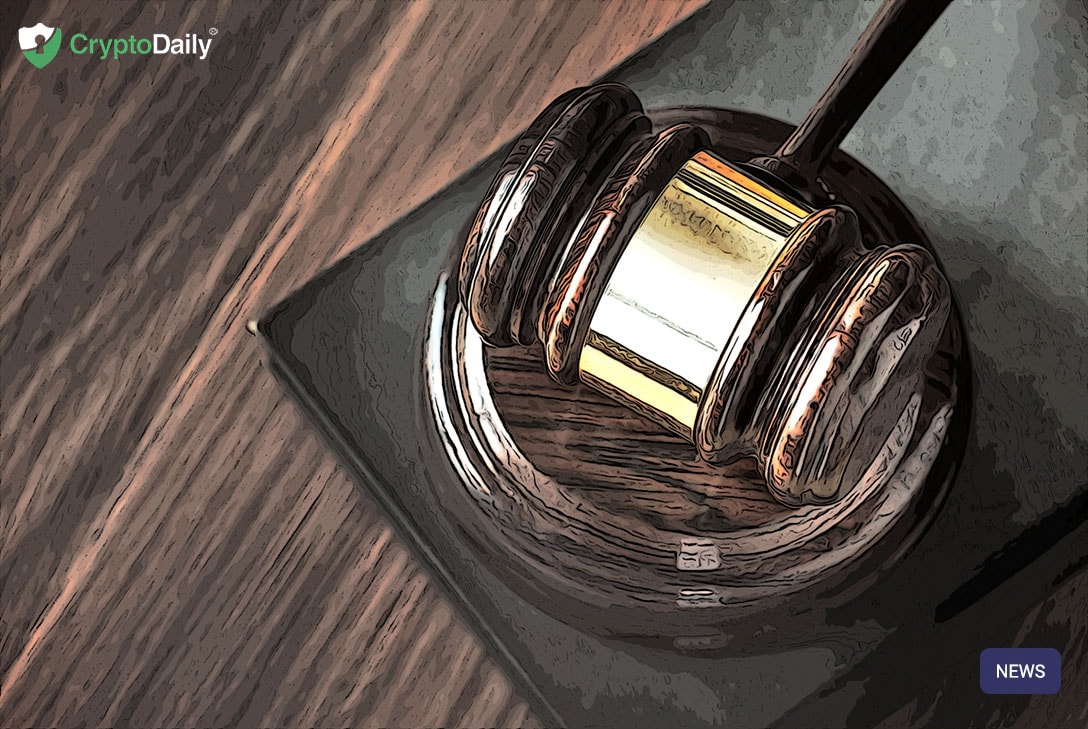 You may have heard of the French lawyer, Christine Lagarde. She has been serving as managing director and chairwoman of the International Monetary Fund since 2011.

Lagarde’s new venture takes her into the European Central Bank (ECB), of which she is now president of, leading many to speculate that Bitcoin and crypto legislation could be on the way.

The recently nominated president has a rich history of making statements regarding cryptocurrency which investors see as being bullish. Back in April, the lawyer made comments suggesting that financial institutions and regulators are underestimating the potential influence cryptocurrencies could have within the sector. Lagarde warned that digital assets are shaking the system and while interviewing with CNBC Lagarde elaborated on this point, stating:

“I think the role of the disruptors and anything that is using distributed ledger technology, whether you call it crypto, assets, currencies, or whatever…that is clearly shaking the system.”

The newly appointed president has said that it is vital that the current financial system isn’t interrupted to such an extent “that we lose the stability that is needed” and these statements are in line with Lagarde’s comments from a 2017 interview where she warned that cryptocurrencies and blockchain tech shouldn’t be directly ignored by the financial sector and worldwide regulators.

Lagarde’s timeline of comments has been mainly positive and well received by the crypto community with many being hopeful that as the central bank's president, crypto-supportive legislation will come into fruition and change it up a little. The previous president was Mario Draghi who was almost the opposite to Lagarde when it came to cryptocurrency calling them very risky.

As reported by bitcoinist:

“Lagarde’s experience as a politician and the diversity of her career experiences could lead her to approach cryptocurrencies differently than her predecessors.

A growing number of institutions are expressing interest in cryptocurrencies and currently, Facebook, J.P. Morgan, Bakkt, and Fidelity Investments are all on the verge of offering investing and custody services to retail and institutional investors.”

It seems that Lagarde knows about multinational corporations, tech startups and multi-billion dollar financial institutions which embrace cryptocurrency it will increasingly be important for authorities like ECB to develop a plan for accommodating and interacting with digital currencies.