Is The Bitcoin (BTC) Top Finally In? 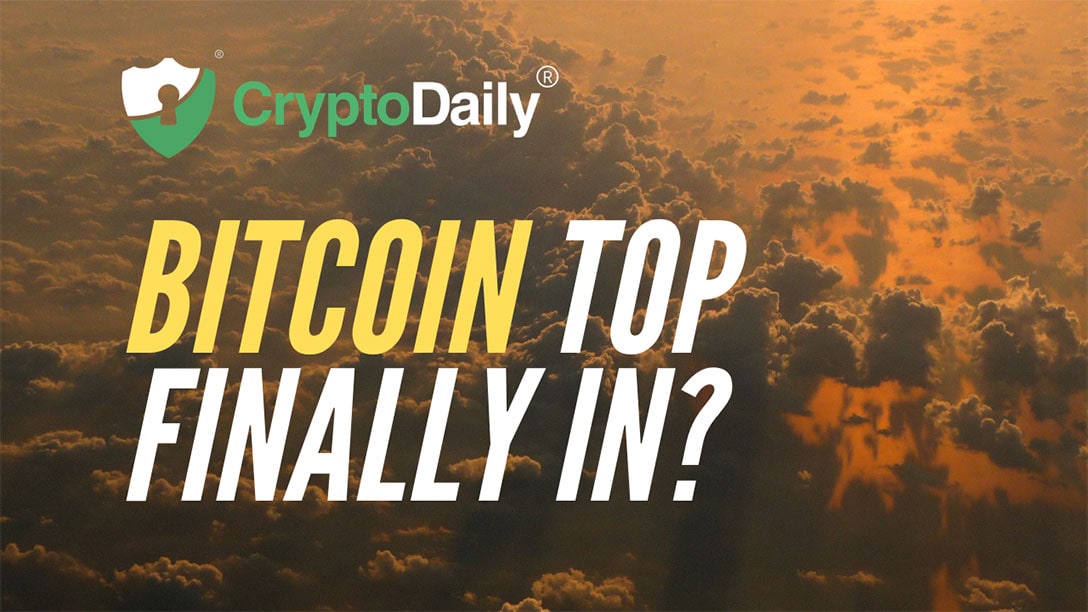 Bitcoin (BTC) has shot up around 15% in the last 48 hours. This is the kind of move that we expected and we discussed this many a time in our analyses this month as well as last month. We expected a rally slightly above the 61.8% fib retracement level before the price tops out and that is exactly what happened. The price is now likely to decline from where which will be considered as a healthy pullback by overly bullish retail traders but it will in fact be the beginning of a new downtrend. If we compare the current parabolic run up with that of late 2017, we can see that there are some close similarities. The price crashed around 68% during the first move down which was then followed by a relief rally and a subsequent downtrend that saw the price decline more than 80%.

If we see a decline of 80% or more from current levels, the price will break below the $3,000 mark. This is in line with our projections as we expect the price to keep on falling till it finds its true bottom around June, 2020. The recent rally in Bitcoin (BTC) has excited a lot of retail bulls but nobody is asking the real questions. Why is Bitcoin (BTC) making the most gains if this is the beginning of a new bullish cycle? Why are investors losing faith in altcoins? The sentiment is overly optimistic and Crypto Twitter is full of posts on why the market is about to shoot towards a new all-time high. This is very much like late 2017 when everyone expected the price to go up after the initial retracement, but we all saw how it turned out later on. We expect this time to be no different especially after Bitcoin (BTC)’s extremely bearish weekly close last month.

Bitcoin dominance keeps on rising and as the market begins a new downtrend we are going to see it rise even further as altcoins will lose their grounds harder compared to Bitcoin (BTC). This will lead to most altcoins like Ethereum (ETH) and Ripple (XRP) breaking key structural supports against Bitcoin (BTC) and push them in another bear market. It is going to be a very long time before we see any bullish reversal in the market. Other developments on the major financial scene like Christine Lagarde’s nomination as ECB President means bad news for Bitcoin (BTC) as it means bad news for the Euro. Also, ECB’s new boss has been known for her frequent criticism of Bitcoin (BTC) and cryptocurrencies.