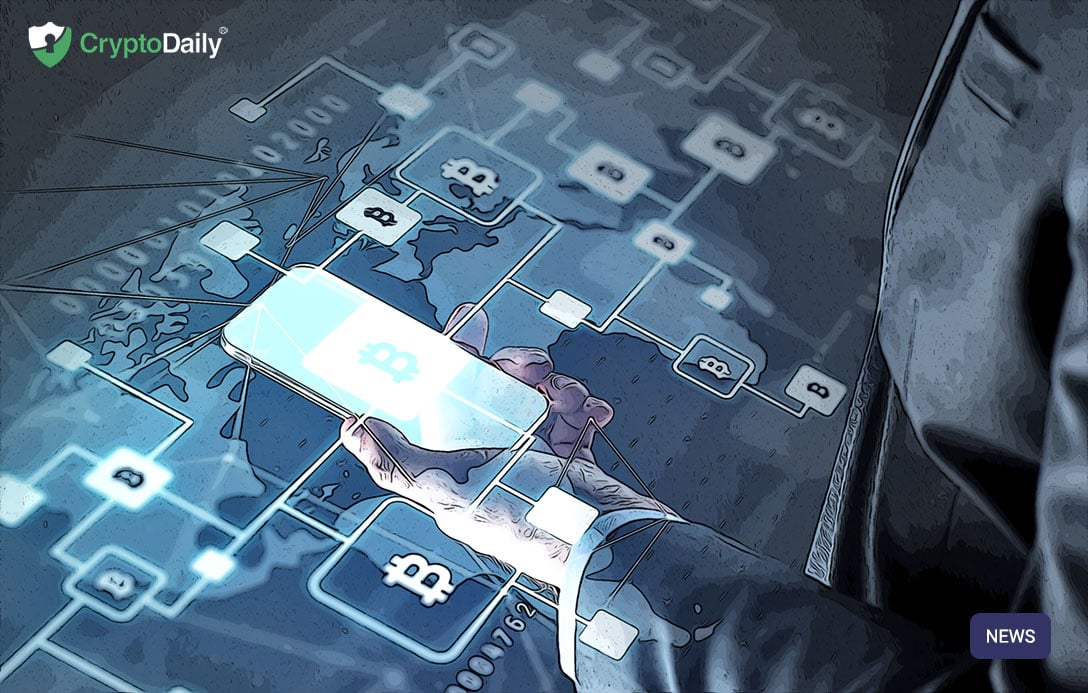 ICON, the decentralized “blockchain of blockchains” has published a new yellow paper which describes in detail some changes to the incentives and governance of its network. The overall goal of the changes is to encourage true decentralization across the ICON platform.

ICON is currently on a path to decentralization, which it calls ICONSENSUS. Within any decentralized network, there is a need to ensure that incentives are aligned across all participants. Furthermore, there should be no incentive for participants to collude against the good of the network. This has been a consistent problem with EOS, where the delegated block producers who run the network have been found to operate in cartels.

Therefore, the yellow paper prepares potential P-Reps and token holders for what they can expect from the network’s governance model, along with incentives and penalties.

The new incentive model is called Delegated Proof of Contribution, meaning all network contributors, including ICONists and P-Reps, are incentivized according to their level of contribution to the network.

However, a penalty system was also introduced, thereby disincentivizing malicious activities. For example, a P-Rep could be fined with Validation Penalty for proposing an invalid block, or a Low Productivity Penalty if he is found to be inactive for a period of time.

Trust and transparency seems to be critical factors for ICON. Given the precedent of collusion demonstrated by the EOS nodes, it will be intriguing to see if the new governance model and features that ICON is introducing prove sufficient to protect the integrity of the network.