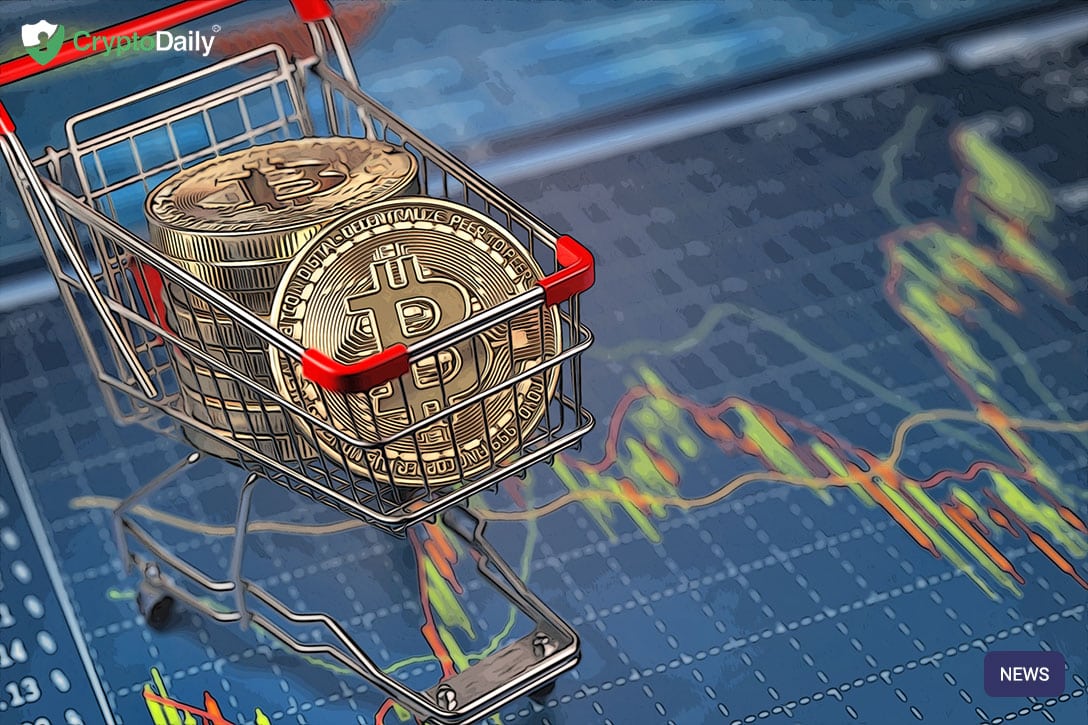 Bitcoin, blockchain and cryptocurrency have had its fair share of haters over the past few years. But it’s also had a lot of supporters just like the founder of the Mobius Capital Partners and an emerging markets fund manager, Mark Mobius.

Mobius said that if Bitcoin is able to continue growing at the rate its at then he would consider investing in the digital asset.

Speaking earlier this month, Mobius said that everyone's portfolio should hold ten percent of gold to hedge against the global economy and the performance of the equities market.

Speaking whilst in Singapore to Bloomberg last week, Mobius said that in spite of the presence of geopolitical risks as a result of the United States-China dispute, investors should be exploring both stocks and gold.

Throughout the interview, Bitcoin was brought up as the hedge fund manager said that the current movement isn’t necessarily viable as a store of value but if it grows it would have to be a buyer and become involved in the market.

“I’m not a buyer but I realize that it is something we have to account for. The reason why I am not a buyer is that I don’t know what the real value is and unless it is so widely held and accepted then that’s a different story. Let’s face it: all currencies are based on faith. If you have faith in the dollar or faith in the renminbi or faith in the euro, whatever it is, then you can use it.

But the problem with these cryptocurrencies is that it is not that widely used except in a lot of illicit activities. But, at the end of the day, there are many people who do believe in it and if it continues and grows, then I would probably have to be a buyer and be involved in this.”

Mobius is based in Singapore which has proposed a bill to end goods and services tax (GST) on crypto transactions. Some of the currencies mentioned by the bill include Ripple, Bitcoin, Dash and Litecoin.