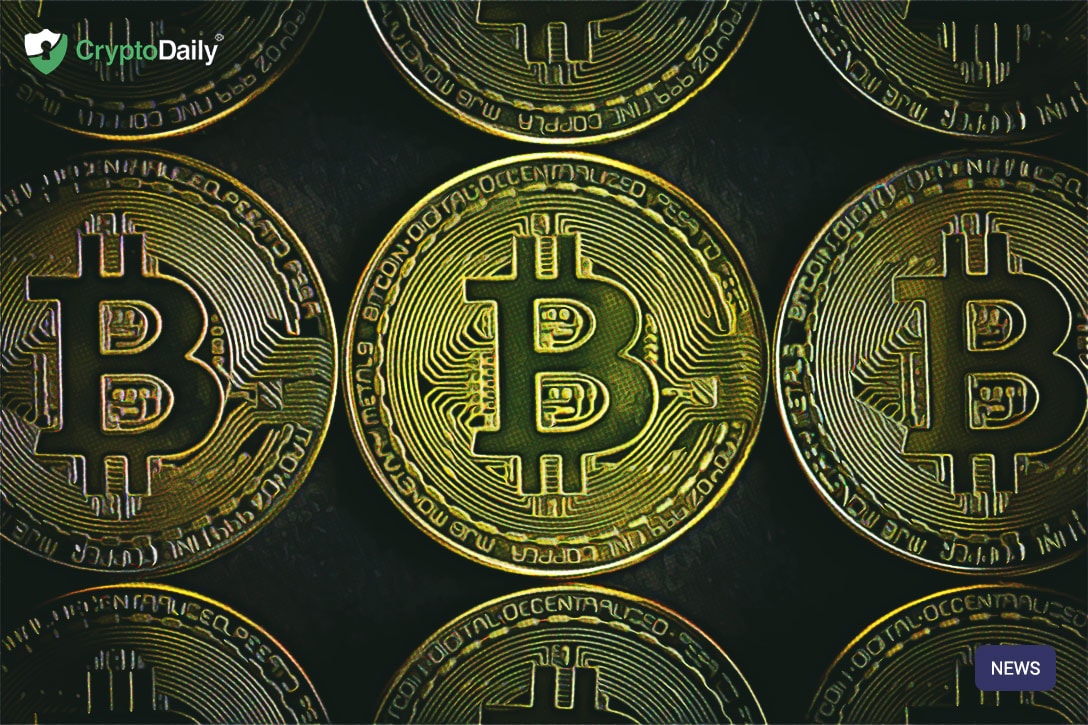 The Head of State Duma Committee on the financial Market revealed that Russia’s digital Financial assets law has been practically agreed upon however, it could be delayed to autumn because the authorities were unsuccessful in reaching a concrete agreement on how Bitcoin and altcoins should be dealt with in the nation.

Anatoly Aksakov has announced that Russia’s digital financial assets law has been essentially agreed upon but it sounds like it isn’t a 100% done deal just yet. Nevertheless, the regulation could be adopted later in the year.

As reported by Tass and roughly translated, Aksakov said:

“Most likely, [we will transfer] to autumn. The crowdfunding law, perhaps, will go in spring [in spring session], it is now closer to agreement. And with the CFA [digital financial assets] it is not clear yet. assets, and now it is almost agreed."

The Chairman of the State Duma Committee has said that the delay of the law’s adoption is a result of the State Duma’s inability to reach common ground in deciding the fate of cryptocurrencies in Russia.

Earlier in the year, back in March, the President of Russia, Vladimir Putin ordered the country’s government to tighten up the adoption of federal laws that will help regulate cryptocurrencies before 1st July this year.

Aksakov said that even in the case of a ban on crypto, Russians will still be able to purchase the digital assets via foreign means. He also said:

"The law on the Central Federal Agency should decide whether we will prohibit cryptocurrencies as an exchange tool in Russian legislation. That is, there will be no exchange points, stock exchanges that will work with cryptocurrencies. What is a cryptocurrency. Then there is a fork: we prohibit in Russia to organize the infrastructure for the purchase and sale of cryptocurrencies, or allow it.”

If cryptocurrency did get banned in Russia, it would be a big step back for the industry. Hopefully, things won’t turn out that way but who knows what the future holds.

Playstation inventor is dismissive of the metaverse