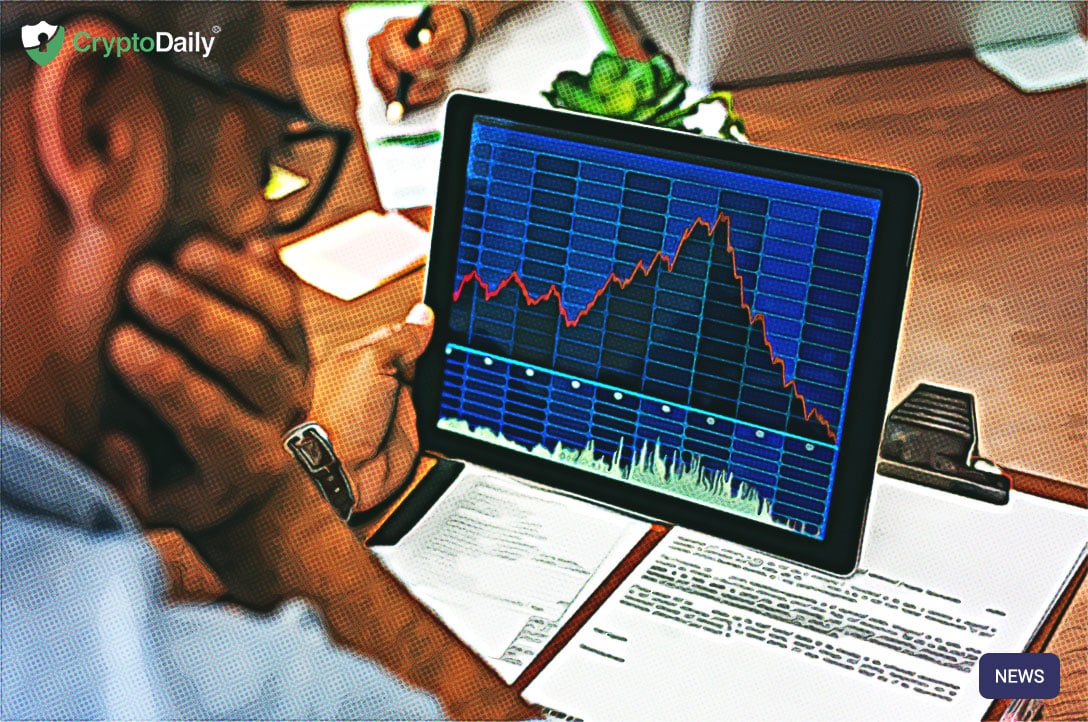 After the Chairman of the Federal Reserve put out the raging fire that was heating up with Facebook’s upcoming Libra stablecoin, Bitcoin started to experience a few losses...

The world’s largest cryptocurrency has had a strange few weeks with volatility being very high. Such unpredictability has been sending Bitcoins price up to its highest price point of 17 months at $13k but the price also dropped below the $10k mark for a short time. Currently, the flagship cryptocurrency is priced at $11.6k and is in the red experiencing some losses of up to 10 percent at the time of writing. Since the start of the year though, the leading currency is up by 200 percent after it gathered momentum as big firms like Facebook and Fidelity delve deeper into the space.

But Bitcoin started to fall as Chairman Jerome Powell said that he held “serious concerns” in regards to the planned Libra digital currency. The social network is now looking to release the token alongside a handful of other firms like Visa and Uber.

At a congressional committee on Wednesday Powell said:

“Libra raises serious concerns regarding privacy, money laundering, consumer protection, financial stability. These are concerns that should be thoroughly and publicly addressed.”

After urging Facebook to hit pause on Libra until further questions from regulators have been answered in regards to the stablecoin. On top of this, he added the Federal Reserve has set up a working group aimed at examining Libra.

Experts have been giving their opinions on Libra which has been a mixed bag but some are quite bullish, especially in the sense of adoption for the space. Despite that, regulatory concern have been rising almost non-stop in regards to the Facebook project, with central banks showing their worries for what the project could mean.

The senior market analyst at eToro, Mati Greenspan has said:

“It seems that the market wasn’t ready to break a fresh highs just yet, and (bitcoin) is now back near the low end of its most recent range [$10k - $14k]”.

Greenspan went on to say that he wasn’t sure if crypto traders were looking over Powell's comments, saying “this sort of volatility is quite normal for Bitcoin.”