Food For Thought: Could Trump Issue Bitcoin Ban In The Future? 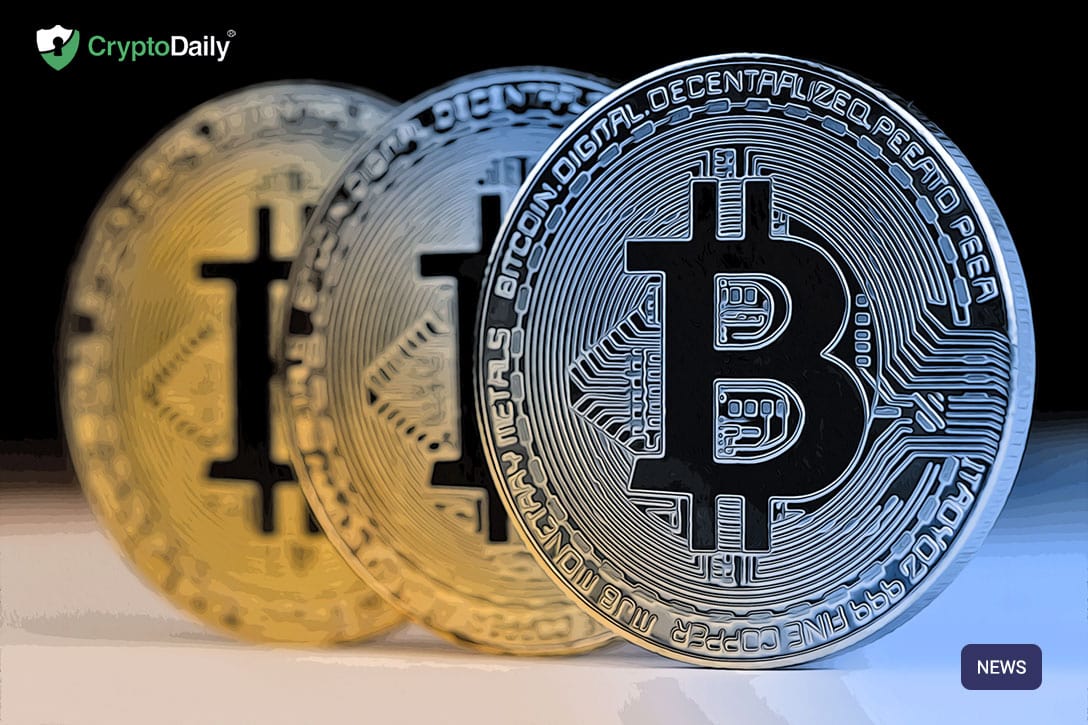 After Trump finally gave his strong opinions on Bitcoin and other cryptocurrencies at the end of last week, some experts have stepped in to voice their opinion on what this will actually mean for cryptocurrency. A general thought asks if the President could impose for Bitcoin and crypto assets to be all banned?

“I am not a fan of Bitcoin and other Cryptocurrencies, which are not money, and whose value is highly volatile and based on thin air. Unregulated Crypto Assets can facilitate unlawful behavior, including drug trade and other illegal activity”, said Trump in the tweet,

Some analysts and enthusiasts are wondering what the Presidents words mean for the emerging industry. Some people have predicted that the tweets would be good for the price of Bitcoin and ultimately increase exposure to digital currencies. Nevertheless, others are concerned about the political factor that can have a serious impact on the industry.

Banning Cryptocurrency in the US

This interesting scenario came from the economist and analyst, Alex Krüger who posted a tweet this week looking into the legal aspect of cryptocurrency and whether or not Trump could eventually ban the digital assets.

According to Krüger, it would be near enough impossible for the government to actually band Bitcoin as a technological asset.

Krüger quoted the CEO of Abra, Bill Barhydt who spoke in an interview to Forbes on how the government could see fiat onramps in their crosshairs for exchanges.

“You can’t prevent people from holding ones and zeroes on a device in their pocket. That ship has sailed. We already know that. The question is: What can they do at the edge of the network -- the onramps and offramps, the places where they exert control over the banking system, the exchanges, [and the] stablecoins.”

A similar sentiment is shared by the managing director of ReasonTV, Jim Epstein who states:

“Bitcoin is free speech. And though other countries could ban it, it can't be made illegal in the U.S. thanks to the First Amendment. That's because bitcoin is just code, and code is just speech, which is based on legal precedent established during the so-called crypto wars of the early 90s.”

So whereas it is unlikely that Bitcoin will get banned in the US, Trump could make it illegal for citizens to deal in Bitcoin as Krüger says:

6/ Assuming it indeed is unlawful to ban US persons from dealing in Bitcoin, an executive order could be easily over-turned by congress or courts, as the President’s authority to issue executive orders must come from Constitution or federal law. See 👇https://t.co/5NhW2r4gN0