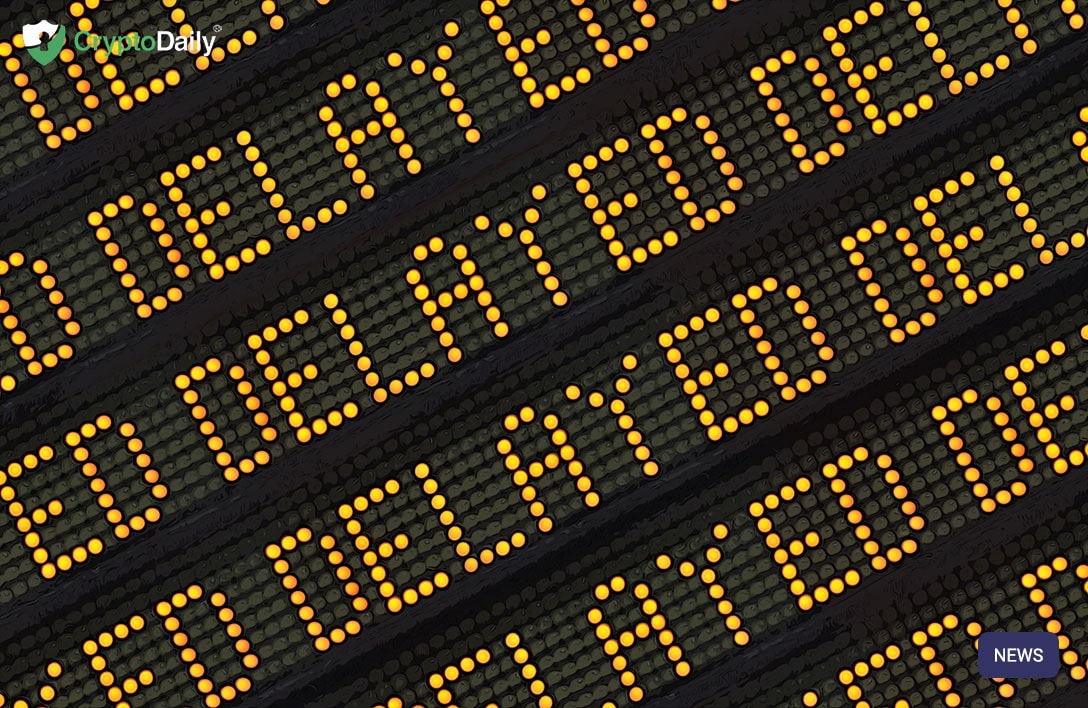 The extremely anticipated lunch between Justin Sun and the American mogul Waren Buffett as just been delayed!

The TRON Foundation announced yesterday that the event will be postponed as Justin Sun has fallen ill with kidney stones.

As you can see in the above tweet, both parties have luckily agreed to reschedule the lunch date for sometime in the near future.

Originally meant to take place on 25th July, the lunch with Buffett was Justin Sun’s prize after bidding $4.5 million earlier in the year for the charity meal.

Buffett is a well-known Bitcoin bear and has once called the cryptocurrency ‘rat poison’. With this meal, Sun is hoping to change the American investment titans viewpoint on the leading cryptocurrency and the industry as a whole.

This meal is a very highly anticipated event for the crypto space as if Sun and friends can persuade Buffett to be bullish on crypto then maybe adoption will come through at a faster rate? As one of the biggest names in finance Warren will have a lot of influence on the world around him s it wouldn’t come as that much of a surprise if BTC saw some bullish action, one way or another, if he can see the upside to Bitcoin.

However, Sun himself is quite a controverisial figure as well as Buffett.

Just hours after the lunch was postponed, a Chinese business source raised allegations against the TRON CEO. More to be reported on this later...

PREVIOUS Bitcoin Sinks Below $10k Once More, Altcoins Follow Suit
NEXT The Bridge Between AI And Bitcoin