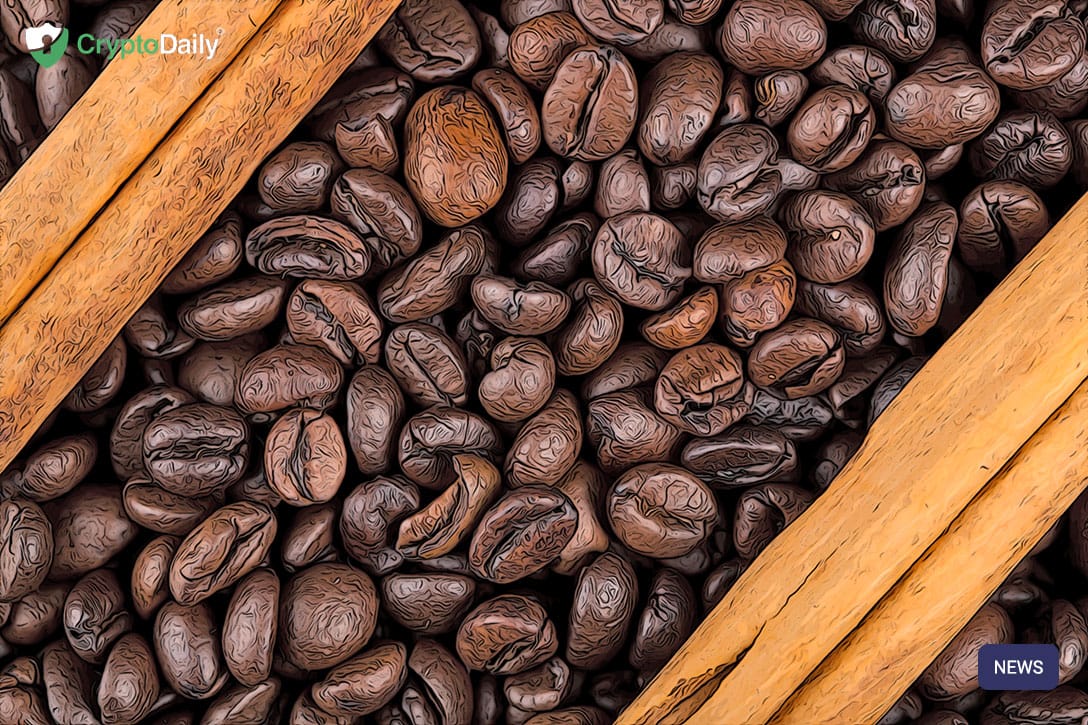 This might be old news to some of you but most of the world’s coffee is grown is actually grown in Brazil. In fact, one-third of the world’s coffee comes from the country which makes it the biggest producer of coffee on earth. Now, coffee farmers from Brazil that help you start off your day are just about getting ready to use a new cryptocurrency that would be backed by coffee suppliers.

Brazil’s biggest arabica coffee cooperative announced the launch of a new blockchain based virtual currency that would be tied to coffee suppliers and therefore allowing farmers to carry out their daily expenses through the new crypto being dubbed ‘coffeecoin’. The coins can be exchanged for goods in a digital marketplace which is backed by Minasul’s store of crop nutrients, machinery and other products.

Located in one of the biggest arabica-coffee cooperatives, Minas Gerais, Minasul’s latest crypto venture of the cooperative is a joint effort for its digitalisation project that includes selling coffee beans through mobile transactions.

The president of Minasul, Jose Marcos Magalhaes spoke in a recent interview with Global Coffee Forum in Campinas city where he revealed that the firm is preparing to launch the currency later in the month. This will aid the coffee farmers buying new products such as fertilisers or needed equipment for the farms. In addition to this, farmers will be able to use the digital coin to buy non-farm products such as food and cars.

The firm's president went on to say that the issuance of the new digital coin will depend on the current and future of coffee production as he states:

“As much as 30% of the current harvest is eligible for exchange, 20% of the next crop, and 10% for the season after that. Allowing this type of digital financing will reduce costs for the cooperative and growers because it won’t require registration though a notary’s office.”

This new venture is exciting for the adoption of the industry but only time will tell to see what the global impact of it will be.