Bitcoin’s Status In Iran Is… Complicated 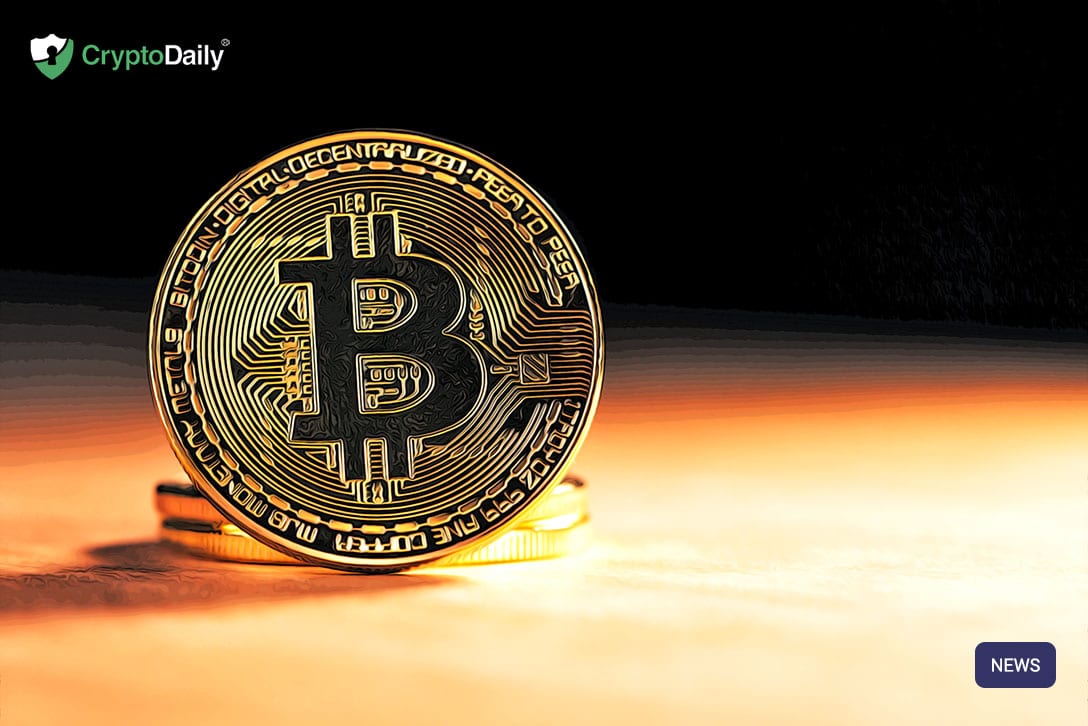 Iran’s crypto community is slowly growing but as it does, it is currently fighting to bring its economy forward. Even though the nation has expressed interest in digital assets, enthusiasts shouldn’t get their hopes up too early.

The deputy governor for new technologies at the country’s central bank, Masser Hakimi has made a few statements saying crypto trading is actually illegal, and it banned by the government.

Speaking in an interview with Tasnim News, the deputy governor explained that the recent spike in cryptos popularity in Iran could actually be dangerous for the public due to the sheer volatility of digital currencies. Hakimi went onto warn citizens that they risk losing the protection of the state if they fall for a fraudulent ICO or scam.

"[Iranians should be cautious] against the advertisements and marketers of pyramid style network companies that promote Bitcoin like a tree with gold coins in the Adventures of Pinocchio ... The Supreme Council on Countering Money Laundering has prohibited the sale and purchase of Bitcoin in Iran."

The current state of Bitcoin in Iran is quite hard to explain, mainly because of the difference in criteria shown on the statements given by different public authorities in the nation. Makimi clarified that it is key to make a distinction between trading and mining. This could suggest that the supposed ban ordered by the Supreme Council on Countering Money Laundering of Iran doesn’t impact mining.

In recent days, the member of the Iranian Parliament’s Economic Committee, Aliakbar Karimi issued statements that argue Hakimi’s. Speaking with Mehr News, the lawmaker explained that in Iran, cryptocurrencies aren’t illegal but instead alegal.

“Unfortunately, there is no specific law to monitor activities around cryptocurrencies in the country and it is essential that the government prepares a specific bill for determining the fate of cryptocurrencies' mining, such as bitcoin, and exchanging currencies using this digital money and submit the bill to the Parliament so that the power rate of those who are mining across the country would be determined."

This idea gives us an essential distinction from the point of view of national law, a situation of illegality implies the existence of a bill that expressly prohibits an activity. Alegatiltiy presupposes the non-existence of laws that regulate the matter, meaning there is no express government prohibition.