Grayscale Gets Back Into Its Bitcoin Trust Shares 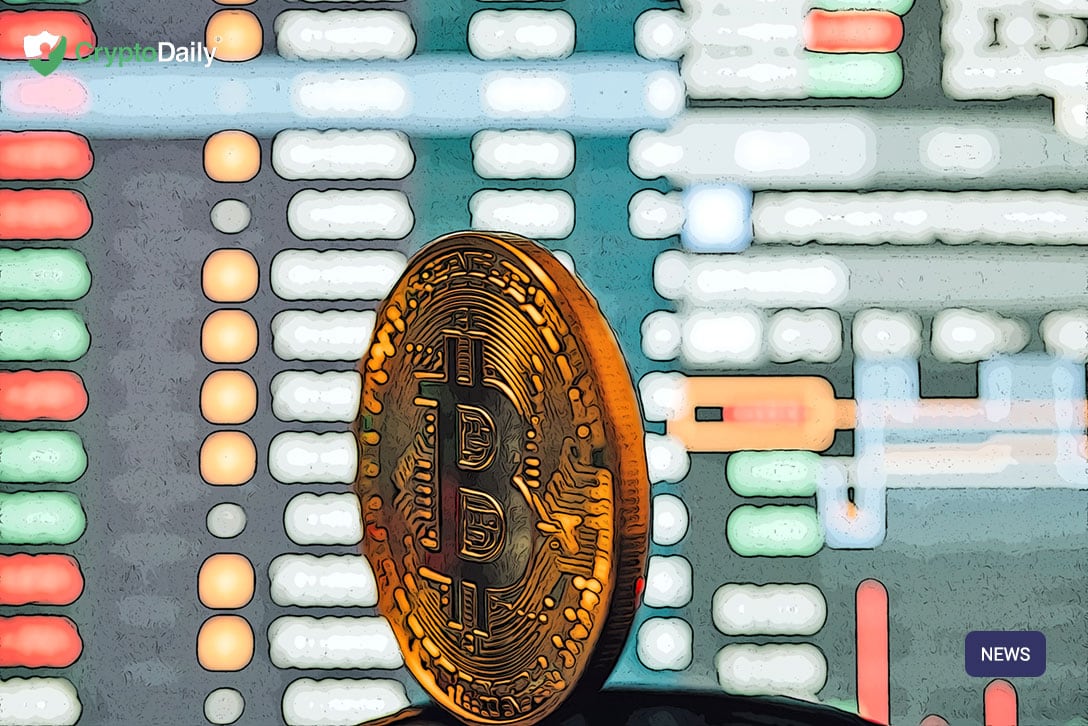 According to a recent press release posted yesterday 8th July, Grayscale Investments has continued its private placement of Grayscale Bitcoin Trust (GBTC) shares. The announcement goes onto say, the private placement of GBTC shares is offered periodically to accredited investors as highlighted in Rule 501(a) of Regulation D under the Securities Act.

The report goes onto note that the GBTC shares are designed to let investors put money into Bitcoin through a traditional investment structure. The shares are intended to correlate closely in value to Bitcoin, but these shares are held in an investors name rather than the cryptocurrency itself.

The announcement states that a share of GBTC currently represents 0.00097876 Bitcoin. Currently, though the GBTC allegedly holds more than $2.66 billion in assets under management, a decent uptick from just months prior.

If we look back to May, Grayscale reported that out of its total $2.1 billion in assets under management, just under $2 billion were in its Bitcoin Trust.

As reported in the past, Grayscale highlighted that according to its research, Bitcoin gained almost 50 percent from 5th-31st May, during the United States-China trade war. On top of this, they also said that Bitcoin was the best-performing asset during this period, while the Chinese yuan depreciated in value.

To the company, this is seen as confirmation for the theory that Bitcoin surges when traditional assets hit a bump in the road, so to speak. Matthew Beck, Grayscale’s director of investments and research has said:

“While it is still very early in Bitcoin’s life cycle as an investable asset, we have identified evidence supporting the notion that it can serve as a hedge in a global liquidity crisis, particularly those that result in subsequent currency devaluations.”

In terms of price, Bitcoin has been performing well over the past 24 hours. The leading cryptocurrency is well above $12.5k following an 8.6 percent increase over the day at the time of writing.

Hopefully, this momentum will continue, but because of the volatility of crypto assets, who knows what the future holds.