Bitcoin (BTC) Could Go Up But Not For Long 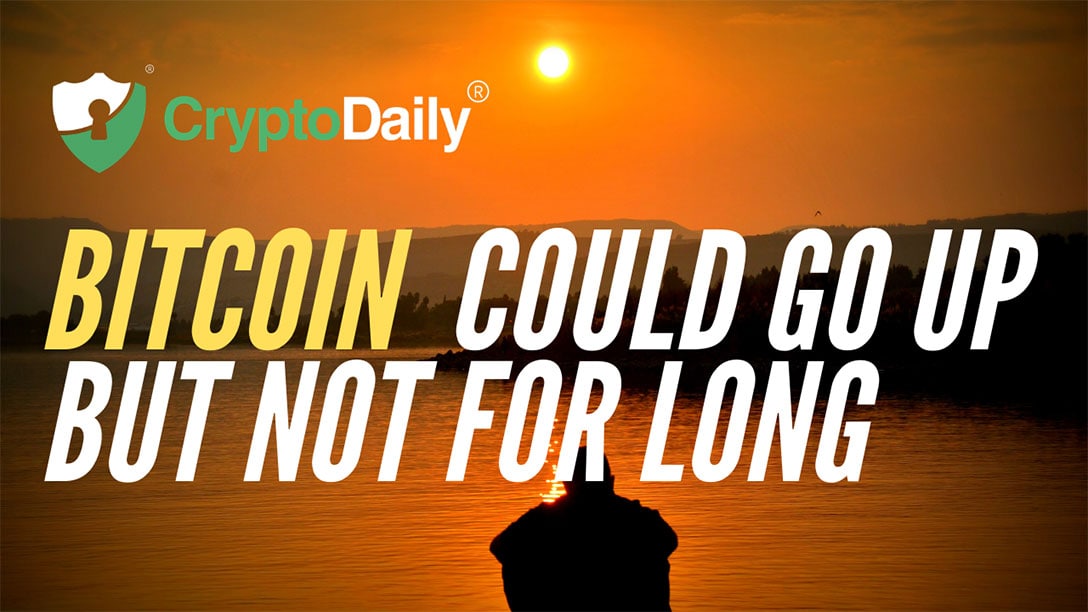 Bitcoin (BTC) is struggling to stay above $9,700 on the last day of the month. It keeps on testing the 38.2% fib extension level. So far, it has failed to break past it and has already faced a rejection which was followed by a retracement. The price will not have to break decisively either above or below it. The odds of BTC/USD declining to the bottom of the falling wedge to mid $8,000s are higher than the odds of it shooting towards $10,800 from here. If the price does end up shooting up from here without falling to $8,500 it is still likely to be stopped out at the 50 day EMA or the 21 day EMA. The price therefore has better odds of a successful breakout with more strength if it ends up completing the correction first before it breaks out of the falling wedge.

If we take a look at the RSI on the daily chart, we can see that BTC/USD has found quite a strong support after breaking a critical downtrend which is what enabled it to rally higher these past few days. However, it is important to note that even though the RSI points to possible further upside, the price action on the chart and support and resistance levels tells us otherwise. The RSI is a product of the price and not the other way round. This means that the price action take precedence while the RSI is just an easy way for reading the price action for less experienced traders. When the price of Bitcoin (BTC) broke the key downtrend on the RSI, it became clear that we were not going to fall down to the 200 day EMA just yet.

The price keeps on testing the 38.2% fib extension level and the more the price keeps on testing a certain level, in technical analysis, it means that the more likely it is to break past that level. If we take a look at Ethereum (ETH), we can see that it is trading between two important lines. The first line is the line that stands between Ethereum (ETH) and its next bullish cycle on the monthly time frame. The second line is what stands between ETH/USD and its next bear trend. Ethereum (ETH) is about to close the month in red and if it does the same thing that it has this month, we will have a formal beginning of the next downtrend.

It is important to note that if the price falls from here, there are no strong support levels on the way down and in the worst case scenario we could see Ethereum (ETH) fall back to a single digit price. If not that, then it could still fall to around $40 or $20 but personally I don’t see it closing on the monthly below the $60 mark, but it does remain a possibility. On the EUR/USD front, we can see that the pair has begun its downtrend and is now hanging by a thread just like Bitcoin (BTC) to begin its downtrend. Soon as it begins the next downtrend, we will see the rest of the market react strongly to it. Lastly, if we take a look at Bitcoin dominance, it is on the verge of a strong breakout. The only reason we would see an aggressive rise in Bitcoin dominance is if the market were to crash and Bitcoin (BTC) were to hold its ground better than other cryptocurrencies.