What’s Next For Bitcoin (BTC) After The Recent Rally? 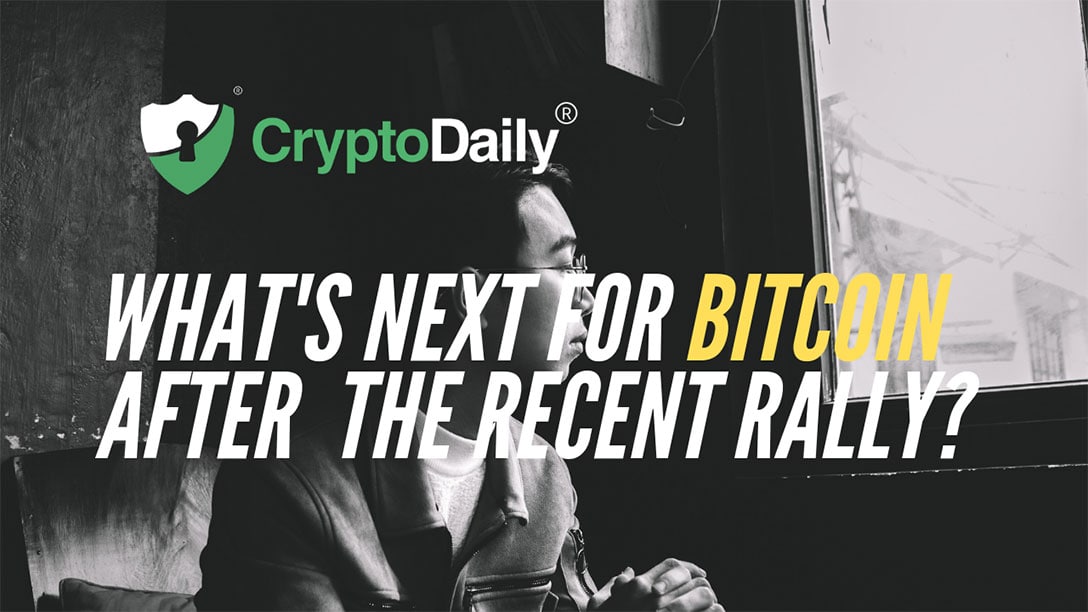 Bitcoin (BTC) has shot up during the past 48 hours and it is has now tested the 61.8% fib retracement level as well as a strong resistance at $13,892. Many traders are wondering what happens from here on out. The sentiment is close to an all-time high with the Fear and Greed Index at 92 but that has not stopped investors from expecting the price to shoot up towards new all-time highs. They still think the price could rally towards the previous all-time high and shoot up higher from there. Now, there is not much to believe why that could happen but there are many reasons to believe why that might not happen as explained in the video analysis.

The price has just faced a rejection at a key horizontal support, it has closed the day below the 61.8% fib retracement level and has also faced rejection at a strong trend line support turned resistance. The rally in BTC/USD seems to have been stretched too far as the price ended up testing the 61.8% fib retracement level this time, something it did not do during 2014. However, BTC/USD has also done something extraordinary this time and that is breaking below a trend line support that has held since 2011. This trend line support has served as the level for the price to bounce off after numerous corrections. However, in November, 2018 it ended up breaking below it. I think it is a lot more significant than anything else that this happened and it might explain why BTC/USD could do something different this time, but not in the way most expect it to.

The price is currently following the 2014 part of the cycle but we do not know if it will stop there. It has faced a rejection here and we expect it to go down but we do not know how low it will go from here. It might end up testing the top of the previous market cycle or maybe fall even lower. The fact that we have seen the price shoot up in this manner on Tether pumps when everyone knows that money is being printed out of thin air to pump the price raise a lot of big red flags. Bitcoin (BTC) may not be a Ponzi but the manner in which it has rallied is very suspicious. It is as if some big players are very eager to get rid of their coins at higher prices so they can get out before what is about to come next. Seeing as the price has yet to climb above the strong trend line support turned resistance, we do not consider the bear market over yet. In fact, the US Home Sales Data today might be the final nail in the coffin for Bitcoin (BTC) if it triggers the EUR/USD downtrend.