Nike & Cardano: A Match Made in Heaven? 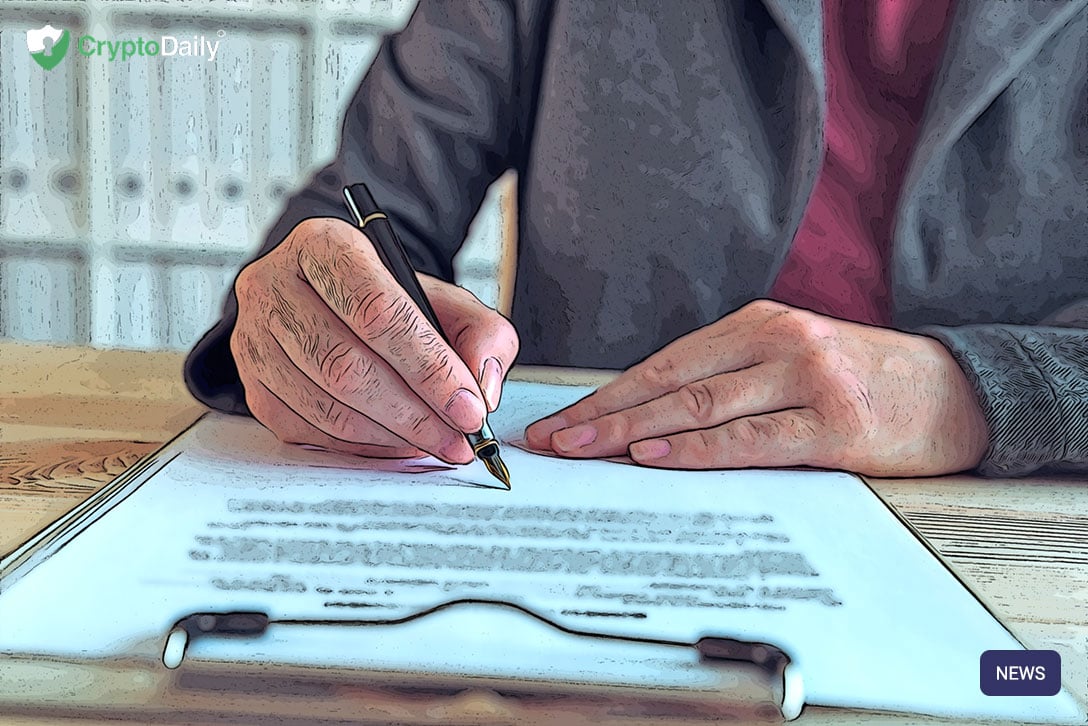 Earlier this week the founder of Cardano spoke for the Emurgo sister company in Japan in the celebration for Cardano since it has been two years since its release. Charles Hoskinson spoke on several things but the main topic was the success and progression of the Cardano ecosystem.

There are three ‘subsidiaries’, so to speak, of the Cardano ecosystem. The Cardano Foundation focuses largely on community engagement, Emurgo which promotes business development, and Input-Output Hong Kong which leads the scene on the technological and structural development.

When you think that Emurgo is responsible for developing the Yuroi lightweight wallet for the ADA token, and Hoskinson is the CEO of IOHK, being very busy travelling the globe striking business deals with new countries, the lines can get quite blurred.

Hoskinson was recently in Mongolia and Ethiopia visiting the government officials in an attempt to find solutions to counter many of the nation's issues with the Cardano ecosystem.

Over the past four years, Hoskinson has been travelling to more than fifty countries to help to solve the world’s problems. Spreading the good word of Cardano isn’t an easy task but it is continuously growing with Hoskinson at the helm of the project.

The network is being built every step of Hoskinson’s journey… literally!

Speaking in Japan Charles talked about some of the exciting developments for the asset and the potential partnerships.

As reported by San Francis Tribe:

“Obviously, there are many things to comment on, but the targeted topic is the launch of the test net for single nodes under the Shelly protocol. This is an exciting time for Cardano and in essence, with this development, the asset is leaving its generation one phase and transitioning into generation two.

Generation two could be easily summed up as the generation of products. Now that the ecosystem is developed and maturing, full scale products can start to be built, maintained and progressed to impact the world in unthinkable ways.”

On top of this, Hoskinson mentioned that Cardano has been collaborating with one of the biggest sneaker companies in the world, Nike.

If this turns out to be true then it could be something huge for the space especially when you consider Nike are one of the biggest sneaker brands in the world.