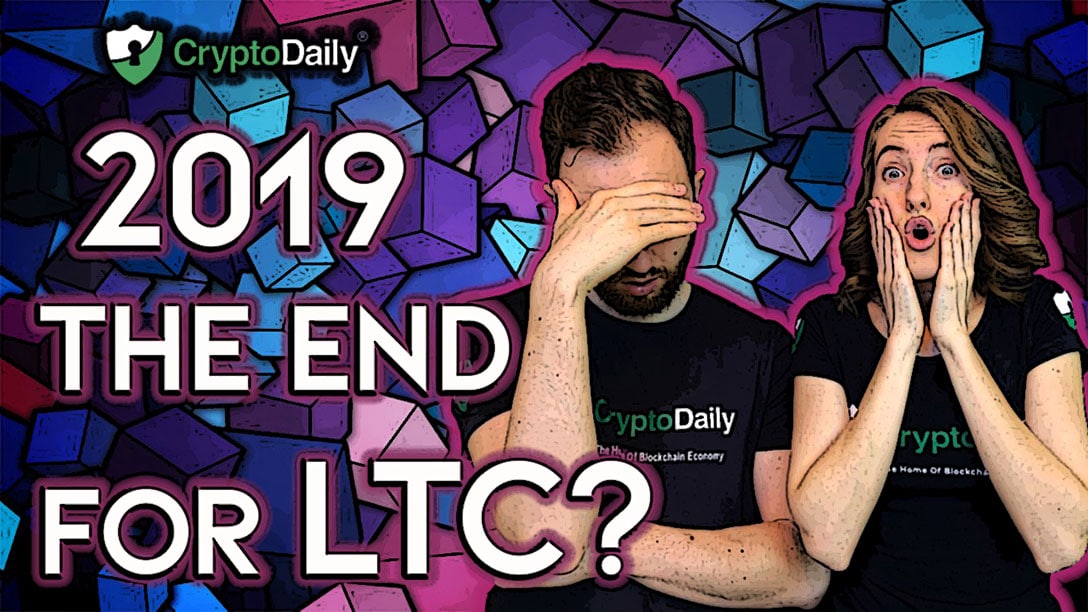 There are a lot of similarities between Bitcoin and Litecoin. Just like bitcoin can half, so can Litecoin. But even though the altcoin is similar to the leading cryptocurrency, it sports a different block hashing algorithm, quicker block times, and a different overall focus as Litecoin has block rewards reductions built in.

You may know that every four years, the amount of LTC issued per block half in an event known as the ‘halving’ or ‘halvening’ - not as daunting as it sounds.

This is something that was integrated by the creator of Bitcoin, Satoshi Nakamoto. For what reason you may ask? Well, we don’t know, no one does. It’s a mechanism that more than likely has something to do with the programmer’s alleged distaste towards centralised financial institutions, many of which have the ability to print money at will, without giving such knowledge to the public.

Litecoin’s halving is quickly approaching (August), something of which many people are aware of. In fact, LTC could see a surge. But a number of analysts claim that Litecoin is ready to drop instead of making a rally.

Olszewicz explained that the asset is in the midst of a rising wedge at the moment and has also seen some bearish divergence in its Relative Strength Index (RSI). Keeping this in mind, LTC has strayed far above its 200-day exponential moving average makes Olszewicz think that a collapse of the cryptocurrency is just around the corner.

article on Chikun coming later this week for @bravenewcoin pic.twitter.com/A7jNSZgh7c

Olszewicz isn’t the first person to bring this up though. An analyst for Ethereum World News, Nunya Bizniz recently said that a bull run for Bitcoin is more than likely to occur, going off what historical evidence shows us.

From the bottom to its peak throughout 176 days in 2015, LTC rallied around 700 percent. But it didn’t take long for it to collapse into a halving. As reported by Nick Chong for EWN, something doesn’t add up as:

“Litecoin has just completed that exact pattern, rallying 700% in the past six-odd months. Barring that historical trends don’t hold up today, Litecoin could fall back down to double-digits in the coming months.”

Others are more bullish and optimistic on the whole scenario though. Litecoin still has some more room to run according to Financial Survivalism who highlights that “prior to the cryptocurrency’s previous block reward reduction, LTC rallied strongly against Bitcoin, eventually finding a parabolic peak right after the auspicious event.”

If history rhymes, LTC will continue its rally against BTC. But if BTC keeps on making gains, the rally could see a translation into $250+ on the cards by the time of halving.

Despite the potential that Litecoin has to collapse later this year, a major trend has recently occurred suggesting the bear market is definitely over.

In May, markets were up by around fifty percent, making gains from $175 billion to about $265 billion by the end of the month. Several other signals indicate that a new bull market has started. Any corrections could provide investors with a chance to buy in during the dips when FOMO kicks in, but we aren’t financial advisors so make sure to do your own research before investing.

During the last uptrend, Bitcoin corrected itself by over thirty percent and eight times! But it still recovered to new highs. The analyst and trader, Josh Rager said:

“People have questioned if “dips are buying”. And my answer is still a strong “yes, dips are for buying”. Even if we do see strong pullback lasting weeks, the correction will only serve to refuel a strong move up post-correction with past avg of 150% gain between 30% pullbacks.”

If Bitcoin pulls back, an altcoin resurgence could be on the table. Altcoins typically follow the flagship currency but last month, Bitcoin gained 55 percent, Ethereum and EOS gained 60 percent along with Bitcoin Cash. A major correction could suggest the start of altseason. Either way, there will most likely be a lot of chances to buy in as this uptrend gains momentum.

PREVIOUS Expert: “Globalcoin’s Effort Is The Most Bullish External Tailwinds For Bitcoin In 2019/2020”
NEXT Bitcoin Bear Trap Before The Crash?