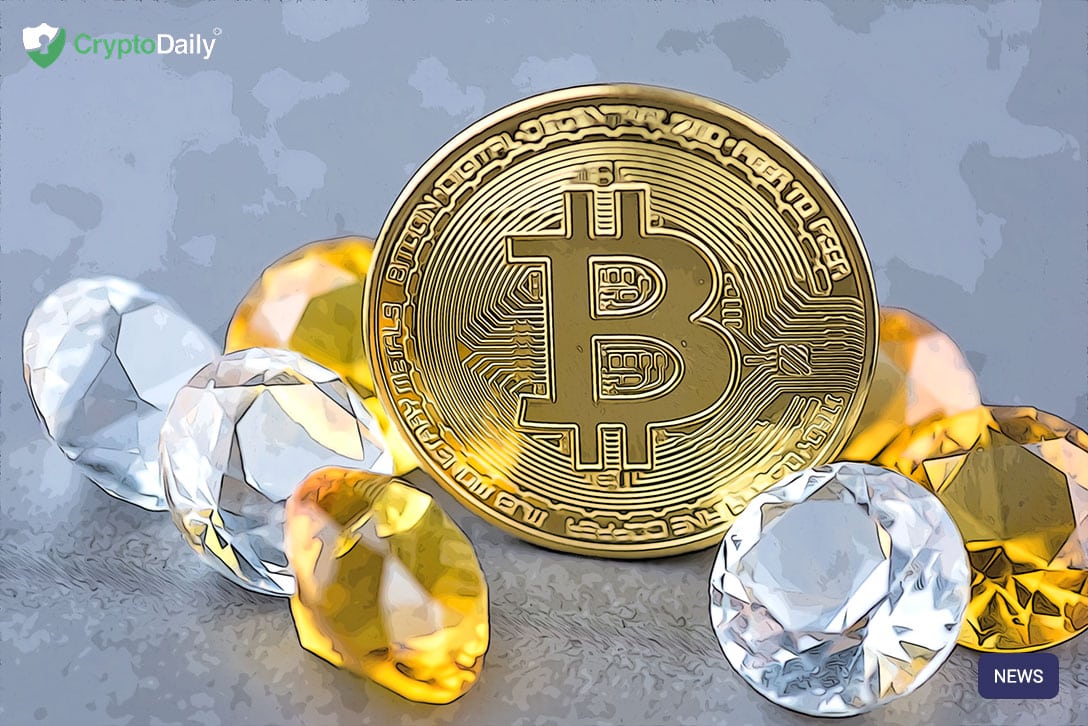 A controversial subject, yet interesting nonetheless, does the existence of Bitcoin make bribery easier? If so, why is this important?

First of all, let’s define bribery as according to Investopedia:

“A bribe is an illegal act involving the exchange of consideration, such as money, with the purpose of influencing behavior. Bribes are often made to public officials or heads of other regulatory agencies to escape legal convictions or unfavorable rulings or as an incentive for the payee to alter or overlook pertinent regulations that would otherwise restrict the payer.”

“Bribes occur in many forms, ranging from minor transactions between individuals to major deals between corporations and/or governments. Bribes can also be masked as tips, gifts, favors, donations, et al.  There is no universal definition or classification system for bribery as some nations approve of and legalize certain transactions that are illegal elsewhere. For example, in the United States, it is illegal to offer payment to a police officer to avoid a penalty for a violation.  However, in some countries, it is the norm or expected behavior.”

Internationally, bribery is very difficult to define. In some cases it is absolutely illegal and in others, bribery is a standard part of culture. It doesn’t have to refer to large corporate or criminal bribery either, you could could consider offering a waiter a tip in advance of service a form of bribery - with honest intentions.

So, does Bitcoin make this easier? We would argue that yes, it does. The existence of Bitcoin allows for instant high value payments to be made, anonymously and as a part of a decentralised system. Offering a Bitcoin bribe is quite an attractive concept. There’s nothing wrong with this on the surface, though an issue we do have is that this could hamper the possibility of cryptocurrency adoption in the future. If Bitcoin really is the perfect tool to issue a bribe, will governments be able to adopt it, without being seen to be facilitating bribe and blackmail? Perhaps a little, Bitcoin bribe might get them to reconsider.

The beauty of blockchain technology is that it’s adaptable and that in the future, systems could be put in place to ensure that Bitcoin, and other cryptocurrencies are able to deploy anti bribery measures in order to help clean up it’s appearance and aid cryptocurrency adoption. When we see problems with decentralisation and the structure of Bitcoin that allows things like bribery to become commonplace, as a community we are able to work together to develop new strategies to help Bitcoin move away from this. Community spirit will ensure that one day, governments do eventually adoption Bitcoin, but is this whole bribery backdrop something that could get in the way in the future?