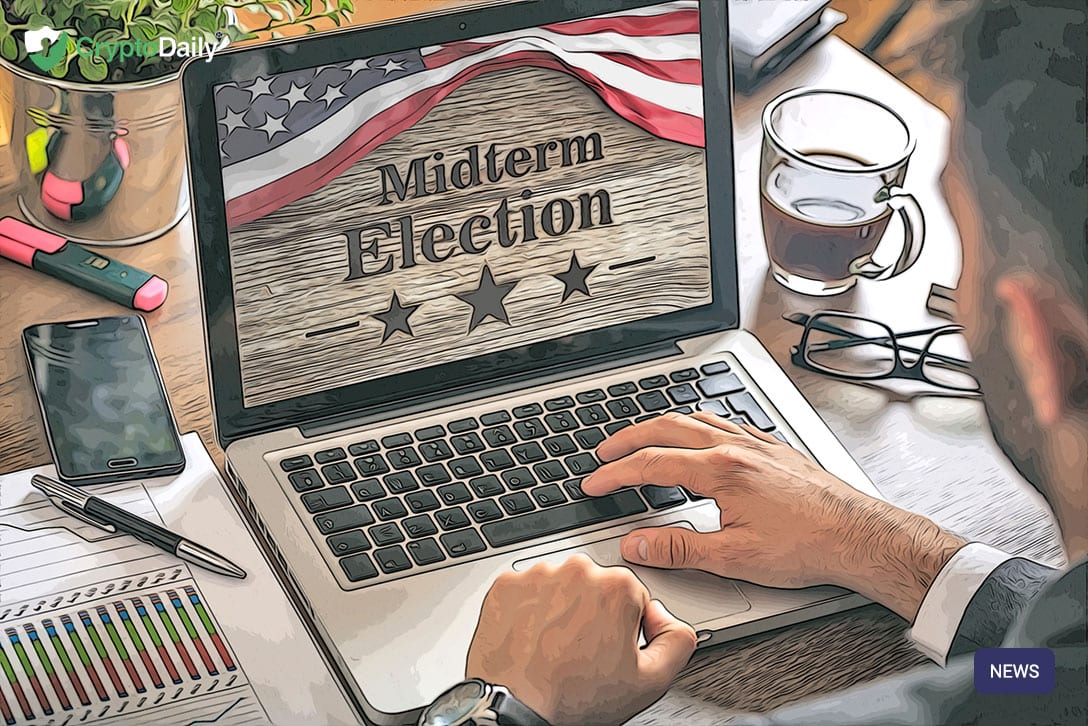 The man, the myth, the 2020 Presidential candidate, John McAfee has spoken recently to CCN in an interview to discuss his new trading portal being dubbed ‘McAfee Magic’. McAfee also spoke about his issues with the government as well as his view on money.

McAfee’s new magic trading platform launched earlier this month but not much has been said on the debit cards associated with it.

What we do know, is that the cards don’t need much KYC as they’ll have a QR code on the back so you can easily load BTC. You will also be able to use the card anywhere that accepts Visa. McAfee says that there are some limits though, but in general it will be quite limit-free.

“It does have to abide by Visa’s card limits. You can buy a 100k vehicle, but it may have to be in multiple payments.”

Currently on the run from the feds over tax evasion, McAfee was asked how a card that has ‘no limits’ will impact a user’s tax liability.

“lol, as always, tax liability will be on the user; so, it’s their choice to file their use.”

John McAfee has always been one to express his thoughts on Twitter and isn’t shy to speak his mind. The businessman believes that taxes are like slavery and is even releasing his own cryptocurrency later this year dubbed ‘freedom coin’.

The interviewer asked McAfee how would society work without taxes to which he said:

“The way they are funded in dozens of other countries like the Bahamas, which has no income tax… through paying for government services as you use them. For example: charging a fee per mile driven on federal roads. The US government is simply too lazy to implement them.”

Talking about Freedom Coin, McAfee says the coin won’t have any trading value against Bitcoin or any fiat currency nor will be available on any exchanges.

Speaking at his recent CoinsBank Blockchain Cruise keynote address McAfee encouraged anyone that was listening to “free your selves. Do not let your greed bring you back into the world you are trying to escape.”