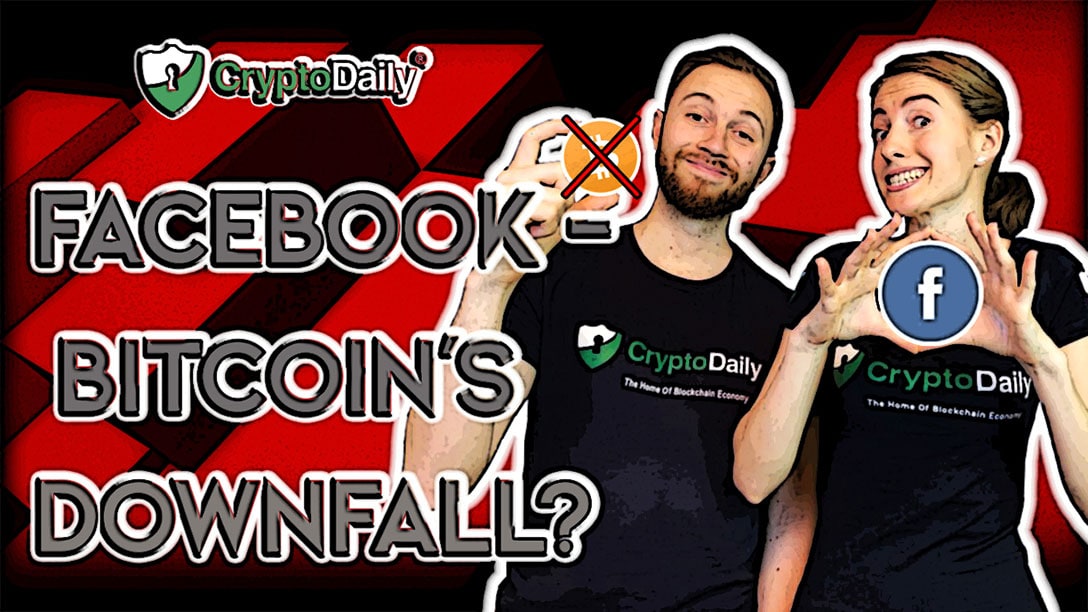 With this now firmly behind us, we can appreciate the significant role bankers have played in the evolution of money.

While they given society means to embrace money, bankers have also taken advantage of the loopholes and weaknesses in the present financial system to better themselves and their associates, all at the expense of you and I.

The introduction of Bitcoin came around this time. Specifically, it was in 2009 when Satoshi Nakamoto brought Bitcoin into the world as a decentralised currency which would be separate from government entities that would turn it into a centralised and regulated digital currency asset.

The late noughties was a time of turmoil economically. People had disillusioned faith in the financial systems and general banks following the 2008 crisis. This was something that Nakamoto saw and decided to build a cryptocurrency, the first cryptocurrency. After banks in the United States, as well as the rest of the world, failed and billions of dollars were lost, taxpayers across the globe changed significantly.

For years now, Bitcoin has been seen as the ‘future of finance’, ‘future money’ or ‘Google money’ to the uneducated man, but how much of this is true?

The Future of Money?

Mainstream adoption is tantalisingly close for Bitcoin but it isn’t here just yet. A lot of countries across the world will have heard about BTC by now with Bitcoin ATMs popping up all the time over the US (4,000 and counting!).

The free and open-source content management system, WordPress was the first big business to accept Bitcoin back in 2012. Since then, many more have joined the list but global adoption is still far away as BTC is still plagued with a lot of issues like speed, transaction fees, and being easier to understand for new users.

Despite all these very valid factors, the big thing that will impact Bitcoin’s mainstream outreach is the Chinese government who view the currency as a threat to its own fiat money.

Here are some of the following notable benefits of Bitcoin make it stand out from the rest as the currency of the future.

“There is virtually no difference between cross-border international transactions and local transactions when it comes to Bitcoin because there are no red tapes or location-based banks to deal with. Since it is popular around the world, Bitcoin is best placed to become the currency of the future better than any other currency or cryptocurrency.”

So these were just a few benefits that Bitcoin holds but what does the future hold? Facebook has just announced its Libra cryptocurrency coming in 2020 with the social network stating:

“Libra, the cryptocurrency, will run on its own Libra blockchain, which today launches an open-source testnet. The blockchain and cryptocurrency will all be overseen by the Libra Association, a not-for-profit that is separate from Facebook and headquartered in Geneva. Libra Association says Libra is not a stablecoin, because it is not pegged to a single currency and does not have a fixed value in any fiat currency. Rather, a spokesperson says, it will be ‘a blend of multiple currencies,’ so its value ‘will fluctuate in any given local currency, and exchanges will charge a spread above or below the value of the reserve,'”

With Facebook getting involved in the crypto picture many people believe that Bitcoin’s time in the limelight is over.

So maybe big corporate institutions like Facebook are the future of crypto? We have stated the benefits of Bitcoin but don’t forget the glaring issues that face it too. It’s hard to put it all in one video, there are so many factors to consider! We haven’t even mentioned how exchanges are vulnerable to hackers!