Facebook’s Cryptocurrency On Its Way For Debut 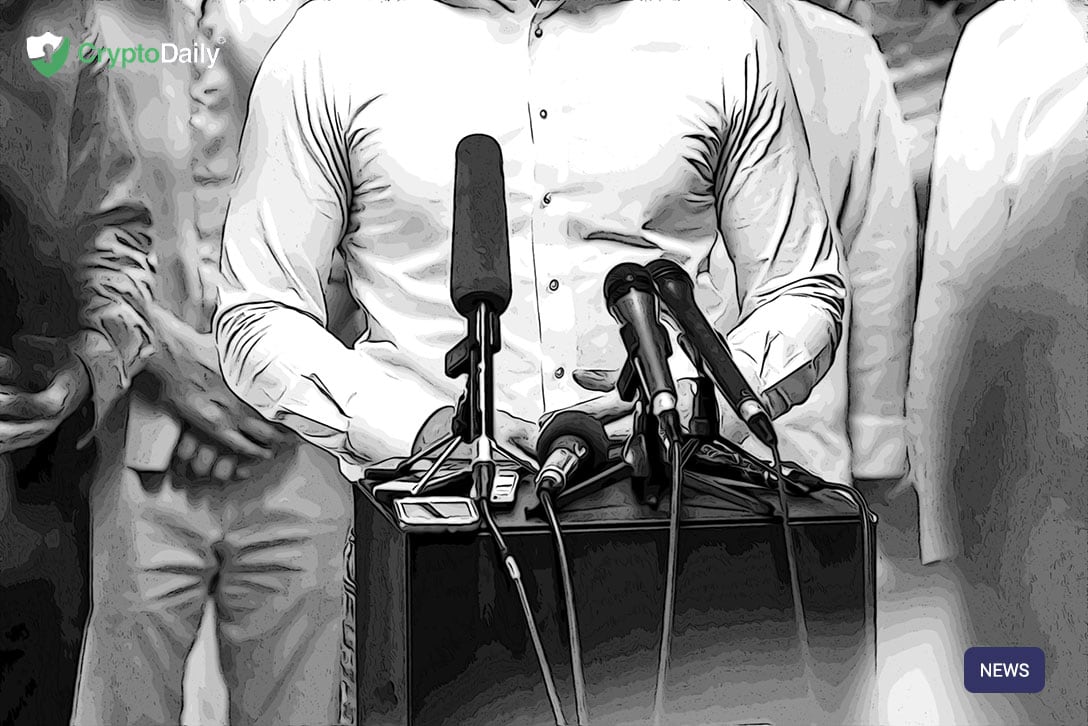 Today is the day! It’s finally time to hear the social media giant Facebook reveal actual details on its cryptocurrency - which has had about a hundred names since rumours surfaced about a year ago, including Facebook Coin, Globalcoin, Facecoin and more. But people seem to set on Libra as the name for Facebook’s new cryptocurrency.

But even that’s still a rumour! No matter what it’s called, we will find out today for sure as Facebook is set to release a white paper which will explain the basics of the new cryptocurrency, at least that’s according to a source who says several investors briefed on the project by Facebook who were told that date (June 18th).

The firm’s head of financial services and payment partnerships for Northern Europe Laura McCracken spoke to German Magazine WirtschaftsWoche‘s Sebastian Kirsch that said the white paper would release today and that the currency would be tethered to a basket of currencies rather just one like the actual Tether stablecoin. As reported by Josh Constine for Tech Crunch, they discussed:

“She told me that she wasn’t involved in what David Marcus’ [Facebook Blockchain] team was doing. But that I’d have to wait until June 18th when a whitepaper was supposed to be published to get more details.”

She also told him that the date was already a publicly known fact when in fact, it wasn’t.

Many news sites have attempted to get in touch with Facebook for comments but the social network has declined to comment on several occasions it seems.

Libra, Globalcoin, or whatever the cryptocurrency is actually called could see a new era for commerce and payments for Facebook. The new currency could be used to offer low or no-fee payments between friends or remittance of earnings to families from migrant workers abroad who are often gauged by money transfer services.

“The cryptocurrency will be a stablecoin — a token designed to have a stable price to prevent discrepancies and complications due to price fluctuations during a payment or negotiation process. Facebook has spoken with financial institutions regarding contributing capital to form a $1 billion basket of multiple international fiat currencies and low-risk securities that will serve as collateral to stabilize the price of the coin”