Italy’s Currency Issues Could See BTC come Out On Top 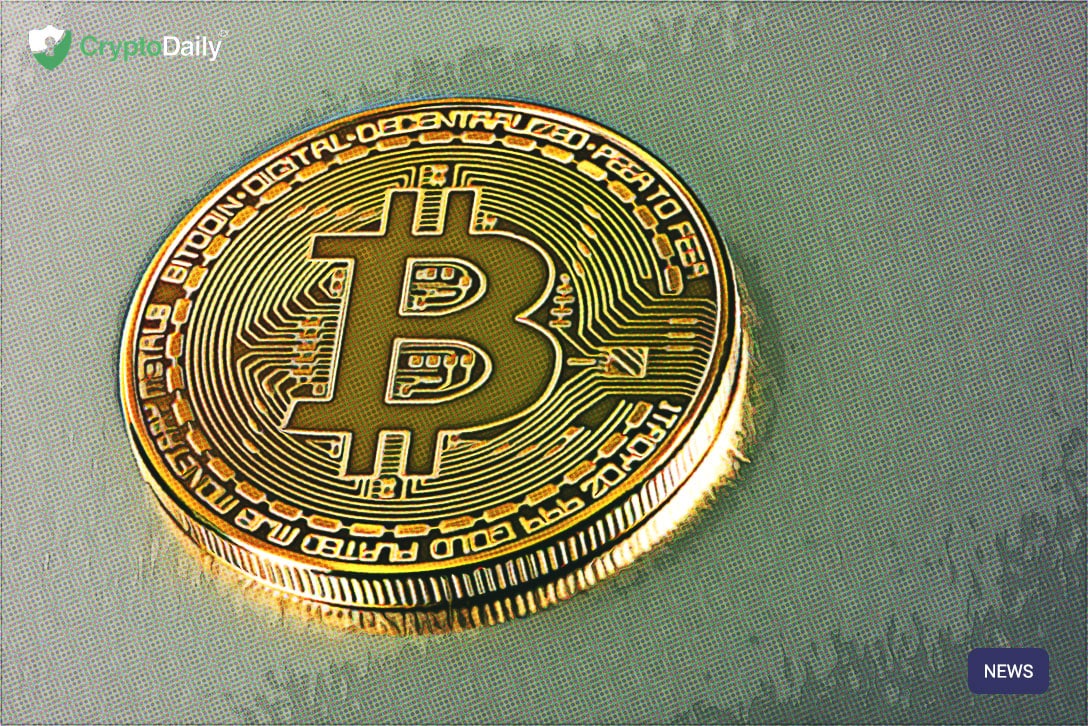 The Italian government is currently making a decision to issue a ‘parallel currency’. This is in a move that could see the eurozone crash into a crisis. For Bitcoin, this could see mainstream adoption.

On top of this, the Italian deputy minister proposed a tax grab on cash and valuables stored in safety deposit boxes.

These crisis policies show some pretty intense holes in the fiat monetary system. A move which pushed Rebecca L. Spang (currency historian) to call for a new foundation of money.

“The time has come for a new, more equitable, version of money.”

Whereas cryptocurrency wasn't specifically mentioned by the historian, the crisis in Italy does build up a big argument for Bitcoin and the gang.

So we need a new, more equitable model for money and money production. But that money should be indefinitely politicized is, I think, truly an awful thing to contemplate. FINIS

“The proposed currency bills, known as mini-BOTs, are basically treasury bonds (buono ordinario del tesoro). But in a twist of economic rules, they’d be issued and accepted as a form of payment by the Italian government, circulating alongside the euro.

Mini-BOTs were initially conceived to pay back Italy’s insurmountable debt mountain (yes, paying debt with more debt). But the government would also accept the mini-BOTs back as payment for taxes, train tickets, and gasoline.”

“If #MiniBots are introduced, they will be circulate[d] as a quasi-currency in parallel w euros. The anti-EU League Party is making vague #MMT anti #Austerity noises, but DO NOT BE FOOLED. A "parallel" voluntary money will not be good for ordinary people 3/x”

Whereas Bitcoin itself might not be the answer to Italy’s issues, cryptocurrency would be the best solution.