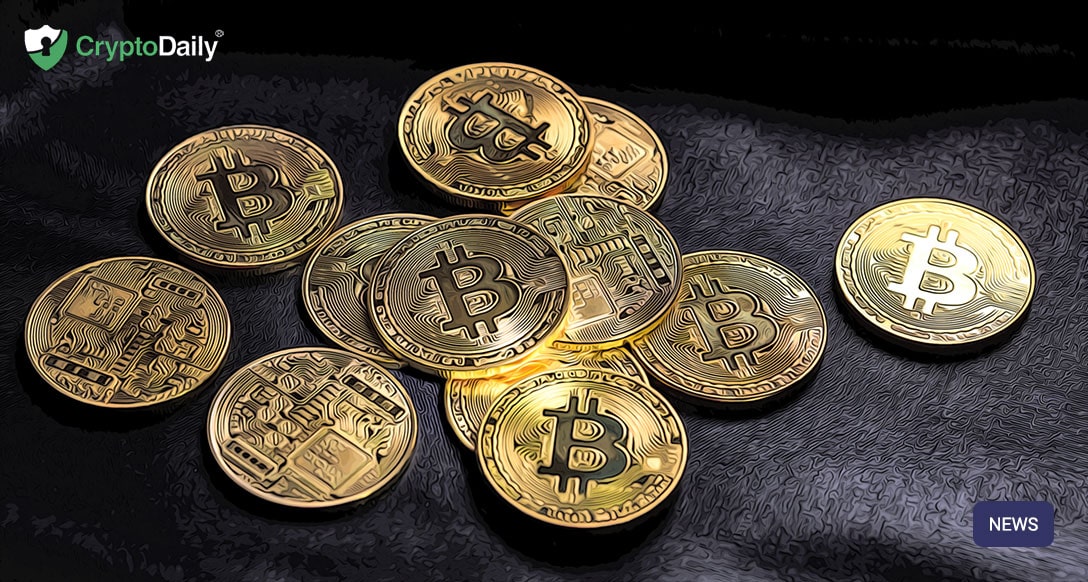 At the end of the day, it seems that the cryptocurrency markets have made some significant gains over the past few weeks (despite going under the $8k mark over the past 24 hours). One crypto influencer analyst, Brian Krogsard admits that things might be changing a bit in the mid-term though.

The general outlook in the crypto space seems to include both further possible upsides for Bitcoin, as well as potential upcoming sideways or downward action. Krogsgard noted crypto’s largest assets might be a bit far extended, according to an interview earlier this week with Crypto Potato.

“I’m in the camp of looking for pullbacks in terms of being a confident buyer moving forward,” Krogsgard said. “We’ve pretty far extended our way up, and even something like the daily Bollinger Band midline is around $8,200,” he added. “The 50-day moving average [MA] is around $6,700, so there’s quite a mean reversion play available.”

When Bitcoin surged above the $9k price mark, the asset was met with a sizeable amount of sell pressure the analyst noted.

“For a variety of reasons, I am looking for some degree of pullback, but I’m mostly looking to be able to buy the right dip rather than try to short this whole thing down.”

Even though he said he wasn’t sure when a pullback will occur, he does think a retracement will occur one way or another.

“I don’t think it’ll be necessarily a 50% pullback,” he said. “Historically, 30-40% pullbacks, even in a bull market when the bull market is going really fast, [are] pretty normal.”

In terms of a move back up to $9k and beyond for Bitcoin, before to a more extended retracement or a consolidation, Krogsgard pointed towards $9,600 and $10,000 as seemingly formidable resistance levels, mentioning that $9,600 was the April 2018 top and $10,000 could prove to be psychological resistance.