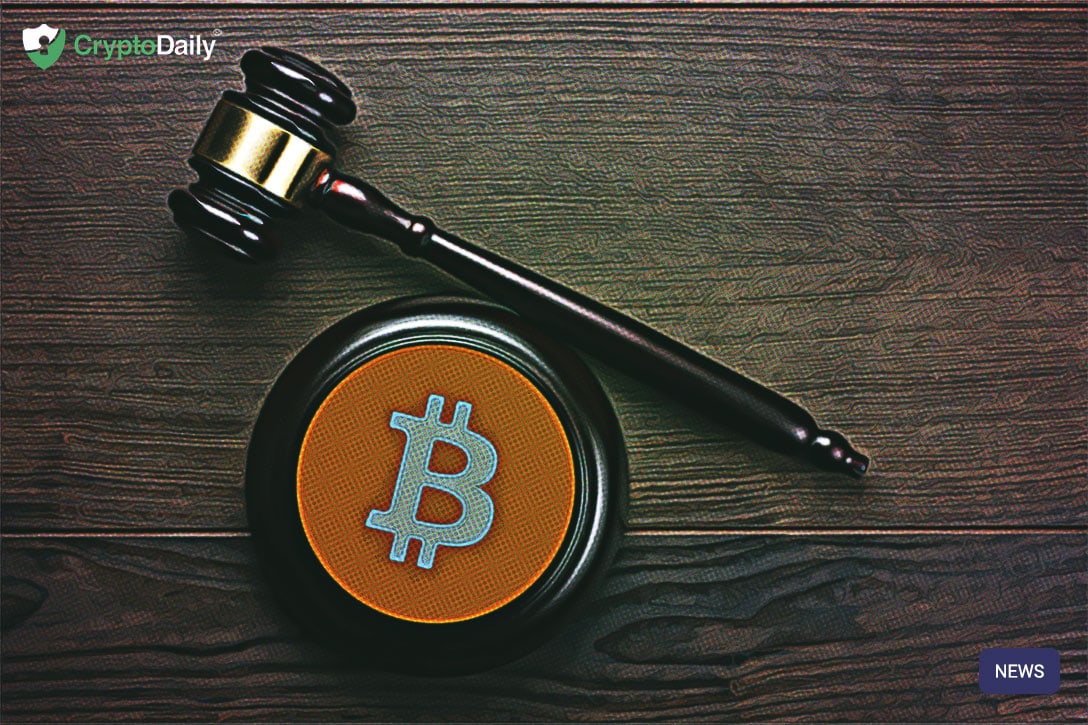 Over the past year or so, Alex Jones has become apart of the Bitcoin community. This is mainly down to the several revelations made on his flagship show Infowars.

Jones has given his views on a few theories that can be often seen as controversial and at times, are contradictory.

In a discussion with the stockbroker and CEO of Euro Pacific Capital Inc Peter Schiff, Jones said that Bitcoin was little more than a Ponzi scheme. This was following the year-long decline in Bitcoin’s price throughout 2018.

Speaking to Schiff, Jones said that he turned down money to advertise cryptocurrency because he had sensed its impending collapse:

Once again, reading between the lines, there’s still a chance that representatives from cryptocurrency projects did pitch Jones some advertising deals. Especially in the run up to Bitcoin’s peak price point, when the ICO money was just about to blow up.

In the end, his Ponzi/pyramid scheme comments seem to become less viable by the day. Not because cryptocurrency is a safe bet but because it’s becoming useable in ways that Charles Ponzi’s tokenised shares never were.

The end of Alex Jones

In the months running up to December 2017’s all-time high, the pressure on Jones to plug the cryptocurrency was getting more intense. Jones told Schiff:

“I could have made in the last six, seven years: $300 million, literally, going with all the Bitcoin people and everything else. I know what people got paid; [They] offered me a million a month – real companies… And I never endorsed it because at the end of the day I thought it was going to be like the tulip bubble.”

But Jones said that this was part of a plan to ruin his reputation. He suggests that the plan was to first associate his name with Bitcoin and then dump both of them. According to greg Thompson for CCN, he says that he was:

“…getting offered by five or six companies a day now; millions of dollars a month to advertise this. I go: ‘I think they’re just trying to set me up so when it goes down my name’s on it’. So I’m glad I didn’t.”