What You Should Know About The Origins Of Bitcoin 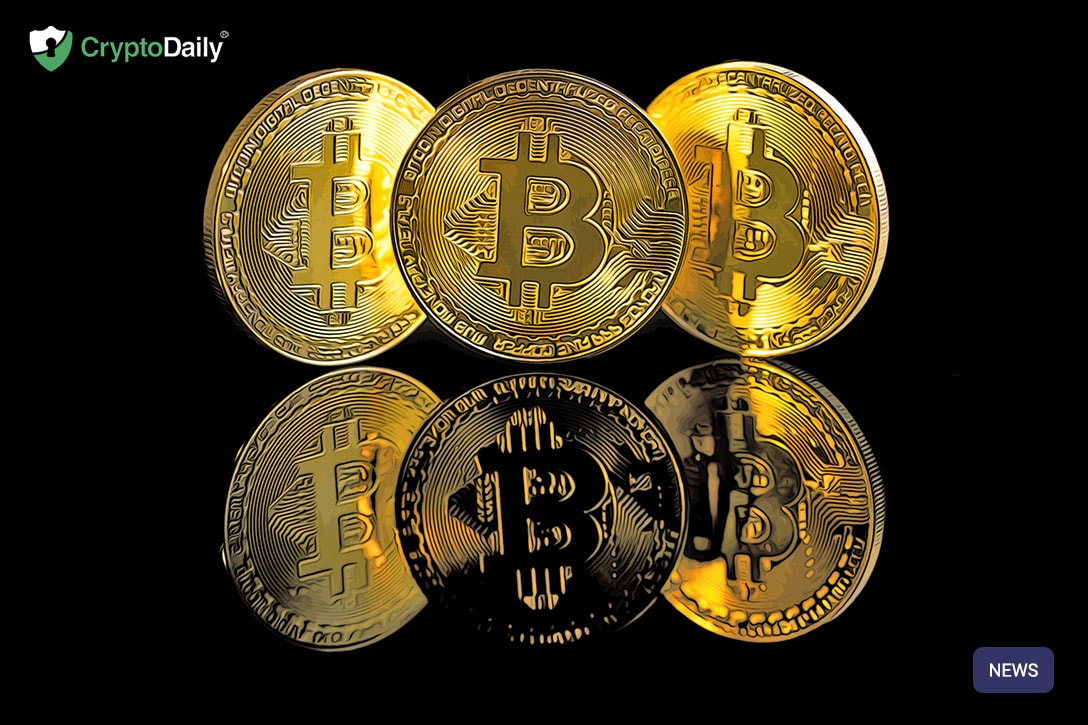 The birth of Bitcoin is often debated, though many believe that Bitcoin came from the mysterious Satoshi Nakamoto, the father of the blockchain. The identity of Nakamoto is of course unknown, they could be a man, a woman, a child, or even a group of individuals - nobody actually knows. The general consensus for the origin of Bitcoin however goes something like this:

“Bitcoin is the first implementation of a concept called cryptocurrency, which was first described in 1998 by Wei Dai on the cypherpunks mailing list, suggesting the idea of a new form of money that uses cryptography to control its creation and transactions, rather than a central authority. The first Bitcoin specification and proof of concept was published in 2009 in a cryptography mailing list by Satoshi Nakamoto. Satoshi left the project in late 2010 without revealing much about himself. The community has since grown exponentially with many developers working on Bitcoin.”

Thanks to open-sourcing and decentralisation, the idea of Bitcoin presented by Nakamoto has grown into an entire industry, one that has created thousands of jobs and has nursed the development of a new culture, one that is heavily driven by financial technologies.

So, why was Bitcoin created? Bitcoin was created during a time of financial innovation, thanks to global recession and a general feeling of angst towards banks and those who control our money. The vision of Nakamoto (again, whoever that may be) was to ensure that money could be controlled by the people themselves with no need for a middleman, a middleman who historically has caused financial institutions to crash. In short, Bitcoin was created to help the world move past the need for central banks, giving the power back to the people.

This is the important thing to remember, the true origin of Bitcoin is within democracy and decentralisation, two of the most important things about blockchain technology. Honestly, we shouldn’t care who made it, we just need to remember why it was made. It’s so easy to become lost in the battle to invest and make money, but actually we need to remember what a beautiful artefact Bitcoin actually is. It’s a tool for empowerment and it’s a tool for revolution.