The Crypto Bubble Hasn’t Burst Yet... 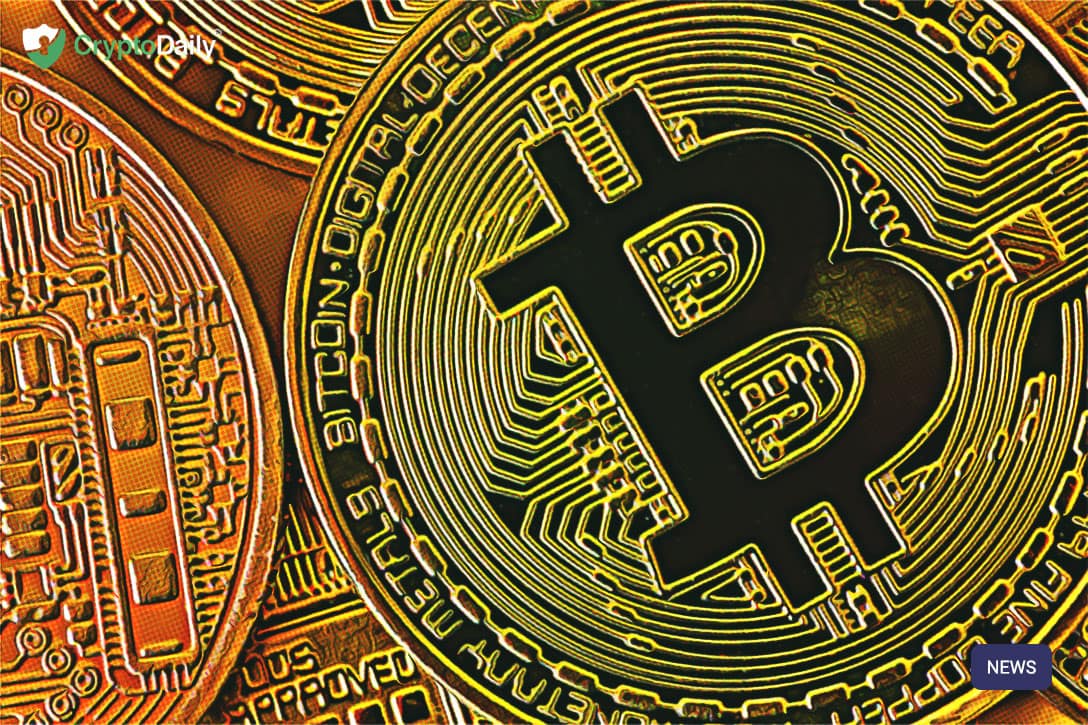 ‘The bubble will burst’ seems to be something that we hear a lot in the crypto world, however when exactly is that going to happen? The recent bitcoin price surge suggests why it hasn’t burst yet.

Bitcoin recently surpassed the $8,000 mark, and sparked excitement between crypto holders over a new bull market. Despite this, Bitcoin is still a bubble, and even though there seems to be plenty happening in the crypto world, it hasn’t quite erupted yet.

It is still a struggle to buy simple things such as coffee with Bitcoin without being hammered with tax.

Many Altcoins are still have their own issues too, Ripple’s clients say they are just testing the cryptocurrency, Ethereum has postponed a network upgrade until 2020, Brave’s browser isn’t in the top 10 most-used browsers despite its 6 Million users and Steemit, after 3 years, is still in beta.

Doesn’t look very good does it?

However, Bitcoin is definitely on the up again and although there is some bad news, there is always good news to counteract it. Some of this good news includes the fact that Bitcoin’s Lightning Network is flying, as well as the increasing number of Bitcoin wallet users. On top of this, some high profile financial companies and even Universities have admitted to purchasing some crypto. Rockerfeller family offices, Yale, MIT, University of Michigan and Virginia’s Fairfax County are some of the institutions which have announced this.

There has reportedly been a 200% increase in Bitcoin transactions in the past year, and with companies like Facebook, Telegram and Samsung aiming to create their own crypto coins alongside Rakuten creating their own exchange we are likely to see that number increase even more in the years to come.

With all these developments, it certainly seems like a promising future ahead for Bitcoin and the other cryptocurrencies, but it is yet to become a reality. If the bubble is still growing, when exactly will it burst? And how much of an effect will it have?