Microsoft’s Next Big Move For Bitcoin 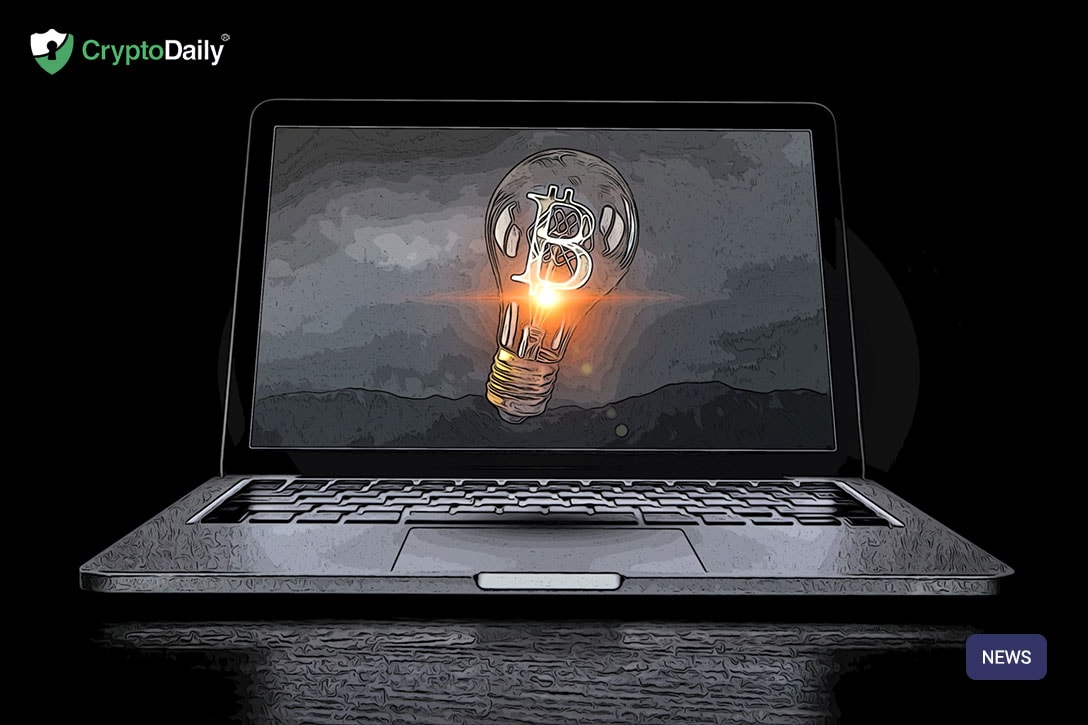 Leading tech giants Microsoft, the company responsible for the format of modern computers and of course, Windows, aren’t strangers to Bitcoin and blockchain technologies. As a matter of fact, the founder of Microsoft, one of the most prolific tech-figures in the world; Bill Gates is often found to be talking about Bitcoin and other cryptocurrencies, though his feelings on Bitcoin are a little unclear - Gates often remains cryptic in his messages.

Even so, Microsoft themselves have been working on blockchain based projects for some years now, it’s actually quite uprising they haven’t branched into the production of their own cryptocurrency yet, though many believe that cryptocurrency still remains a little underground for that just yet. In their latest move, as revealed earlier this month, Microsoft now hope to start using Bitcoin in more productive ways, namely in the protection of their users identities and personal data. According to reports earlier in May, Microsoft announced:

“They would like to loosen their grip on your login. The company’s credentials are used all around the internet, especially by companies and developers who use its cloud service, Azure. But on Monday, the company unveiled a project that, using the technology that underpins bitcoin, would give you control of your own credentials, independent of any company.”

In short, Microsoft want to use blockchain technology, the technology that powers Bitcoin in order to make identity management and data security, better. Ari Jules, a Professor at Cornell University has commented on Microsoft’s latest announcements discussing that this overall is a very bold move for Microsoft, given that Bitcoins blockchain is quite an unconventional method for this sort of identity based solution. Jules has said:

“A well-established player like Microsoft embracing an anti-establishment technology is certainly a big deal. At this early stage, Microsoft could have been expected to use a permissioned blockchain, like the ones run by JP Morgan and IBM. They offer fewer technical challenges but ultimately are controlled by centralized institutions. Instead, Microsoft is tackling the challenges of making a truly decentralized solution for a large number of users.”

What does this mean? Well, Microsoft aren’t giving away Bitcoin just yet, so try not to get too excited. What it does mean however is that Microsoft are looking towards more underground technologies to develop new technological solutions. Instead of pandering to their corporate friends, they are approaching identity management from a more hacktivist like perspective, sticking it to the man and in turn, seem to be supporting underground movements, this is very refreshing to see in a world that seems to be drowning in corporate monopoly.