Ethereum: What You Need To Know About Ethereum 2.0 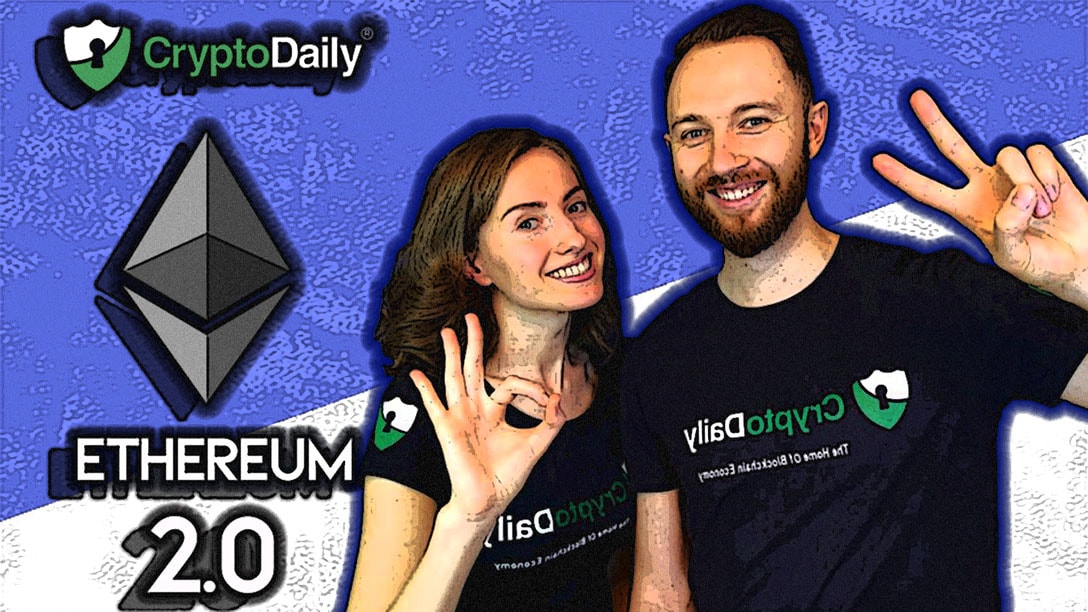 Currently, Ethereum sits very close to its original design. Way back when Ethereum was first created, it was designed to provide a new platform to allow people to be creative with blockchain technology. Whilst Bitcoin remained very static, Ethereum was designed to open up new opportunities. As it stands, Ethereum hasn’t changed much over the years, however according to new reports it looks as if the next few years promise some huge transformations for Ethereum. Ethereum 1.0 is about finished with, now it is time for us to move on to Ethereum 2.0, a new era for the Ethereum blockchain and all of the decentralised applications that exist within it.

Today we will explore exactly what Ethereum 2.0 could hold for this new blockchain. As we know, Ethereum has the potential to grow, in a few years time the entire architecture of Ethereum could change drastically, many developers believe that this is the best thing that could happen to Ethereum, a cryptocurrency that us currently at risk of being left behind as rival cryptocurrencies such as TRON seem to be making great pace and catching up with Ethereum. The worst thing that could happen to Ethereum is of course having Justin Sun’s TRON take over, so, what does Ethereum need to do to stop this?

In a blog post published by SFOX, a cryptocurrency asset dealer, their research time have found that Ethereum is now reaching its limit under it’s current 1.0 design:

“The Ethereum network, in its present state, would not be able to accommodate dApps that have a large number of users - as it can only process around 15 transactions per second (TPS). Moreover, the team at SFOX claims that several core projects for Ethereum have stalled, while noting that ether’s market capitalization has fallen from around 51% of Bitcoin’s market cap in January 2018 to around 17% today.”

dApps as you should know are decentralised applications that exist on the Ethereum blockchain, they allow users and developers to carry out a number of different actions on the blockchain, from gambling and playing games to traditional cryptocurrency investments. Ethereum was created to allow for the creation of these dApps, but now, these dApps are getting too popular for their own good, Ethereum simply can’t handle this many users. This is known as a scalability issue, where a network can’t handle the sheer scale of demand it’s users are creating.

Thankfully though, there is a way to fix this:

“To address scalability issues and other performance bottlenecks which have prevented Ethereum from being used in enterprise environments, the SFOX team noted that transitioning from PoW to PoS consensus will eliminate the need for expensive mining (required by PoW). Additionally, codebase modifications which will integrate sharding are expected to further enhance the the speed and throughput of ETH transactions, SFOX’s blog stated. Notably, upgrading to Ethereum 2.0 will require building out a new, separate platform from the [existing Ethereum mainnet], SFOX’s team explained. The crypto asset dealer clarified that Ethereum 2.0 activation will eventually replace the current Ethereum network implementation.”

This all sounds very complicated, but once you scratch the surface, the fix is pretty clear. The way Ethereum tokens are mined on the blockchain is what is causing such a huge energy demand that the network is unable to fairly distribute its resources. Moving to a PoS consensus helps alleviate this and in theory, will allow the growing demand for dApps to actually be met by Ethereum.

This isn’t a small change though and as SFOX point out, this sort of move will switch the entire design of Ethereum, paving the way for a new type of Ethereum, Ethereum 2.0, a blockchain that is capable of so much more than the current Ethereum that we all know today.

This upgrade will happen over a series of steps, leading to something that the Ethereum creator - Vitalik Buterin is calling the ‘world computer’. Part of the specification for this ultimate computer allegedly states:

“To truly distinguish Ethereum as the World Computer we need to have a very performant VM. The current architecture of the VM is one of the greatest blockers to raw performance. WebAssembly aims to execute at near native speed by taking advantage of common hardware capabilities available on a wide range of platforms. This will open the door to a wide array of uses that require performance/throughput.”

Imagine a more powerful and less abstract version of Ethereum, one that is less like a blockchain based in the ether and one that acts like and works like a supercomputer. That thing you’re imagining… that’s Ethereum 2.0!

For now, we’ll have to wait and see how this develops. Ethereum 2.0 is not an overnight change, we are sure to see aspects of this start to creep into the current Ethereum design. As this happens and over time, Ethereum will become bigger and better than ever before. It’s an exciting time for the Ethereum project, for us lowly investors, things could be about to get much more exciting too!