CEO of Morgan Creek: “Bitcoin should be in everybody’s portfolio” 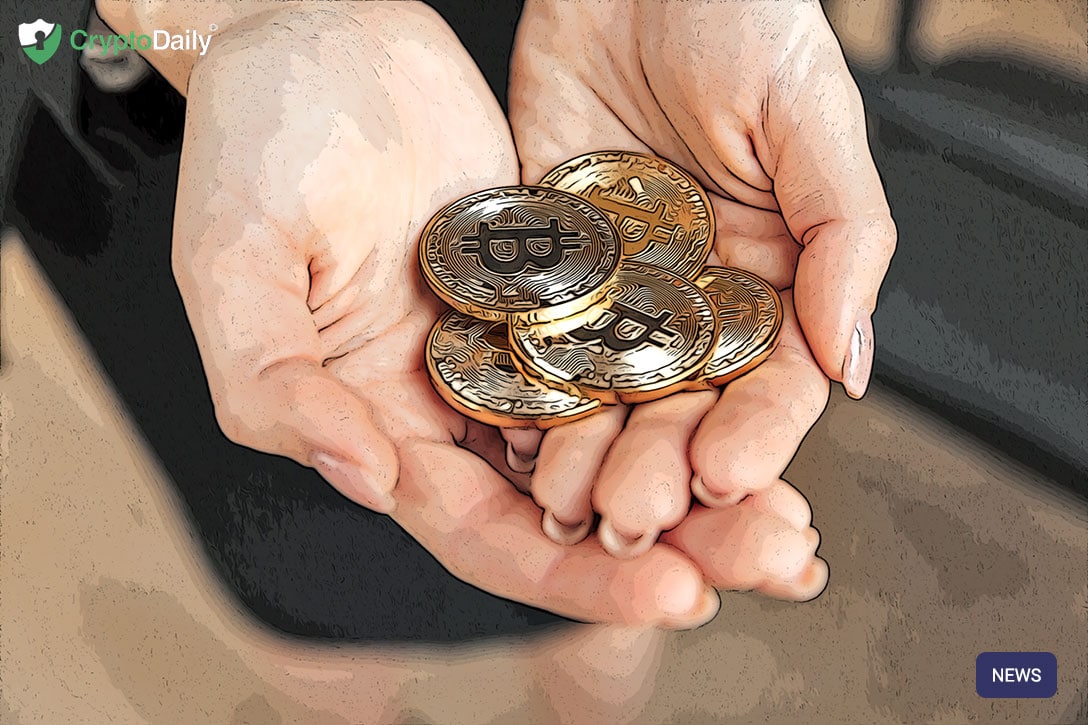 The Morgan Creek Capital CEO Mark Yusko says Bitcoin should be in every investor’s portfolio in an interview with CNBC earlier this week.

Yusko has said that he believes BTC investments will far outperform the S&P 500 investment fund over the next ten years. When he was asked about putting money into BTC, he said:

“Bitcoin is a great diversifying asset. It has very low correlation. It should be in everybody’s portfolio.”

In addition to this, Yusko recalled his $1 million ‘Buffet Bet 2.0’, in which Morgan Creek Digital made an open bet that it's Digital Asset Index Fund would outperform the SPX from January 2019 to January 2029. For those that don’t know, the Digital Asset Index Fund has ten major crypto assets, so not just Bitcoin. The proceeds of the bet reportedly would be donated to charitable causes.

Yusko has previously been very bullish on Bitcoin, going on record predicting a $400,000 high for the cryptocurrency at some point. In addition to his optimistic prediction, he commented on its potential for having an impact on traditional banking and finance:

"This will change the supply and demand equation for banking. It is that big. I'm not surprised at all that bankers, financiers and Saudi Princes are coming out against it. This is a truly disruptive technology.”

You can watch the full interview here.

In terms of price, things are on the up at the time of writing. The markets are shining in green with Bitcoin priced at $7,963 following a 4.91 percent increase over the past 24 hours.

Despite having a strange few weeks, BTC seems to be on the rise. A lot of people (including us) thought that Bitcoin was on the path to correction and the price would see some losses in the next few days but fingers crossed we are wrong.

It’s worth saying that we aren’t financial investors and this isn’t financial advice. Please do your own research before putting your money in a cryptocurrency and always remember to trade safe!