Brexit and Crypto: Are Regulations Likely to Tighten and What Will That Look Like? 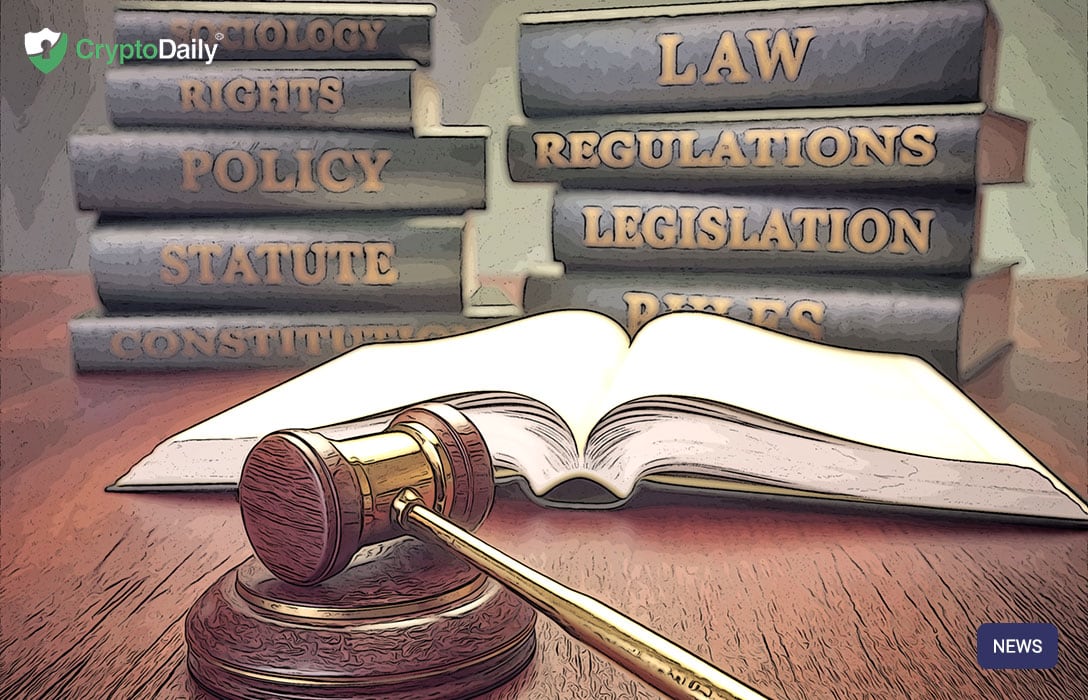 Almost every industry has anticipated that Brexit – whether hard, soft or even cancelled – will have some effect. Some industries have a more obvious effect from Brexit: those who import and export or run logistics involving both the single market and customs union have been in limbo for three years while plans are finalized. But, there is one industry that is overlooked in terms of how Brexit may affect it. Cryptocurrency has flown under the radar as far as most people are concerned – partly through lack of understanding. But, could Brexit have some impact on Bitcoin and other cryptocurrency regulations?

Brexit has already had some impact on the cryptocurrency industry. Bitcoin is a global phenomenon, bought and sold by those in many countries, including those who use GDP. The DailyFX Brexit timeline shows us many events during the Brexit process that have affected the economy, indicating that those who operate in GDP will get less for their money when trading Bitcoin compared to their USD, EUR and JPY counterparts. By monitoring the FTSE 100 live alongside each Brexit announcement, it is possible to see whether they had much of an impact on the economy and so, in turn, what the impact has been on Bitcoin and cryptocurrency trading on the whole. The small impact so far of Brexit on cryptocurrency may only have been felt by some intrepid traders, but there is something larger looming on the horizon that looks to have a deeper effect and the FTSE live can help to analyze the bigger picture, to make informed estimates as to what will happen as the process continues to unfold.

Those in the cryptocurrency sphere are concerned that regulations around cryptocurrency may tighten as a result of Brexit. The FCA (Financial Conduct Authority) turned its hand to cryptocurrencies, a matter it deemed important enough to investigate at a time when the Brexit backdrop has been taking precedence over most issues. It seems the UK is determined to have some cryptocurrency regulations in place in time for its departure from the EU. The main reason for this is that the FCA believes companies may be offering unauthorized services which could be seen as risks to consumers. In January 2019, the authority conceded that clarity was needed regarding what activities and assets fell into its remit. Thus, it began research into cryptocurrency and crypto-assets as a means of assessing where the alternative currency fell and how its benefits would be felt. Indeed, the argument from the FCA was that they were aiming to protect businesses who may not understand what getting involved with crypto would actually entail. So it does seem changes are afoot but in the name of protecting those operating in crypto - not of stifling that market.

Cryptocurrency seems like the last thing that the government and its bodies should be dealing with as Brexit and its many other unanswered questions - which would affect a greater number of people more imminently - rear their ugly heads. Still, its important for those involved in cryptocurrency to remain vigilant about what is happening not just in their industry, but in the wider economic world via the FTSE 100 and other economic platforms. Regulations may be some way off, but it seems the FCA is determined to clamp down on Bitcoin and other forms of cryptocurrency.