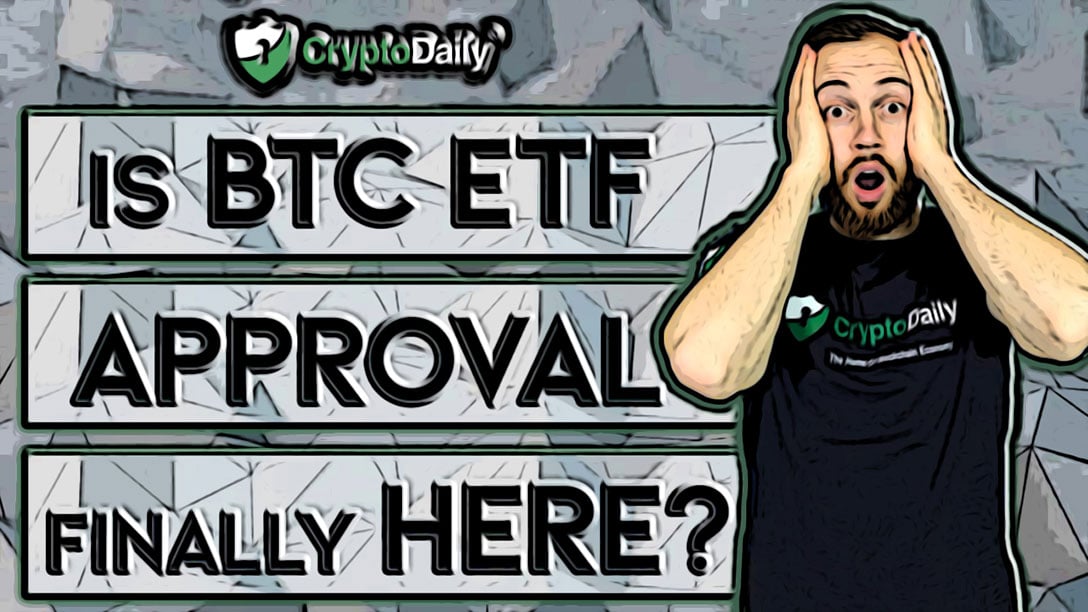 In what seems to be some very exciting news for the cryptocurrency space, the United States Securities and Exchange Commission has made the decision to approve not one but two applications for Bitcoin-based exchange traded funds. Early next month, Bitcoin ETFs will be launched by Bitwise Asset Management and investment management firm VanEck.

Before we go any further, we should probably say Happy April Fools Day!

Yes unfortunately, the United States SEC has not approved two ETF applications, in fact they haven’t even approved one as of yet but it is on the Commissions to do list for things to do over this next year.

Fun fact though, we aren’t the only news source to attempt to catch out the reader today as so have Finance Magnates going on to say that not only did the SEC approve two ETF applications but that the price of Bitcoin rose up past the $6,000 mark over the weekend too.

With all these jokes and laughs in mind, let’s talk about what we know so far about the SEC and the journey they have taken us on to approve the Bitcoin ETF.

The Road to Approval

The Bitcoin ETF is all but here at the moment but hopes are still high that it is on the way for sometime in 2019, and if everything goes to plan then it will also help boost the price of Bitcoin which will help it reach the highs that it reached back in December of 2017.

An interesting story that came out earlier in the year was that of a solicitation notice that was issued by the SEC. with institutional finances getting ready to flood into the market and save cryptocurrency, the chairman of the SEC, Jay Clayton has spoken out about the lack of surveillance as well as an instance fraud at the Consensus Invest Conference. On top of this, Clayton spoke on how he isn’t prepared for the occurrence of a Bitcoin ETF approval this year.

Earlier in the year, a solicitation notice was issued with the hopes that cable companies would provide viewable data of the most common blockchains in a sense that there isn’t any “there is no loss in data completeness and accuracy due to the data transformation tools and processes applied.”

The US SEC said that potential firms will aim to:

It seemed to be just like a coincidence that this very notice came in when the Office of Compliance Inspections and Examinations (OCIE) made cryptocurrencies the top of their list for assets to make sure they look deeper into the emerging asset class over this next year.

A report published by the OCIE said “will continue with their mandate, complementing and advising the SEC in their effort to protect the American people.”

For the first time since August last in 2018, the SEC has got a second Bitcoin ETF proposal to put under review. This news came as they started to look at the resubmitted VanEck-SolidX proposal filed on 31st January.

The Bitcoin ETF proposal now appeared on the Federal Register which officially kicks off the 45-day period the regulator has to make an initial decision.

Within this time, SEC has three choices.

They can either approve the proposal, decline the proposal or put another delay on the proposal. The public is looking to file responses and they now have three weeks to comment.

The director of digital asset strategy at VanEck, Gabour Gurbacs has highlighted that he believes the Bitcoin ETF will be in the best interest for the public.

As per his words, he has been working with regulators and other market participants to bring “simplicity, transparency, and professional market standards to digital assets.” Following on from this, Gurbacs added, “I … hope that our investment in regulatory and market education, hard work and commitment will be honored when the time comes.”

So whereas our April Fools might not have gone down as well as we’d hoped, there is still a lot of hope for when the Bitcoin ETF will get approved.

PREVIOUS Rental Contracts On EOS Confirmed By EOSIO
NEXT Could the US election take the pressure off bitcoin?