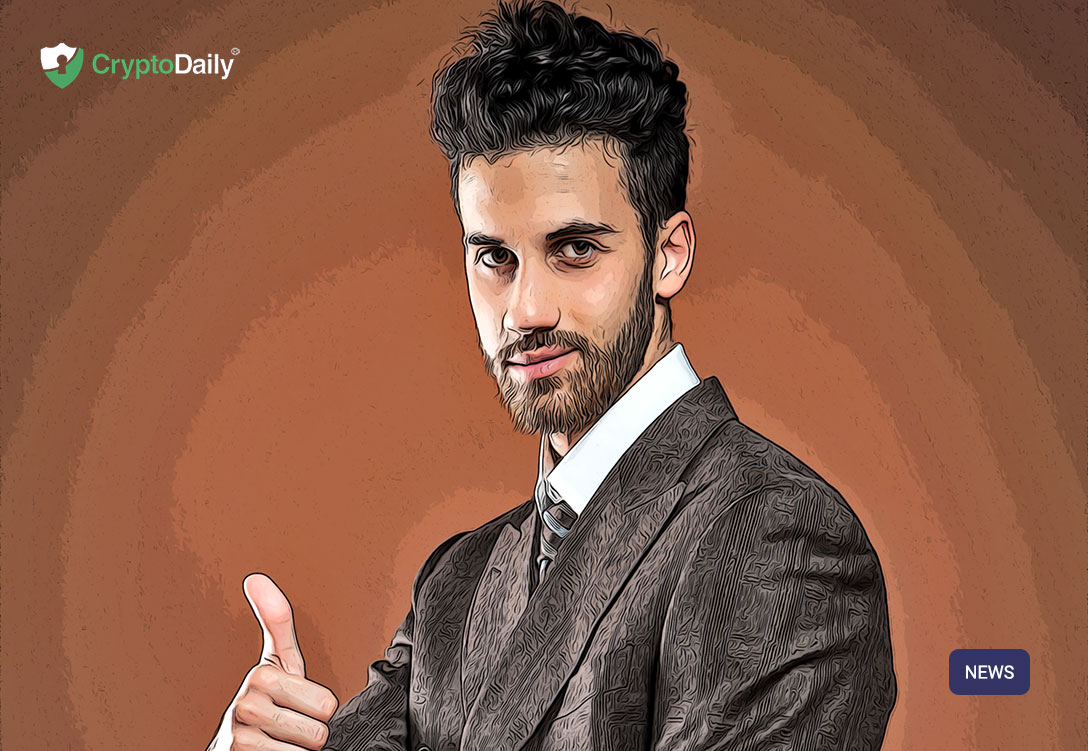 Over the past few years, Elon Musk has become somewhat of an internet sensation. The man has basically become an international meme but we love him all the same. In the cryptocurrency world though, Musk has diversified his cryptocurrency.

He once called Bitcoin ‘brilliant’ but almost two months after, the Tesla founder started to big up the Dogecoin cryptocurrency which is one of the funniest alternatives in the space.

This praise for such a meme-like cryptocurrency (ironic?) almost came out of the blue but if you dig a bit deeper you will be able to see that Dogecoin’s official Twitter sent out an April Fools Day poll asking the community who should be the cryptocurrencies next CEO (clearly joking since crypto projects are decentralised) out of Vitalik Buterin, Charlie Lee, Marshall Hayner, and Musk with Elon winning with 54 percent of the vote.

We have listened to your concerns. We have decided that Dogecoin does need a CEO. Someone who can lead us into the future while maintaining the core values of what we are.

Dogecoin then tweeted to Musk saying, “Looks like you’re the CEO now @elonmusk, DM us where to email the access codes :-D”

Musk then returned the favour with several tweets mentioning the Dogecoin including one that says “Dogecoin rulz” with a Doge related meme attached.

Of course, the meme-related likeness of Dogecoin crymeans that it isn’t taken seriously for most of the time.

That being said, the past few days has seen the market skyrocket which has given Dogecoin more than a 31 percent increase and left it with a price of $0.003.