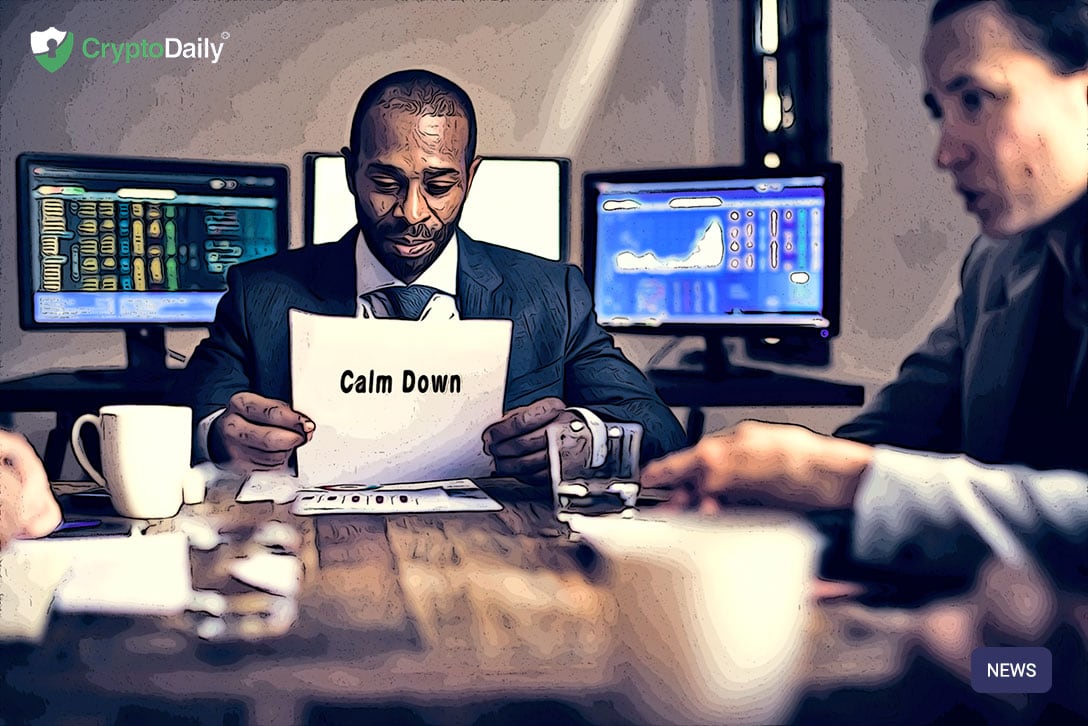 Digitex Futures has just announced that reputed software development and smart contract audit firm SmartDec will be taking over the development of its core platform. The news comes days after the team admitted the launch of the futures exchange would have to postponed due to technical reasons.

It’s been a tough few days for Digitex Futures, the trading platform many consider could be the new BitMEX Killer. CEO Adam Todd said the team had to delay the launch of the crypto futures trading platform because the platform’s development was botched and was virtually unusable at the moment.

Todd explained that the issues went far beyond minor errors. The development team had failed to incorporate some critical elements of the platform Digitex had promised early adopters and investors last year. According to him, the platform was bug-ridden, had no trading volume, lacked the ability to adjust the leverage or exit positions, and didn’t display the spot price.

Most worryingly, the prototype trading platform charged commissions for every trade despite ‘zero-fees’ being a core promise of the Digitex project.

The native Digitex token (DGTX) dropped more than 70% in less than an hour on Friday when the community realized their long-awaited trading platform wasn’t ready for prime time.

However, Todd and his team, along with the company’s audit partner SmartDec, are now working to ease investor concerns and retain the integrity of the project. Todd hosted a YouTube AMA today to face the community directly and openly answer investor questions. His candor and transparency during the live AMA session may have reassured investors and longtime supporters of the project.

“The lead developer who wants to work with us has won six out of seven Ethereum hackathons. SmartDec is extremely well thought of in the space and is working with multiple Ethereum scaling solutions, including Plasma and zkSNARKS. We really couldn’t be in better hands this time and we’re extremely excited to be working with them.” he said.

Nevertheless, partnering with SmartDecmay be one of the most important steps toward saving the project. The Russian software and smart contract audit team is widely considered one of the best in the industry. The firm has worked closely with members of the Ethereum Enterprise Alliance (EEA), has helped blockchain firms like PundiX navigate FUD campaigns in the past, and won the main hackathon along with several sponsor prizes at the ETHParis event.

The combined efforts of SmartDec and the Digitex leadership team could rescue the much-anticipated crypto futures exchange, which already has 1.5 million people on its waiting list and more than 70k members on its Telegram group.

“We will get over this disaster, we are going back to a solid code base and build a team around it,” Todd said in his most recent video.