Can Anyone Topple Ripple XRP? 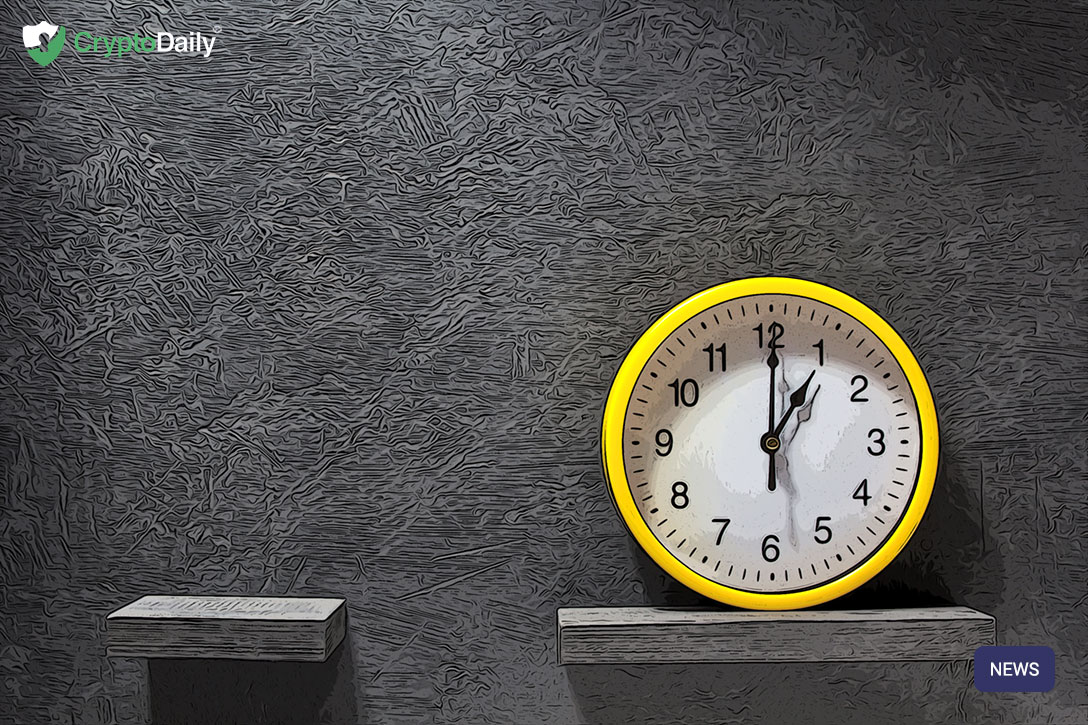 When it comes to remittance payments, few cryptocurrencies hold the prowess of Ripple XRP. Generally speaking, XRP is considered to be the go to cryptocurrency for the facilitation of international payments, thanks to the huge Ripple name and it’s very keen community. XRP is the name of the token that exists on the Ripple network, a network of technologies that have been designed to make institutional level, international transactions faster, safer and cheaper.

Of course, Ripple have also considered the consumer market too, working with mainstream banks such as Santander to offer Ripple powered international payment solutions that anyone can use, such as OnePay FX for example.

As a token, XRP is huge and is often fighting Ethereum for the market caps second spot, suggesting that it’s going to take an awful lot to move XRP down a few pegs. This is where rivals such as Stellar come to play. Stellar, like Ripple is essentially a network of technologies that aim to power blockchain based remittance payments. These payments are carried out overseas and thanks to blockchain technology, are far faster and more efficient than FIAT based payment systems such as those currently employed by remittance payment providers such as Western Union.

So, is Stellar really worthy rival and can it actually topple XRP? This is when the debate gets interesting, because technically speaking, yes, Stellar can surpass Ripple by market capitalisation, though to do this, Stellar would need to see a huge level of investment, at the same time Ripple see’s a huge level of withdrawal. A perfect scenario for Stellar would be a bunch of XRP investors sell off their XRP in order to purchase Stellar, it’s a bit idealistic but technically possible.

A more realistic situation however is the slightly more organic progress of Stellar. The technology behind the Stellar blockchain is able to compete with Ripple, though at the moment the problem is the brand, Stellar simply isn’t as accepted across the mainstream and therefore is not so much of a big deal. Ripple on the other hand is always in the news and is always hitting the headlines, meaning more people know about it and thus, more people are willing to invest in it. To answer the question then, yes, Stellar can defeat Ripple but first, it really needs to grow.

Who knows, in good time a third rival could turn up too - then things will get interesting.