IOTA Is More Decentralised Than Ever Before 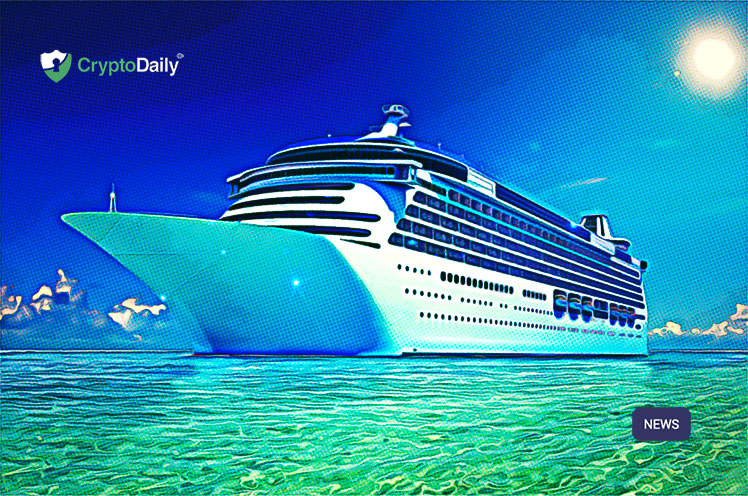 Cryptocurrency project and the team behind the MIOTA token, IOTA have taken further steps to ensure the decentralisation of their project going forward. Znet, the new IOTA testnet will no longer run with a coordinator involved, allowing znet and IOTA to take huge steps towards a more enhanced decentralisation and of course, a more transparent network.

“The coordinator-less (or Coo-less/CLIRI) function was innovated in response to criticisms hauled against IOTA because of its minimal decentralization. The IOTA development team now have a window to address possible challenges that may arise with the mainnet as the test phase opens.”

Traditionally within IOTAs ‘Tangle’ a coordinator has always been involved in order to ensure security and consensus within many of the decisions that are made across the network. The need for a coordinator is no longer there as a result of the way znet functions, allowing the entire IOTA Foundation to agree that a coordinator would no longer be needed.

What is a Coordinator

As we have stated, the coordinator in IOTA at least is mostly responsible for security. It was a safeguard put in place to protect the network against double spend attacks, though a drawback to this did mean that the decentralisation of the network was compromised. Many people in the past have criticised IOTA as a result of the existence of such a coordinator.

“The Coordinator functionality was a needed aid utilized by IOTA foundation in deciding the transactions to give top priority. Additionally, the Coordinator also determined when funds needed to be frozen in the transaction chain. As is the case with most blockchains, the trade-off between decentralization, security, and speed is a tricky one. So, in this case, as a nudge towards decentralization, the Coordinator function needed to be done away with as a big step forward.”

Without the presence of a coordinator, there is now a need for a more active participation from the IOTA community in order to authorise certain transactions and decisions on the network, though the need for this will soon expire when IOTA see’s new upgrades that will allow such decisions to be automated via a Proof of Work validation.

“The team has gone to work to ensure code stability, resilience consolidation as well as to gather more information. All these and the allied analytics will help in gauging the network performance. Understandably, this is important in order not to play into the hands of hackers and online marauders.”

Without a coordinator, can the IOTA team ensure network security?

Future of DeFi on Bitcoin: The Rising Momentum Positions Bitcoin As A Serious Player In DeFi