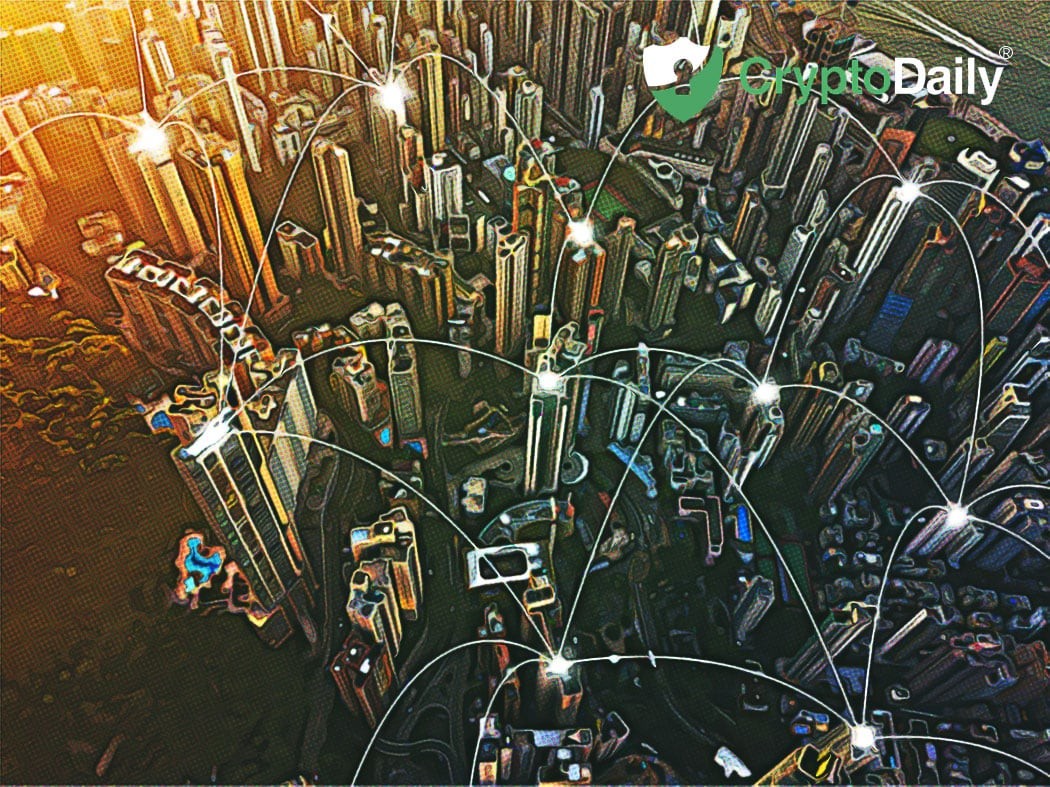 Back in December, the IOTA Foundation began to restructure their process for developments by introducing the Omega team. Now, the Foundation has now revamped its Qubic team in which Eric Hop recently announced through a blog post by the firm. In the blog post, Hop discussed the new focus of the team in areas like ICT, Qupla, IXI, FPGA/ASIC and Qubic.

Last month, the restructure of the Omega team by IOTA where every member decided to work on an individual focus point. With this, each team member is allowed to work on a specific section of the project. Each separate component of the Qubic project has also been made open source which allows the community to get a direct look into the teams progress.

Hop noted that in the past few months, the separations between IoT and the Internet requirements of the system had been blurred too much. With this, they began to move ahead with a redesign concept for the system as a whole which will provide both extensibility and flexibility.

Qupla is to become the first programming language which will implement the new specifications on Abra.

One member of the Omega team Paul Douglas will be responsible for architecture of the Qubic project. Douglas will be closely working on the core protocols of Qubic and the Abra specification. As it says in the blog post, “Abra is no longer the programming language for Qubic that we built over the last few months, but rather transformed into a specification for how to run a programming language in a dataflow architecture geared towards the IoT. Abra, like Ict, is extremely minimal.”

To finish off the article on IOTA’s Medium page, Hop closes with a heartwarming message to their community by inviting them to join in on the fun, “there are so many awesome ideas out there, and you’ve already proven that you are able to help us out in small and large ways. Sometimes by helping us to identify bugs, sometimes by providing us with cool tools. But we would love to see you actively involved in the development of features as well. Feel free to talk to us and implement some of your ideas.”