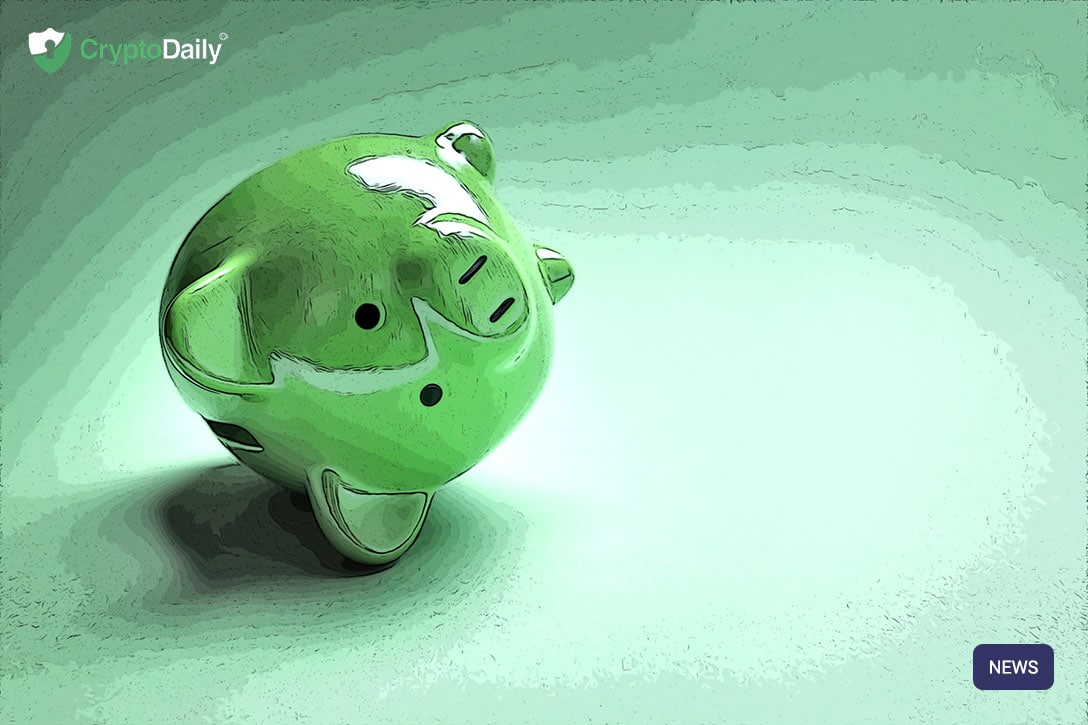 Ever since Bitcoin took a miraculous rise to the $20,000 mark, there has been a lot of criticism and controversy surrounding it. The extremely high rate of volatility in the market has made people likened the digital to some investible assets that surged in price and later crashed in previous years.

Today, we’re going to look at a few famous crashes in investment history that have taken place and how Bitcoin could suffer a similar fate.

Dotcom is one of these famous crashes in history. From 1995-2000, there was a massive adoption in the use of the internet which gave a lot of value to a lot of internet firms.

This and speculation also pushed the price even further until most of these companies reached their peak on 10th March 2000 and subsequently crashed.

If we look at companies like pets.com and boo.com, they faced a miserable end during this era of the internet. In addition, Cisco was affected by the crash which lost its stock value by 86 percent. Firms like eBay and Amazon all faced an impact from the crash but they were lucky enough to recover.

Let’s take a little look into the past now to Japan. The native currency to Japan is the yen and in the early 80s, the yen rose by nearly 50 percent. This had a big impact on the economy which underwent a huge recession in 1986. In an attempt to save the country from economic disaster, the government employed a fiscal and monetary policy which helped the economy get back on its feet.

From 1985 to 1989 there was a lot of speculation which stated in regards to the positive signals that came with economic measures. During these years, the Japanese stock and the urban land value nearly tripled. During this time, the value of the Imperial Palace grounds in Tokyo was much higher than the real estate of the whole of California.

This high growth rate which was classified as a bubble eventually crashed in 1990.

So what can we take away from the above crashes in investment history? From the above-listed crashes in the investment world, it can be told that Bitcoin will be able to undergo a huge crash too. Even so, it could just witness a disappearance like pets.com or it could see a great recovery like eBay. Bitcoin might not crash completely but only time will tell.