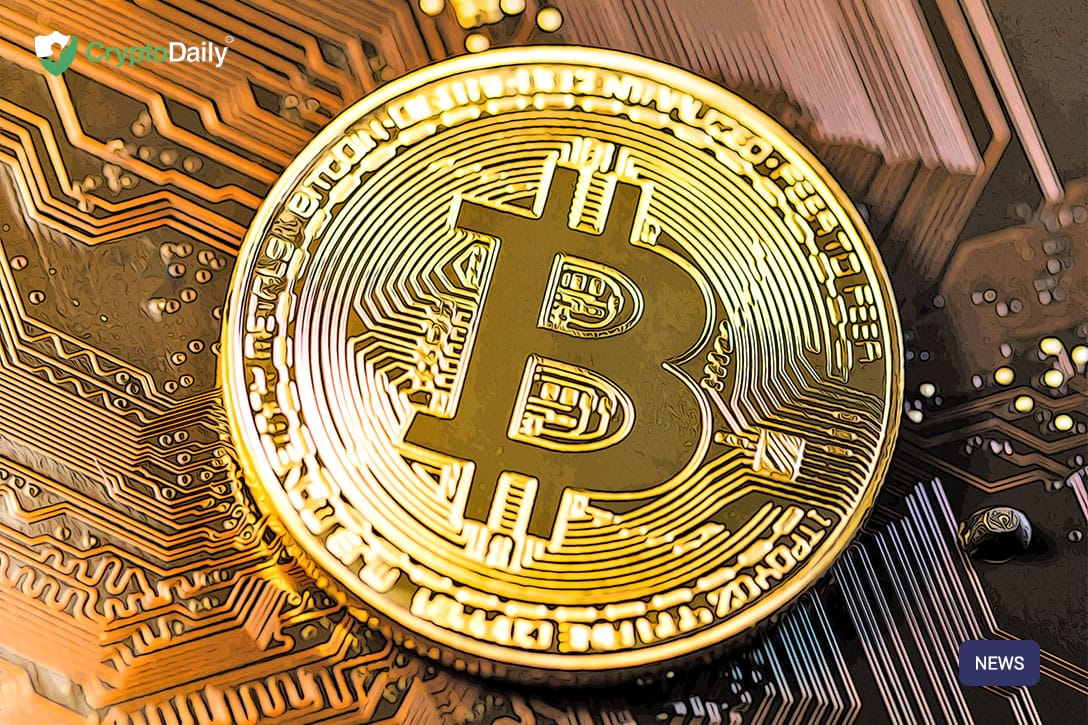 Get ready world, crypto is coming to the big screen!

In some extremely bullish news, a new trailer for the film ‘Crypto’ has just dropped which you can see here.

The production team have splashed out on the actors with Kurt Russell (Guardians of the Galaxy Vol.2) and Luke Hemsworth playing key roles in the film.

The movie is a drama thriller and has been directed by John Stalberg Jr. (High School) and written by Carlyle Eubank (The Signal), David Frigero (Wreckage) and Jeffrey Ingber. From what we can tell from the trailer, the film tells the story of a young agent called Martin (played by Beau Knapp) who returns to his hometown in New York to uncover an underground system of fraud, deceit and corruption. The film serves up Russian operatives, guns and the kind of manoeuvring that makes cryptocurrency a good thing for the villains, money laundering.

Whereas it’s great to see a film with cryptocurrency as the main topic, the decentralised asset seems to be going hand in hand with the bad guys of the story. So this will give the viewers a bad impression of cryptocurrency but at the same time, the industry has been brought to Hollywood and they’ve made a film out of it.

It’s hard to tell whether this is a could thing or a bad thing but who knows, maybe the film will provide us with a plot twist and Bitcoin saves the day?

Bitcoin seems to be a character of its own in this film as it will play a big role in how the narrative goes on but there are also cameo appearances from Ethereum, Waves, Stellar and the NEO cryptocurrency.

The film's trailer got a mixed reaction from the community with one user with the name, Jhon Shepard saying “As an AI researcher, they could have done SO SO SO much more with this and they made a stupid action movie about the Russian Mafia.” And another user with the name, doomer, saying “Hollywood makes crypto movies that insult crypto, i noticed. This is all so inaccurate lmao.”

Crypto is getting ready to hit cinemas in limited release and on-demand next month on 12th April.