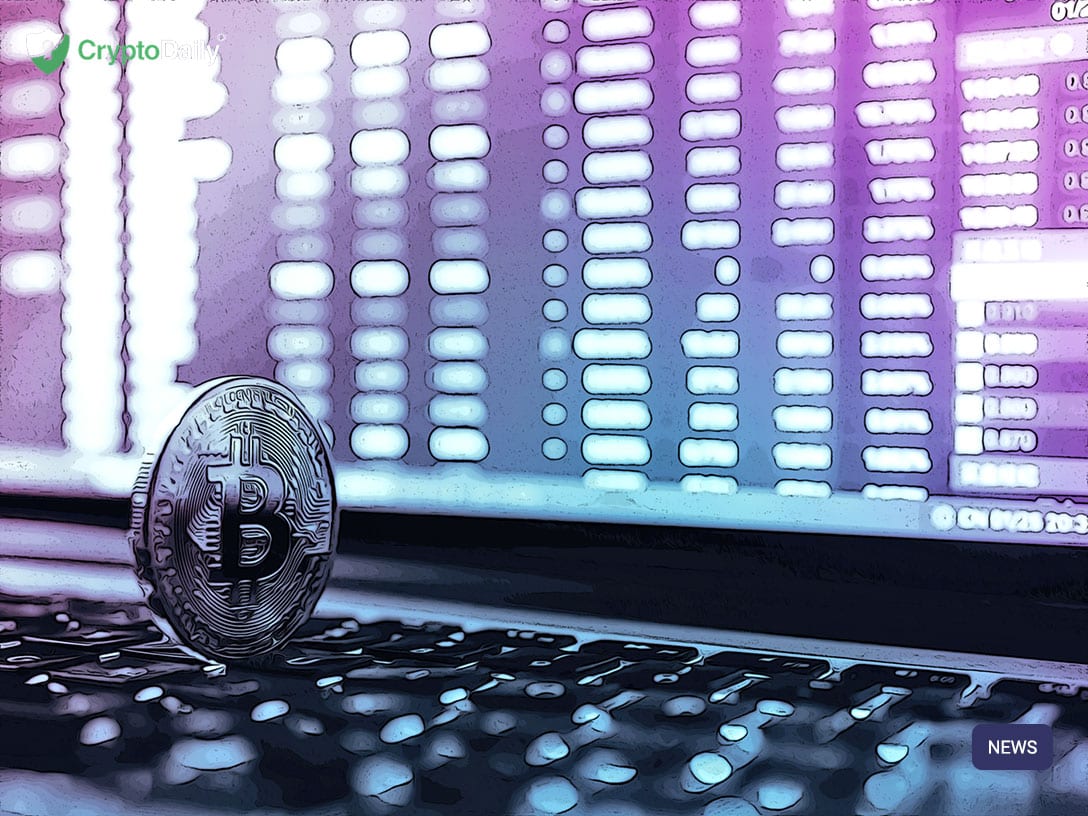 One of the subsidiary's of Fidelity Investments, Fidelity Digital Assets, has been making some ground on providing Bitcoin trading and custody services for big financial institutions. This includes hedge funds, family offices, endowments and pensions. Last week, 7th March, the subsidiary announced that their services are live with some of these customers.

Typically referred to as just Fidelity, Fidelity Investments is a multinational financial services institution which is one of the biggest asset managers in the world with more than $2.4 trillion in assets as of March 2018. Fidelity Digital Assets will be attempting to bring Bitcoin and crypto trading to institutional investors in the US.

As was stated in an announcement released on January 31st:

“We have continued to build the technical and operational capabilities needed for securing, trading and supporting digital assets with the exacting oversight required by institutional investors.”

According to the firm, there are a number of institutions that have reached out the financial services giant in seeking a trusted platform for engaging with Bitcoin and other cryptocurrencies. As a response, the company is providing “custody platform and trading venue—providing a combination of security and a central point of market access, disrupting the obfuscated nature of trading digital assets today.”

Fidelity Digital Assets announced that Bitcoin services are live with a “select group of eligible clients.”

Fidelity Investments is set out to test the waters with blockchain and crypto after we’ve seen a nice rise in the interest from big financial institutions, specifically when it comes to cryptocurrency custody and trading.

One of the biggest purposes of why Fidelity Digital Assets was formed was to experiment with blockchain tech. This is a product of Fidelity's blockchain incubator, the Fidelity Center for Applied Technology around October of 2018.

“In order to build professional-grade solutions that would meet the demands of large institutional clients, the incubator team invested tens of thousands of hours and millions of dollars in development, product and systems design, and rigorous security controls.”

The issues with institutional cryptocurrency custody are one of the biggest problems that FDA are trying to solve.

According to the white paper, cryptocurrency self-custody isn’t palpable due to the regulations and legal obligations that large financial institutions must follow. This means that self-managed hardware wallets, “are not a feasible option.”

PREVIOUS New Crypto Regulation Introduced In Colorado
NEXT Could 2021 prove bullish for XRP?