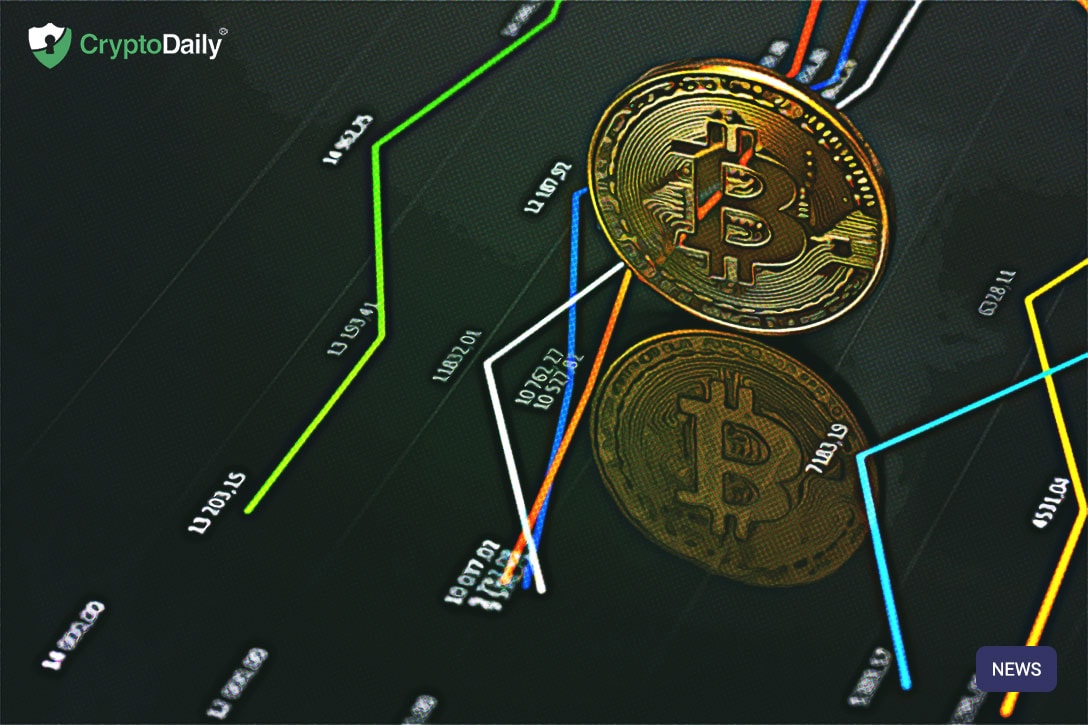 In the world of commodities, one of the most important things is an assets ability to hold and store value. Gold is an excellent example of how a commodity can do this. Since Gold holds value, it is easy to use gold to facilitate transactions, part of the reason why gold was of course one of the first forms of money (after salt and various other minerals).

It’s always debated whether or not Bitcoin is better than gold in terms of its ability to store value. This is debated as Bitcoin is super volatile and therefore, it’s use as an asset for transaction facilitation can be rendered a little useless, even so though, Bitcoin still promises to become a big player in the commodities world in the future. In the future, Bitcoin would well become the best option for value storage and perhaps one day, Bitcoin could replace gold all together, it is known as Digital Gold after all.

The CEO of Block.one, the company behind EOSIO has recently spoken out about Bitcoin as a store of value, citing that Bitcoin could totally replace gold as early as 2040. Yes, 2040 may seem a way off, but let’s consider how little time Bitcoin has been around, compare that to the amount of time gold has been around and you can start to get an idea about how powerful a claim this is. If Bitcoin could replace gold in less than 30 years, what can this mean for the future of commodities and traditional investment?

“Bitcoin is an intangible asset, which is easily transferred. BTC can be traded in minutes, experiences volatility, and has a limited total supply. Scarcity and ease of transfer make bitcoin a great store of value. Scarcity limits the utilitarian value of the cryptocurrency. To date, there remain hundreds of billions of dollars worth of gold and other precious metals lost at sea. An enormous amount of the world’s gold supply is locked in vaults.”

Gold is simply hard to work with, especially when Bitcoin offers a faster and cleaner digital alternative. What’s more, Bitcoin is hard to steal and doesn’t have any central role in terrorism or any international trade disputes. Bitcoin is a far cleaner and more economic option, all things considered.

“Gold will likely always be worth more than BTC in terms of total value. Due to its presence as a natural resource and the amount of money invested in extracting and refining it from other ores. BTC stands poised to overtake gold as the most functional store of value.”