Bitcoin Is More Popular Than Gold 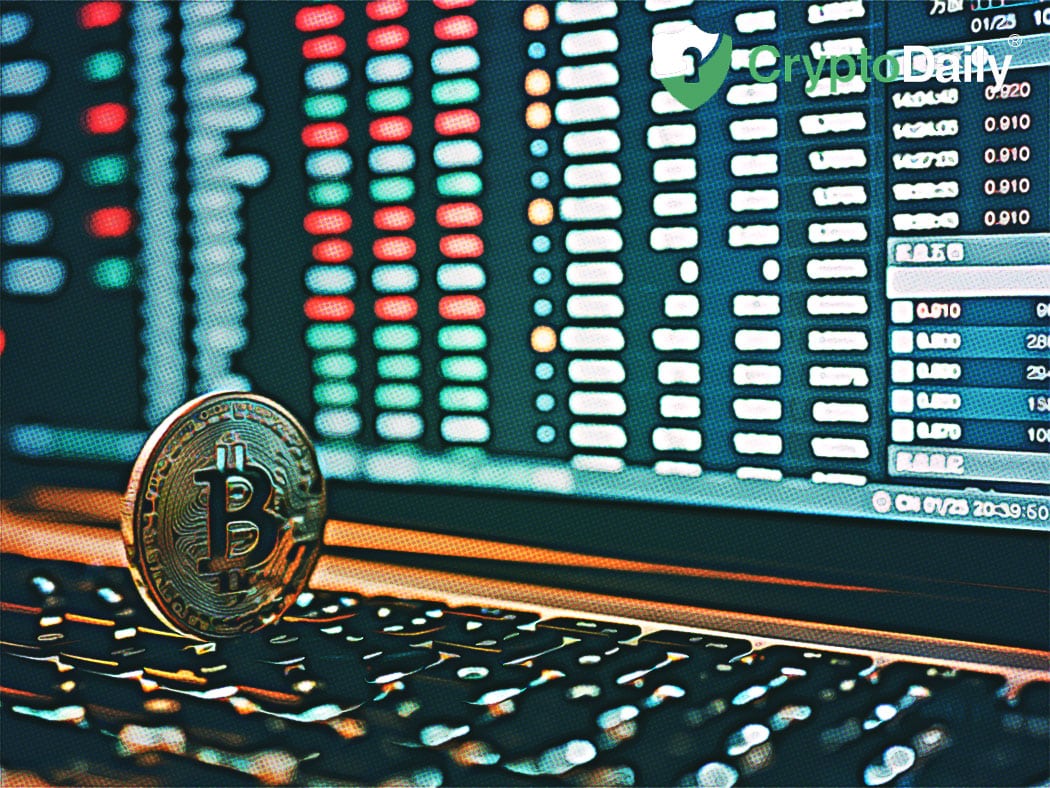 After the Bank of England sent out a poll on Twitter asking what they would most prefer for Christmas this year, about 70 percent of people said that they would prefer to receive digital currency as a gift over the three other options which were, cash, bank transfer or a gift voucher.

If you receive money as a gift at Christmas, what’s your favourite way to get it?

How will we use money in years to come? Join the #FutureForumBoE discussion at https://t.co/EKRXyJZp9d

There have been just under 8,500 Twitter users who have taken part by voting in the survey and around 70 percent of them would much rather receive digital currency rather than anything else. Next on the list is cash which got 21 percent of the vote, then bank transfer with 7 percent and gift voucher in the last place with a mere 2 percent.

A similar survey was conducted last month by Ron Paul, a former United States Congressman who asked his Twitter followers on November 15th how they would prefer to receive $10,000 either in Federal Reserve Notes, Gold, US 10-year Treasury Bonds or Bitcoin. The twist of his Twitter poll was that you would have to keep that $10,000 gift somewhere you couldn’t touch it for ten years. To Paul’s surprise around 50 percent of the people who voted (94,894) went with Bitcoin with gold just trailing behind with 37 percent of the vote. The former congressman clearly got a lot of attention since he almost got 100,000 Twitter users voting in the poll.

Still in November, a senior analyst Mati Greenspan working at the UK based trading platform eToro, sent out his own survey on Twitter asking what everyone’s favourite cryptocurrency was with 28,189 taking part and 46 percent of them voting for XRP.

All this shows that more people are getting into cryptocurrency and if the Bank of England's latest Twitter poll is anything to go off then 2019 is going to be a good year for crypto adoption.