Crypto Adoption In South Korea Continues To Grow With Kakao 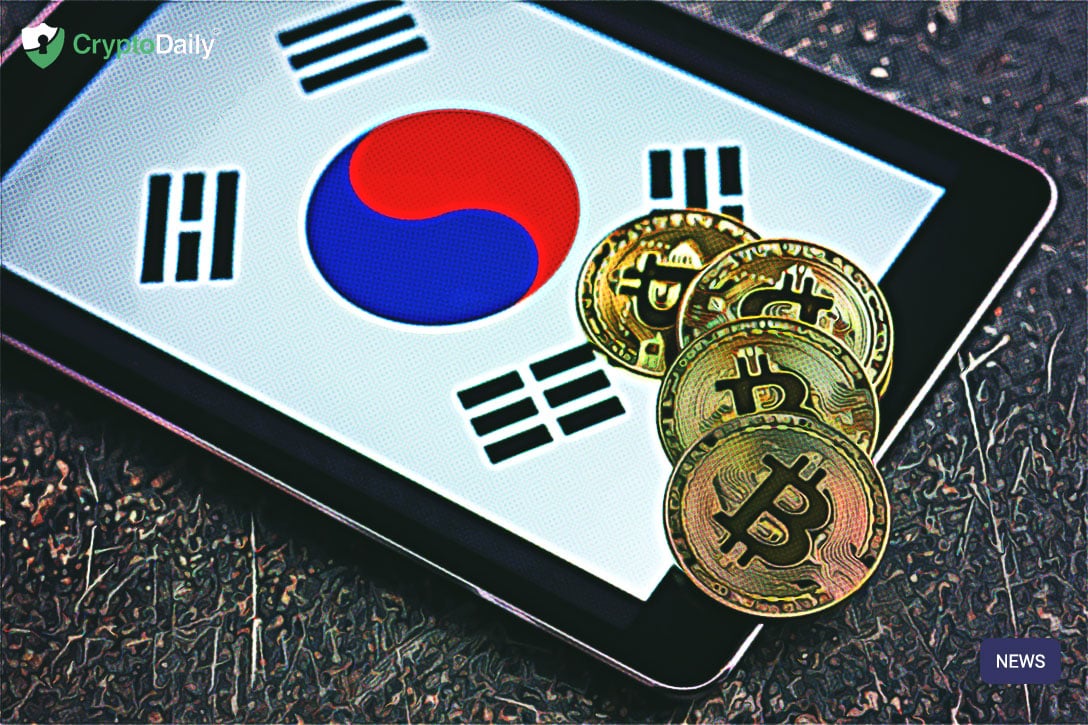 South Korea is a country that delves into new and upcoming technologies all the time. In fact, the capital of the nation, Seoul has been ranked as the world’s ‘leading digital city’ and the ‘tech capital of the world’. Kakao is one of the biggest messaging apps in the country and with more than 44 million active users it’s no surprise. Kakao is integrating a crypto wallet that allows users to use crypto on a day to day basis but in a more casual manner.

Just the idea of 44 million people having the chance to use crypto is bullish on its own but what makes this even more interesting is that Kakao is South Korea’s biggest internet corporation. There are several products of Kakao including, KakaoPay, KakaoTaxi, KakaoStory, KakaoStock and of course, KakaoTalk.

According to news outlets in South Korea, Kakao has already raised around $90 million in order to develop its own blockchain network called Klatyn. The main idea behind this network is to migrate Kakao’s existing platform onto the blockchain, the first of which is rumoured to be KakaoTalk.

With this, the crypto wallet being implemented onto KakaeoTalk is a way to introduce Kakao users and the general public to Kakao’s own blockchain network.

Industry executives have said that KakaoTalk is going to be used as a crypto wallet and allow users to send, receive and store cryptocurrencies whilst also enabling them to run several blockchain applications. At first, the use of Kakao’s crypto wallet will be on an opt-in basis.

One executive who is familiar with Kakao’s cryptocurrency integration has said that the firm will need a cryptocurrency wallet in order to introduce its proprietary blockchain to the public and its users.

“Kakao needs a cryptocurrency wallet for users of Klaytn and the best way to roll out the service is to integrate a crypto wallet into KakaoTalk, which over 80 percent of the population of South Korea use to communicate.”

More than 55 million people live in the nation and Kakao is one of the most popular platform out there in the country. With all this exposure, there is a lot of potential for adoption for cryptocurrency.

It seems as if South Korea is paving the way to help boost an emerging industry.

PREVIOUS Survey: Ripple Expected To See Most Gains In 2019
NEXT How RUSH is changing cross border payments 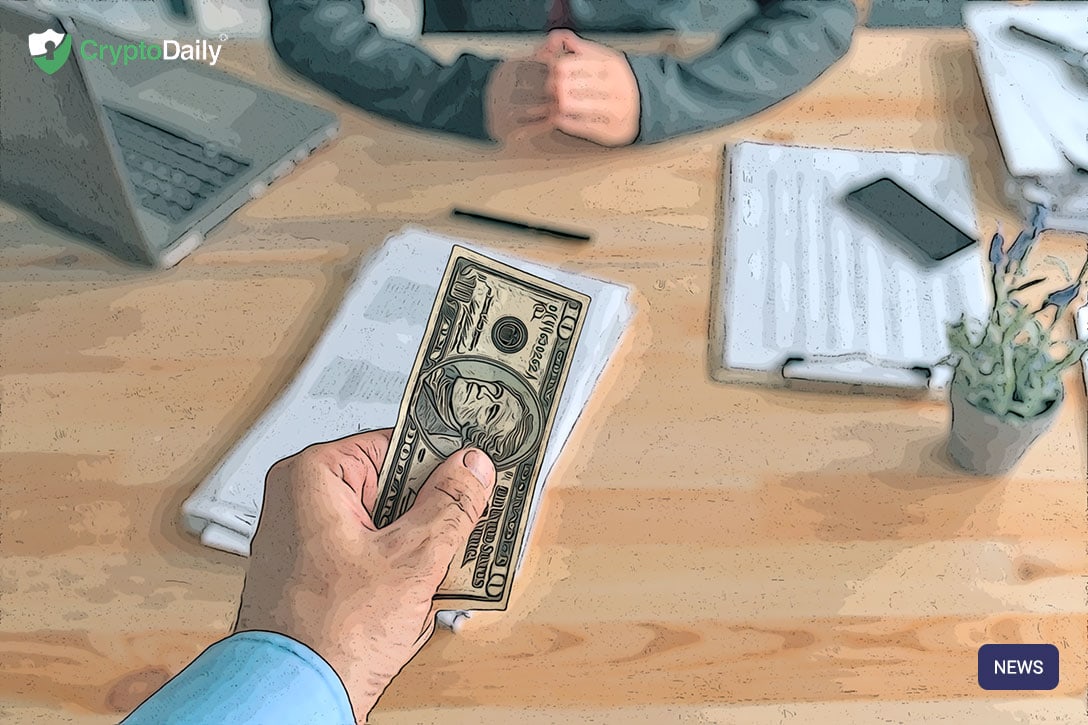 How institutional interest is having an impact on the BTC price