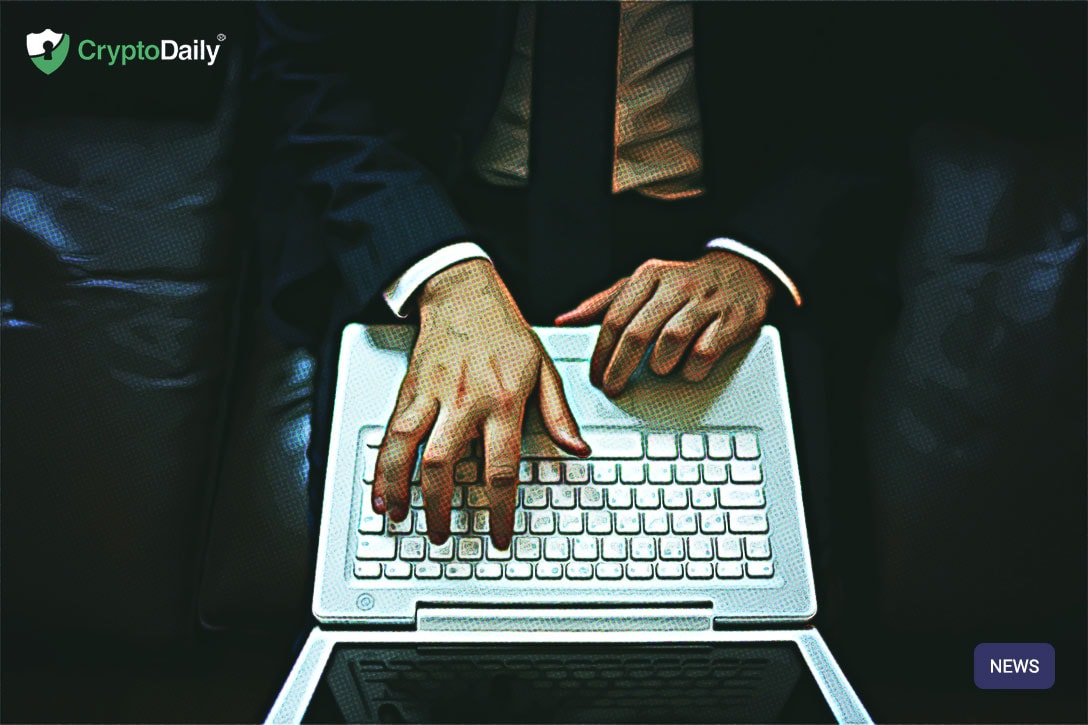 According to CCN, a research site called TheTie have recently explored the matter further:

“A site called TheTie released a report that estimates over 86% of all reported Bitcoin exchange volume is suspicious, while 75% of exchanges report extremely dubious volumes. The research uses a different formula than other reports have: it values each website’s visitors and compares that value to the reported figures.”

TheTie offer a number of examples to backup this claim:

“Bithumb, which has been the subject of previous investigations, was expected to have a monthly volume of roughly $1.2 billion based on an average visit value of $13,418. Instead, Bithumb reports over $28 billion. This means their reported volume is nearly 2,000% higher than what would be expected.”

This is important, as fake volumes could mean that traders are being attracted to ‘high volume’ exchanges, unknowing that the reported volume is actually false. Investors look for exchanges with high volumes as with high volumes comes an element of trust. Moreover, the best prices tend to be found at the more popular exchanges. Now it seems that many investors may be choosing exchanges based on reported trading volume values that could indeed, be fake.

TheTie offer quite a stark conclusion that highlights the problem here:

“The weighted average trading volume per web visit for Binance, Coinbase Pro, Gemini, Poloniex, and Kraken was selected as a baseline volume per user to calculate expected volume. This amounted to $591 per web visit. BitMEX was not included because it is a futures exchange. This does not account for mobile app or API usage to trade – web traffic is an assumption for simplicity. Relative outlier detection is quite notable, so the outright number isn’t the main objective.”

In short, there’s a lot of exchanges that could be affected by this. 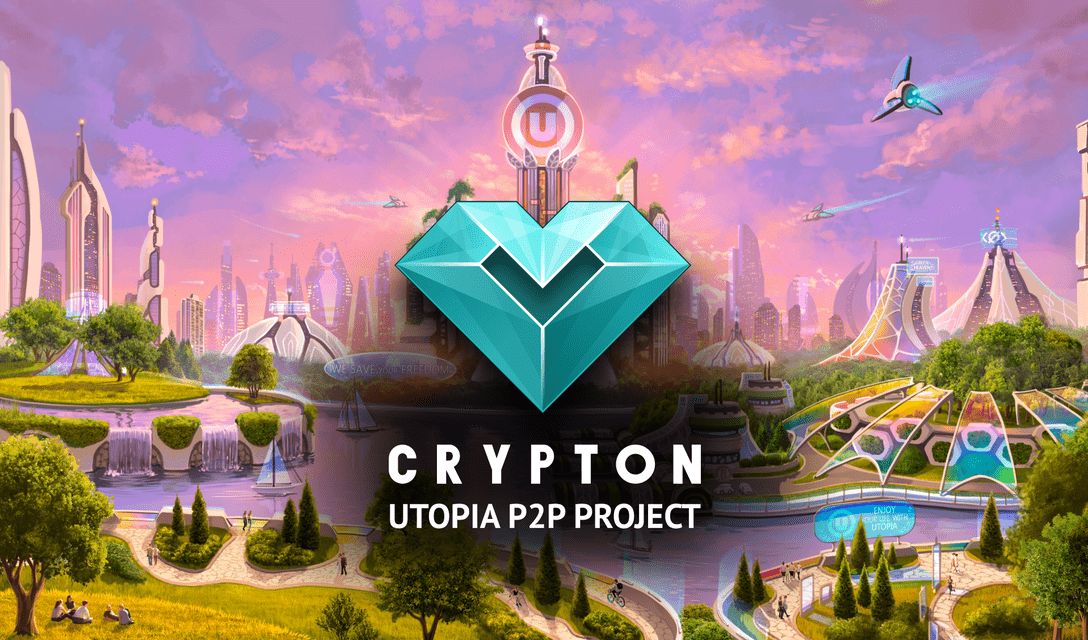 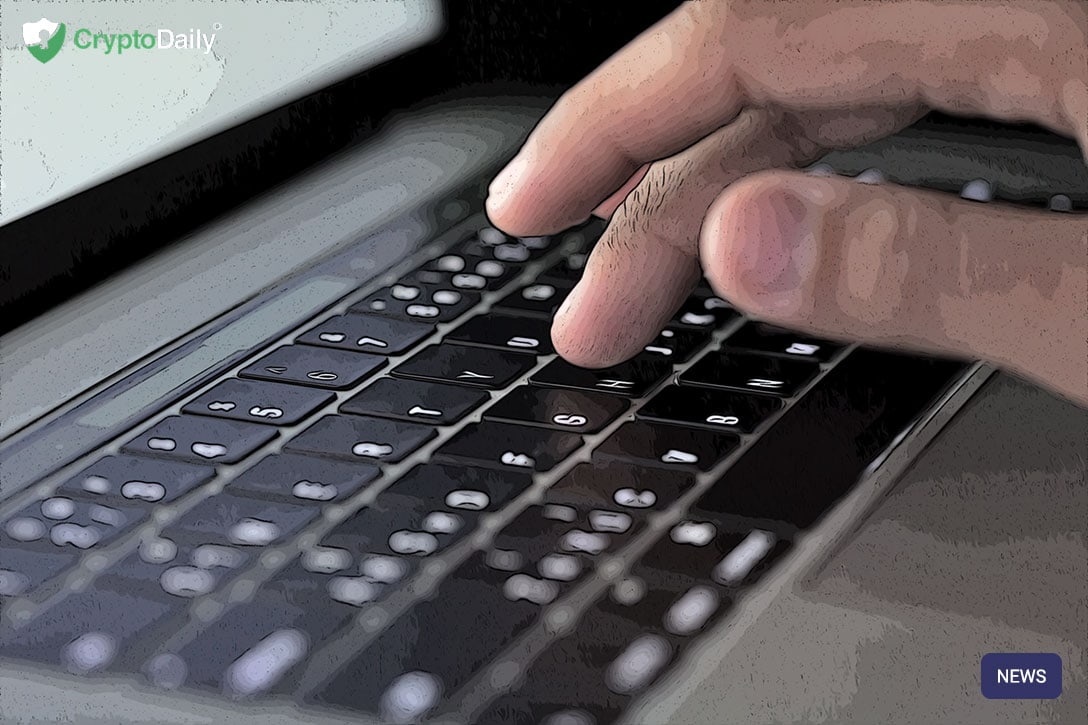